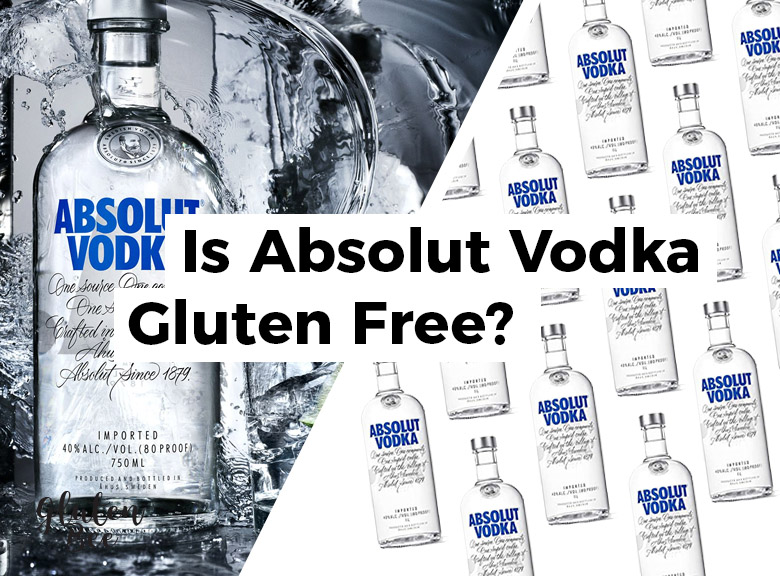 Absolut Vodka is one of the largest brands of spirit in the world and is sold in 126 countries.

It is produced near Åhus, in southern Sweden where it is distilled an infinite number of times, creating a vodka that is full-bodied and incomparably clean in taste. Does this clean taste mean that Absolut is gluten-free?

We did some research on this vodka. The Absolut website also clearly states the following:

We can say with confidence that Absolut Vodka(not flavored) does not contain any allergens. This is because the allergens present in the starting material (gluten from wheat) are removed in the distillation step as part of our normal process to make vodka. 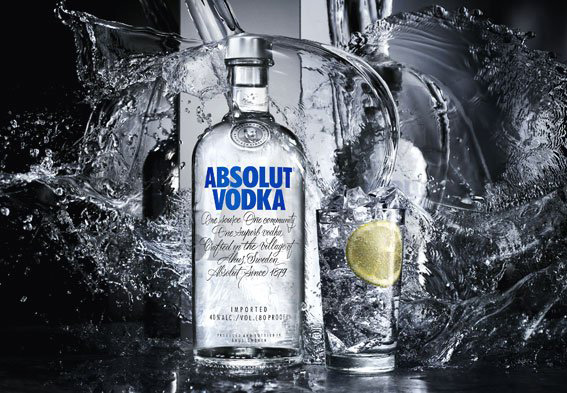 It doesn’t contain any added sugar. In fact, Absolut is as clean as vodka can be. It has a unique taste which is rich, full-bodied and complex in flavor. Absolut is smooth and mellow with a distinct character of grain, followed by a hint of dried fruit.

Absolut Vodka is available to enjoy in the following flavors:

Absolut Vodka is made from grain (wheat), enzymes, yeast (S. cerevisiae) and water from our own well. For the flavored versions, only natural ingredients from berries, fruits, and spices are used.

For more information on this major vodka brand, head over to the Absolut website here: https://www.absolut.com