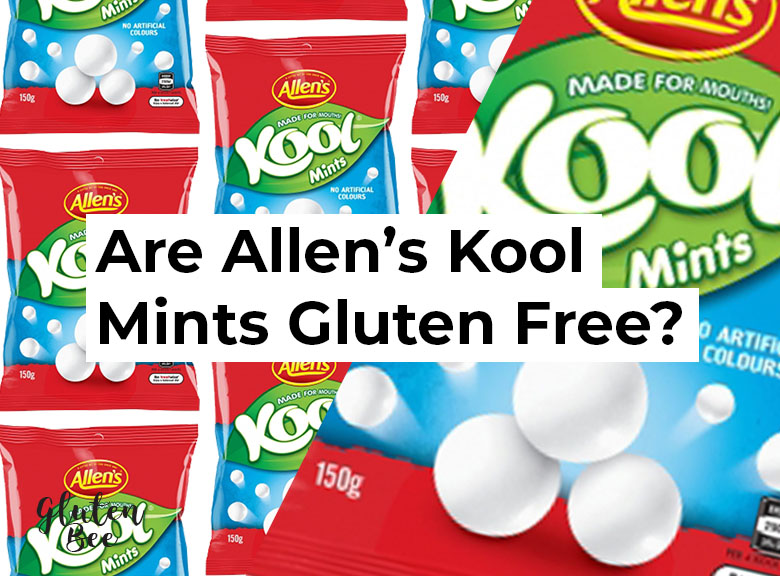 Allen’s Kool Mints, also known as Kool ticks & Oddfellow’s, are an Australian made peppermint flavoured candy with a crisp shell and chewy inner.

Kool Mints are described on their website as “refreshingly smooth minty chews made for mouths and great for a fun fresh blast. Suck one slowly or crunch straight through the crisp shell to reach the chewy centre and feel the burst of cool mint flavour.”

As refreshingly cool as these Kool Mints may be, are they gluten-free? Let’s find out…

The anser is: Yes! 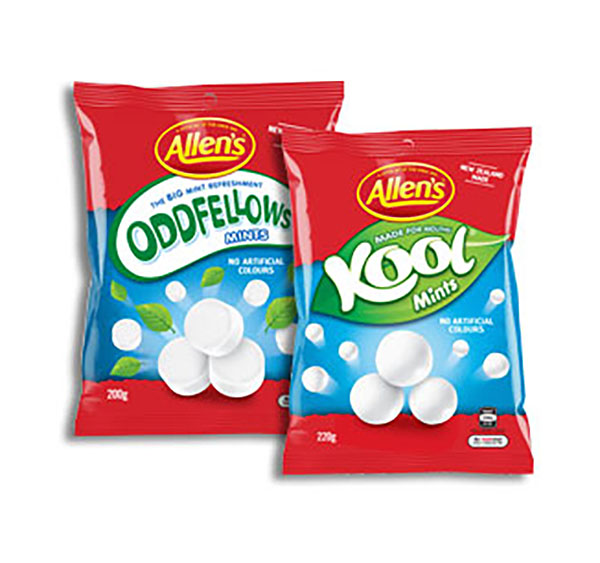 According to Nestlé Australia’s Gluten Avoidance PDF (found here), Allen’s Kool Mints & Oddfellows are gluten-free and safe for consumption by Coealics and the gluten-sensitive.