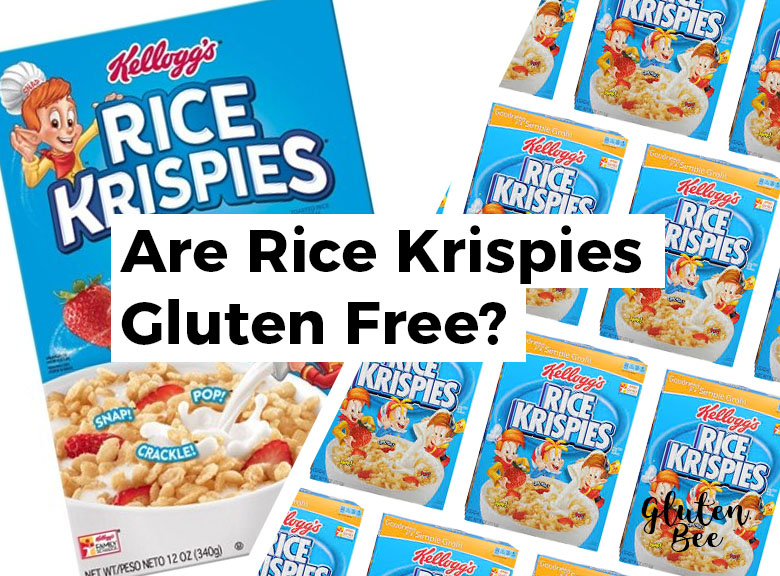 Rice Krispies is a breakfast cereal that is produced and marketed by Kellogg’s.

You will have most likely come across other brands of Rice Krispies online or at your local supermarket. In this review we will focus on Kellogg’s Rice Krispies and if they’re gluten free.

It is the top-selling brand of rice krispies on the market, so let’s find out if they are gluten free:

The Answer is: No

Malt flavoring is made from barley which is a whole grain that is closely related to wheat, therefore it contains gluten and should be avoided if you have celiac disease or are following a gluten-free diet.

For more information on Kellogg’s Rice Krispies head over to the official Kellogg’s website below: