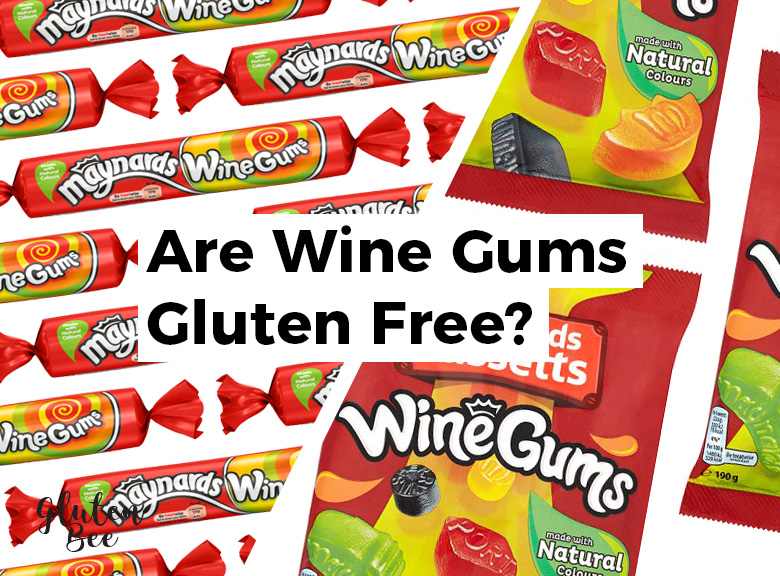 Maynards-Bassetts Wine Gums are one of Britain’s most recognisable sweets, selling on shelves for more than 100 years.

Wine gums are chewy, firm pastille-type sweets similar to gumdrops without the sugar coating, originating from the United Kingdom.

First launched by Charles Gordon Maynard in 1909, these chewy fruit-flavoured treats come in a selection of flavours including strawberry, orange, and blackcurrant.

The unique and distinctive flavours have become a staple part of the UK confectionery market where they are today’s leading fruit sweet. This success was built upon in 2001 with the launch of Maynards Wine Pastilles.

Let’s find out if these popular fruity sweets are gluten-free?

The Answer is: NO* 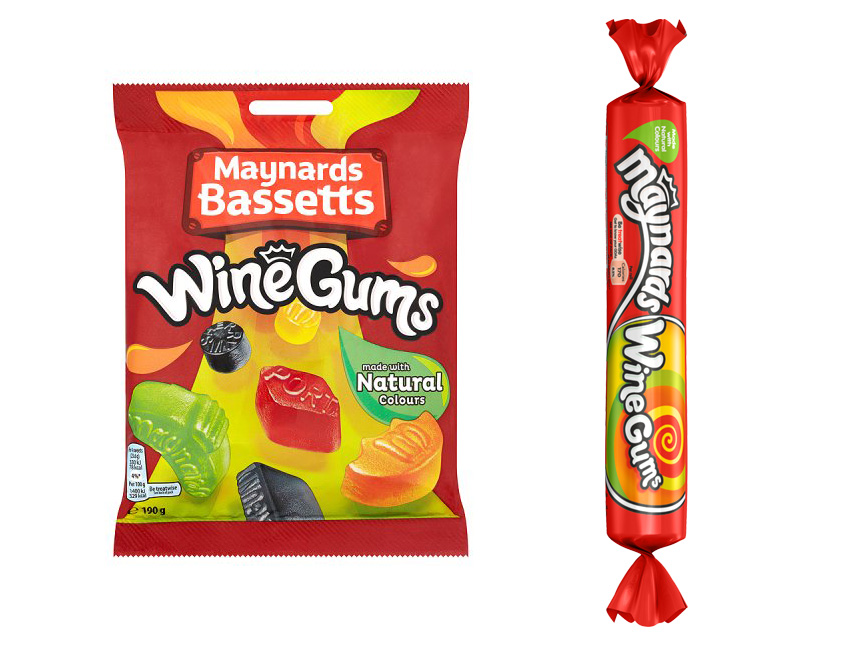 *According to the Maynard’s Bassett’s product information, Wine Gums may Contain Wheat. Whilst they don’t appear to include wheat as a direct ingredient, this allergy advice could be due to cross-contamination. Therefore Wine Gums should be avoided if you are sensitive to gluten.