The Milky Way was created by Frank C. Mars and originally manufactured in Minneapolis, Minnesota. Since their creation, these little bars of chocolate have become popular children’s treats all over the world.

With kid’s asking for these bars whenever their parents walk into convenience stores or supermarkets, it’s important to know whether they’re a safe snack for Coeliacs and the gluten-sensitive. 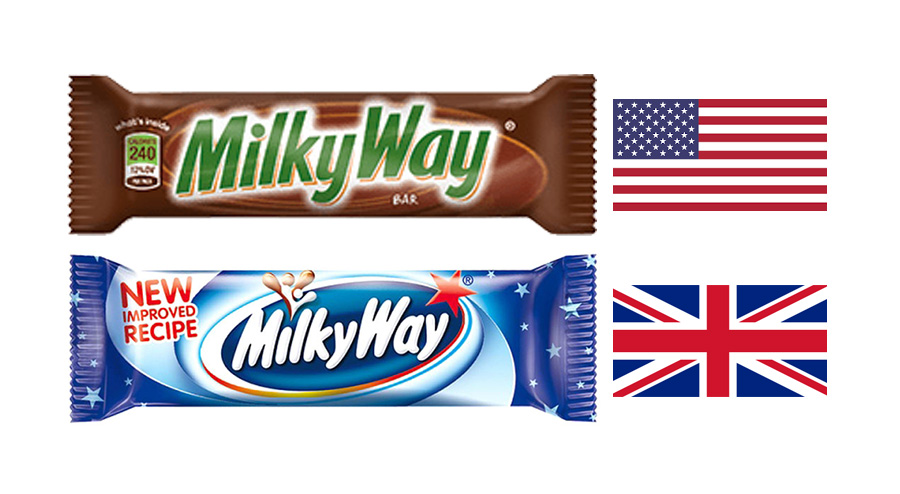 *Both US and EU variants of Milky Way chocolate bars contain barley malt extract which is not GF and the glucose syrup may contain wheat. It is therefore not ideal for those who are gluten intolerant and suffer from celiac disease.

Milky Way is made of nougat topped with caramel and covered with milk chocolate and is very similar to the Mars Bar but with a slightly milkier taste and less-dense nougat.