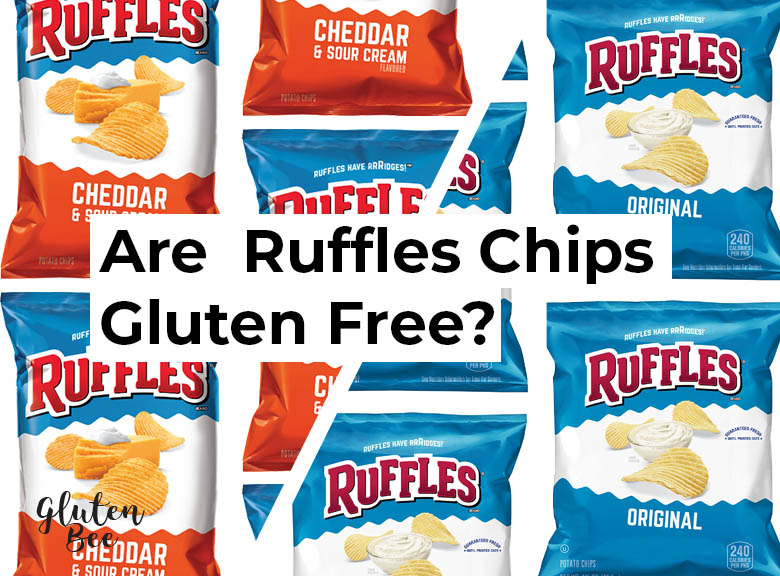 Ruffles is a brand of Frito-Lay that produces a variety of potatoes chips. As well as Ruffles, Frito-Lay also produces popular products such as Lays, Doritos, Cheetos and more.

Let’s find out if these chips can bring satisfaction to those who are sensitive to gluten or suffer from Celiac disease. 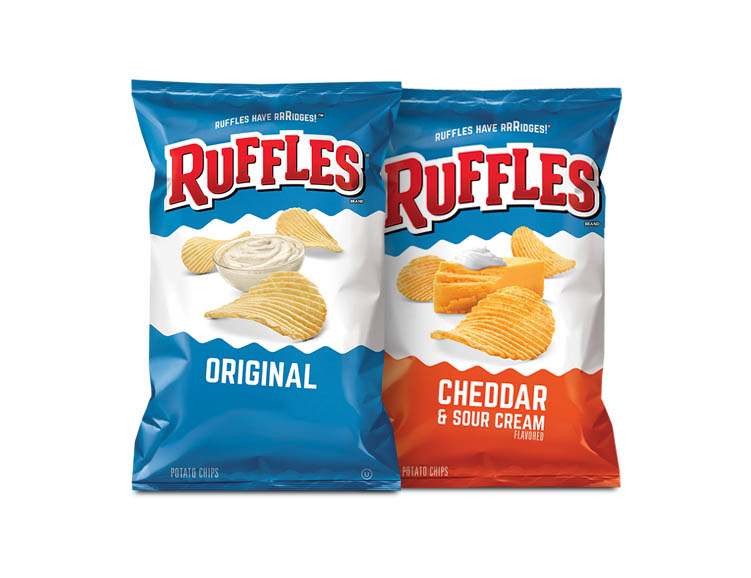 *A wide selection of Ruffles is gluten-free and safe for those who have been diagnosed with Celiac disease to consume. Here is the complete list of gluten-free potato chips from the Ruffles collection:

Frito-Lay has been very kind enough to list all their gluten-free products here.

For more information on RUFFLES and to check out all the other products by Frito-Lay check out the website here.