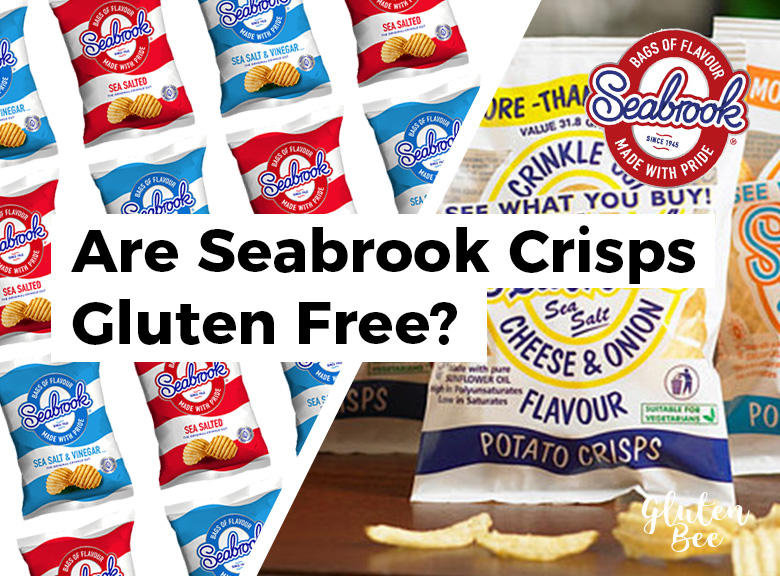 The company was founded in 1945 by Charles Brook, and the name arose because of an error in a photo-processing shop; instead of writing “C. Brook” on a film, a clerk wrote “Seabrook”.

The original production was in Allerton, United Kingdom, but in 1979-80 a larger factory opened in the Princeville area of Bradford; production continued at the Allerton factory until 2004.

In October 2018, Seabrook Crisps was acquired by the UK subsidiary of Japanese snack company, Calbee.

So now you know a few facts about Tyrrells.

The question: Are Seabrook crisps gluten-free? 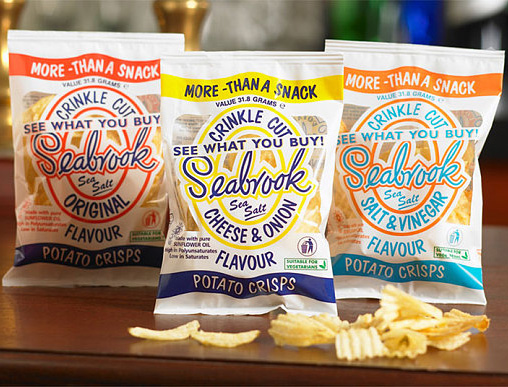 Seabrook makes delicious crisps that are suitable for as many people as possible, without compromising on flavour. All the flavors are gluten-free. Find nutritional facts here.