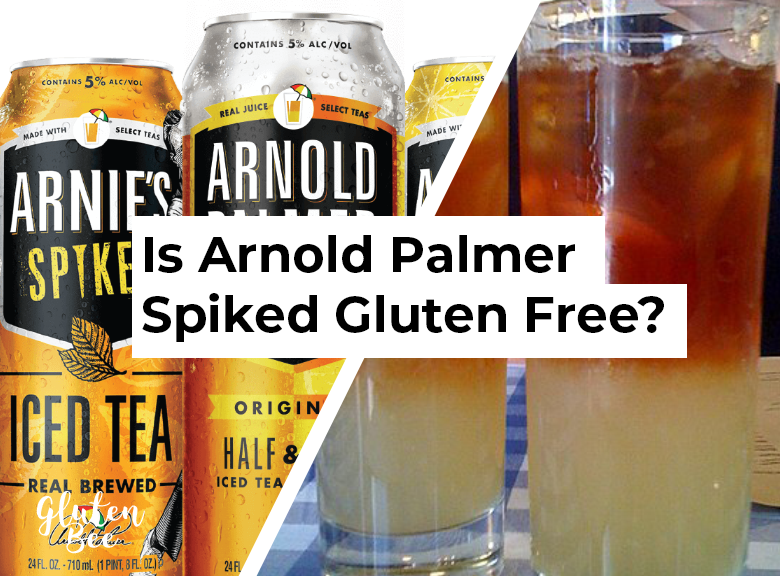 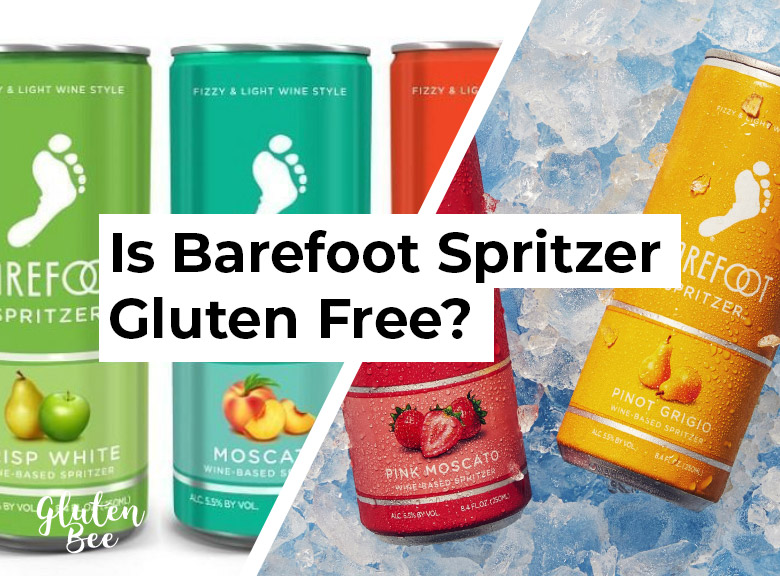 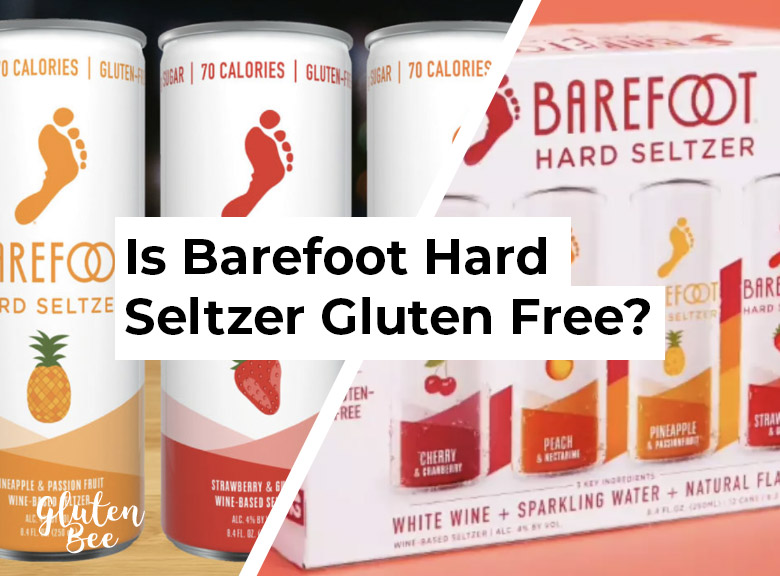 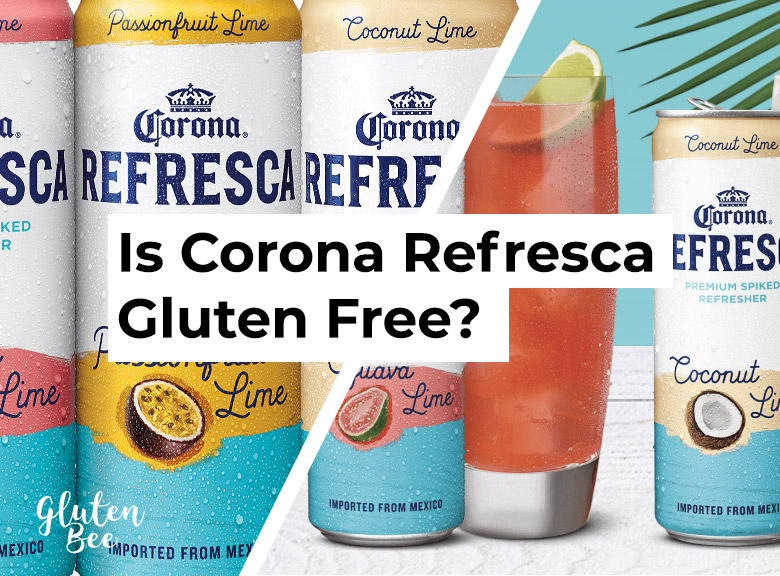 Corona Refresca is a new spiked refresher from Corona with various tropical flavors. Surging along with the spiked seltzer market, malt beverages and drinks are also growing. But are they gluten free? 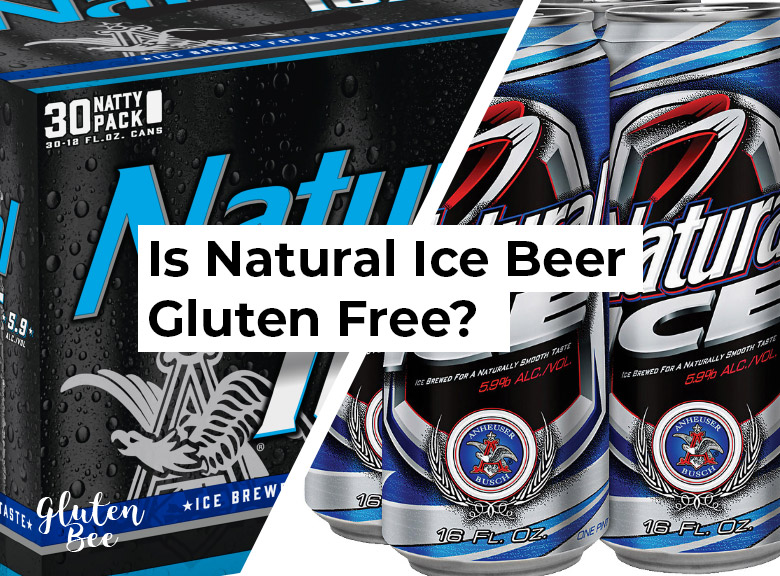 Natural Ice is a popular beer from Natural Light. With 5.9% alc/vol this is a smooth beer with a strong effect. Referred to as ‘Natty Ice’ at colleges across North America and beyond, this beer can be found at parties everywhere. 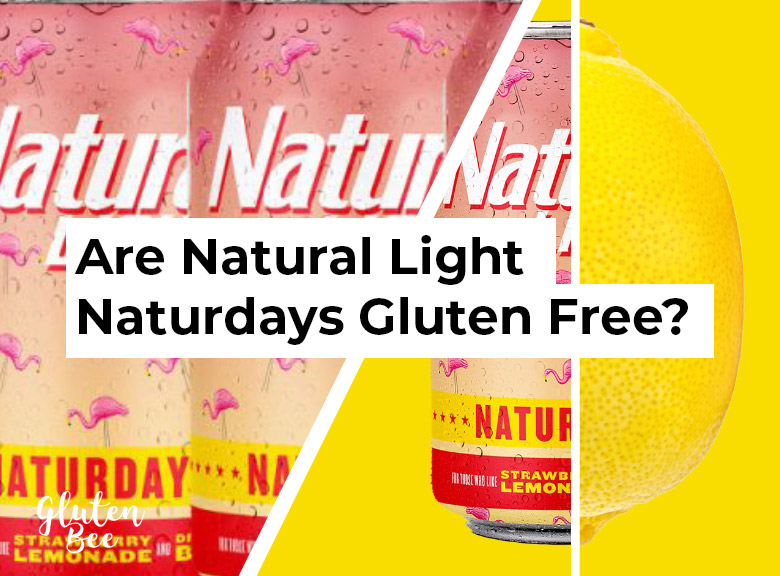 Natural Light is a popular low-cost beer in the United States from Anheuser Busch. Described by the brewer as a “sessionable, light lager brewed with a phenomenal combination of ripe strawberry and fresh lemonade flavors that are perfect for increasing the fun of every occasion.”

This is the perfect drink for people who like strawberry lemonade . . . with beer. 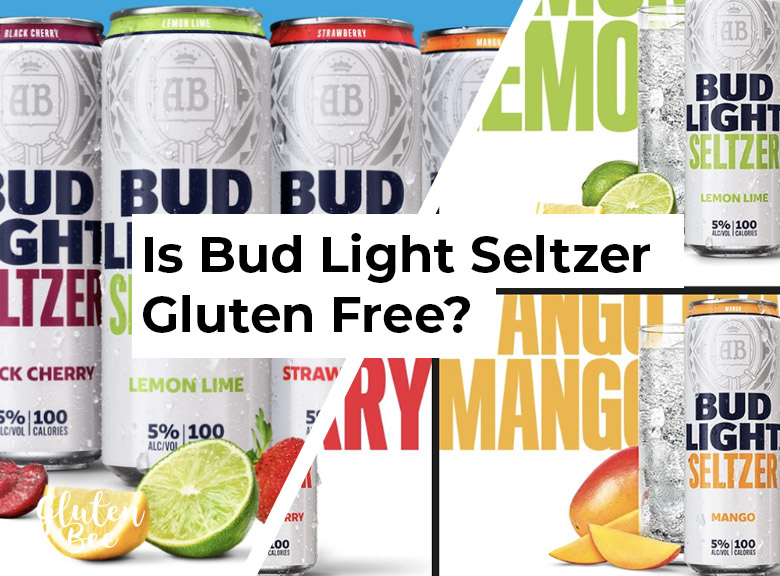 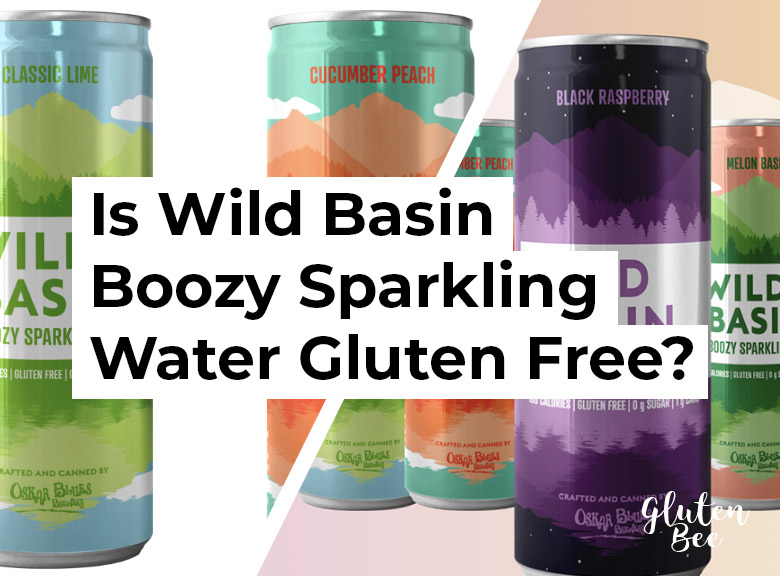 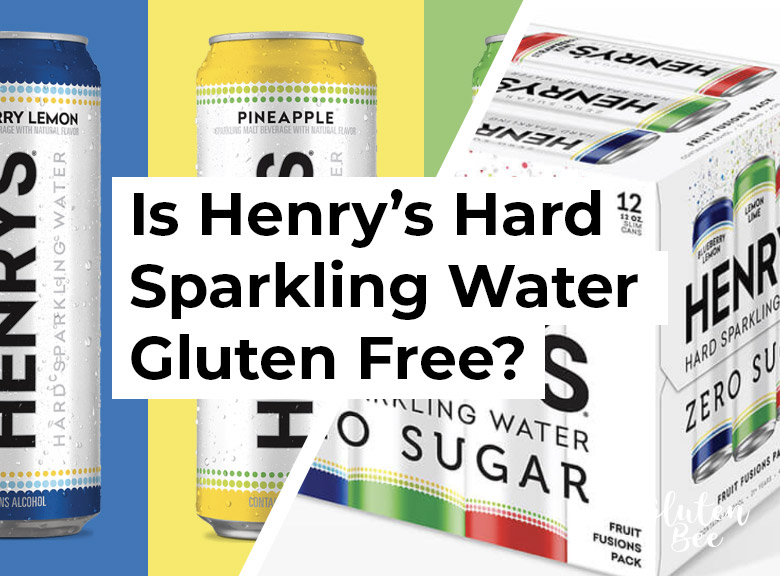 Henry’s Hard Sparkling Water is a popular alcoholic sparkling brand and flavored malt beverage product owned by MillerCoors that spawned off the original Henry’s Hard Sodas brand. The brand announced a redesign with new flavors in early 2019 as they continue to expand their offerings and presence in the hard seltzer category. 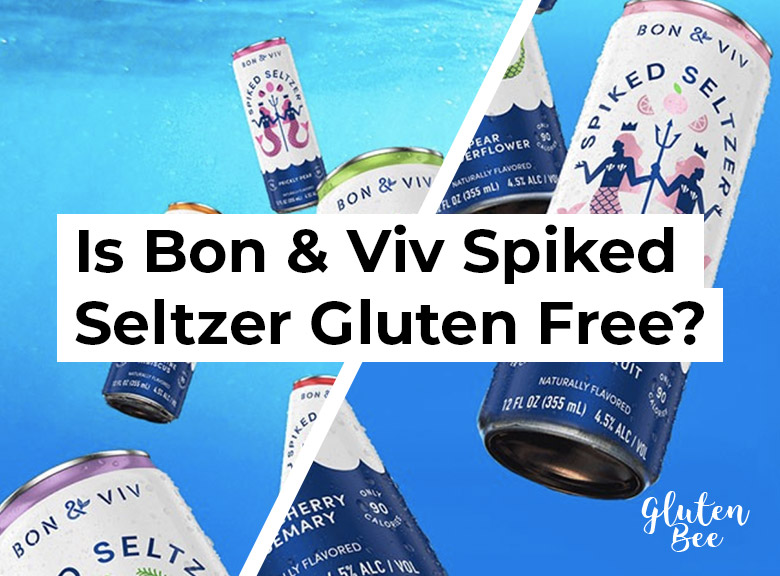 Bon & Viv Spiked Seltzer is yet another popular hard seltzer available in bars and stores across the US. Produced by Boathouse Beverage Co. and owned by Anheuser-Busch InBev, this seltzer comes in seven fruit flavors and is also now the official hard seltzer of the National Football League in the United States.