Mountain Dew is a carbonated soft drink brand produced and owned by PepsiCo. PepsiCo is well known. for a number of popular brands such as Pepsi Cola, Lays, Gatorade, and Quaker. 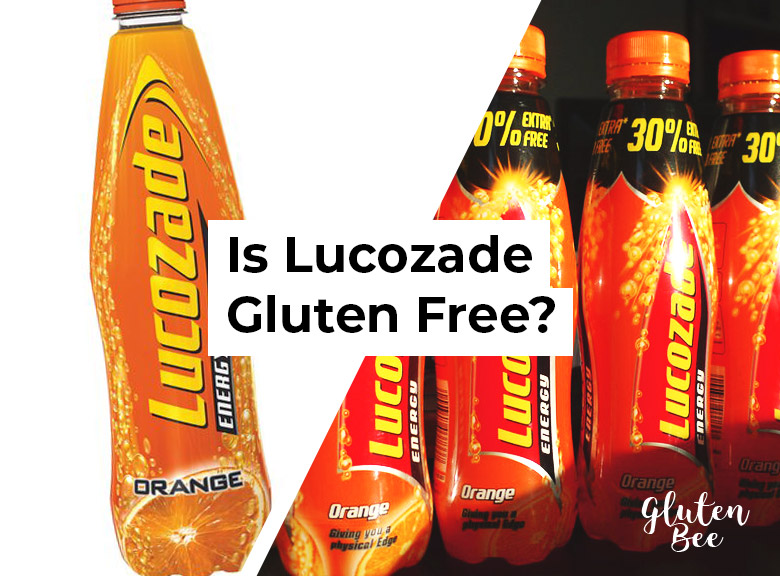 Lucozade is a sports and energy soft drink that originated in the UK. It is now owned and manufactured by the Japanese company Suntory. It is available in 2 variants: 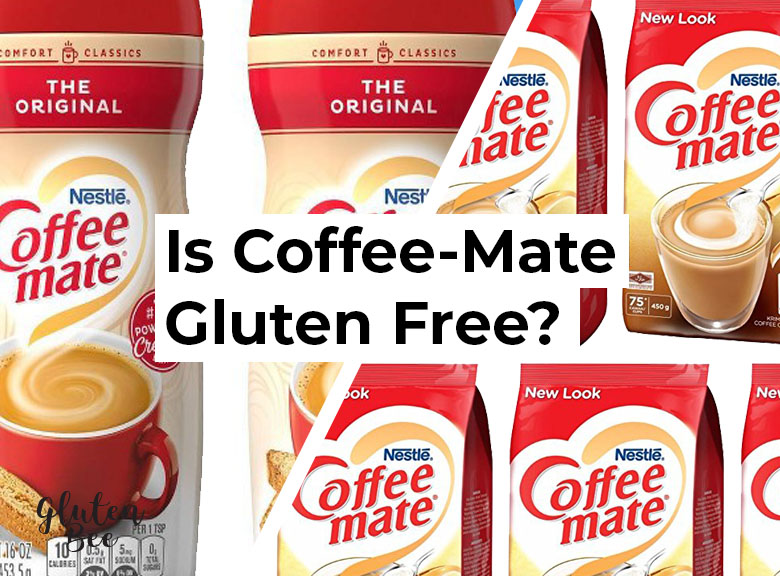 Coffee-mate is a powdered coffee whitener product that enables you to make rich, creamy coffee drinks without the use of milk. 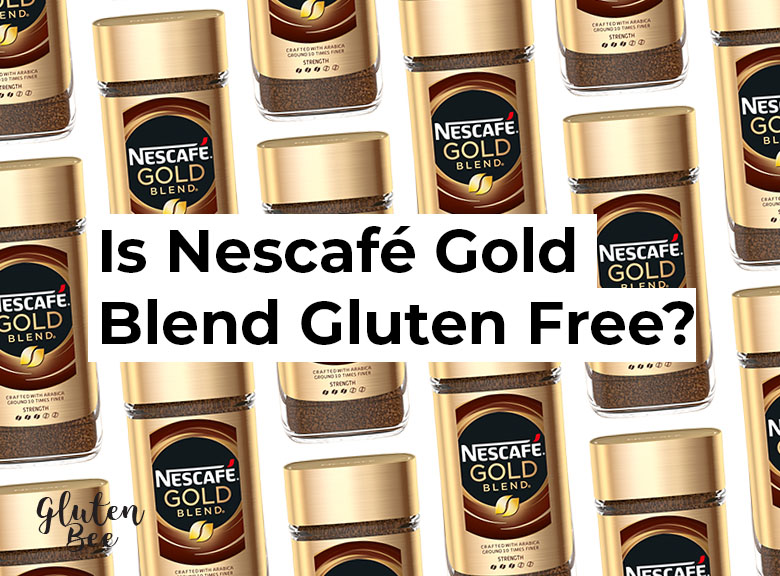 Nescafé Gold Blend is an instant coffee mixture developed by Nescafé for a smooth, rich & premium flavour, making it a favourite in households around the world. 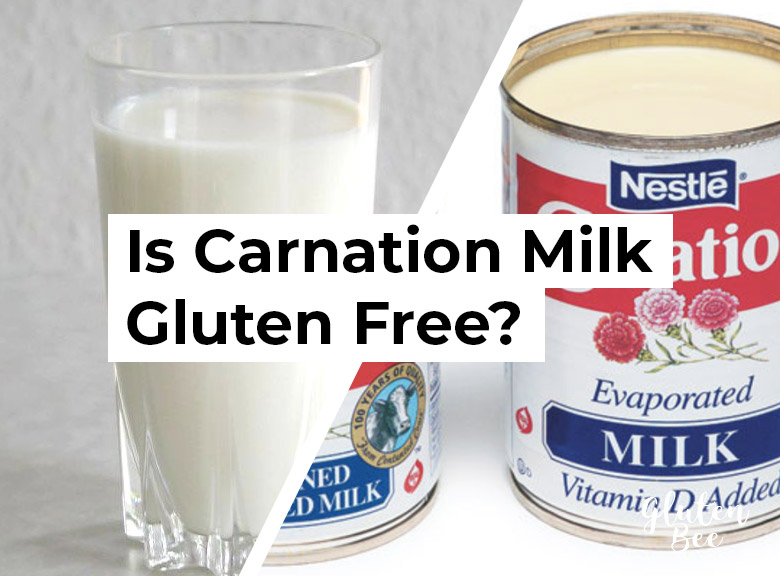 Carnation is a brand of milk products used in cooking and baking. The brand is especially known for its Carnation Condensed Milk and also known for Carnation Evaporated Milk.

Carnation Condensed Milk is owned by Nestlé who acquired the Carnation Company in 1985. Nestlé is also known for creating popular confectionary products such as Kit-Kat, Quality Street and Milo which we have also covered here on GlutenBee.

Nestle claims that the Milk is made from all-natural ingredients which consist of fresh whole milk and natural sugar. 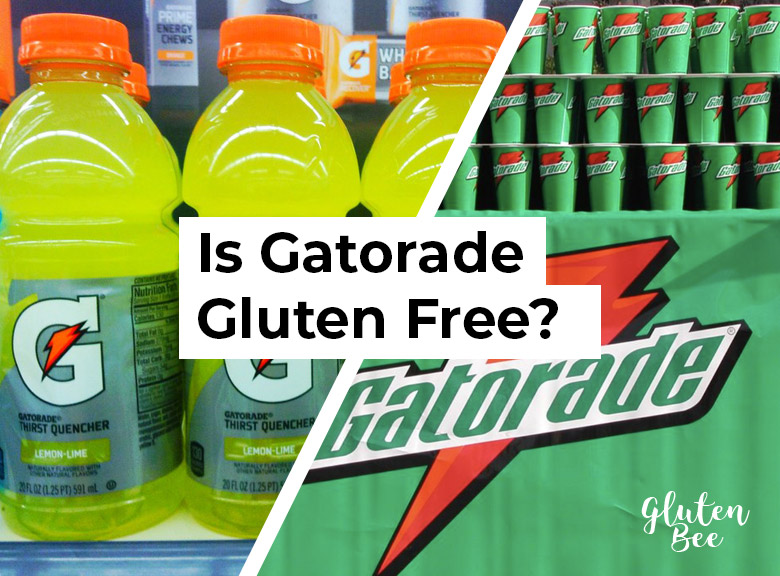 Gatorade is mainly known as an energy drinks company and their main product the Gatorade Original Thirst Quencher. It is an American company that manufacturers sports-themed beverages and food products, built around its signature line of sports drinks. Not only do they produce Sports Drinks and Protein Powders but also manufacture sports equipment and much more.

Gatorade is currently manufactured by PepsiCo and is distributed in over 80 countries with their main consumer base being in the USA and UK. 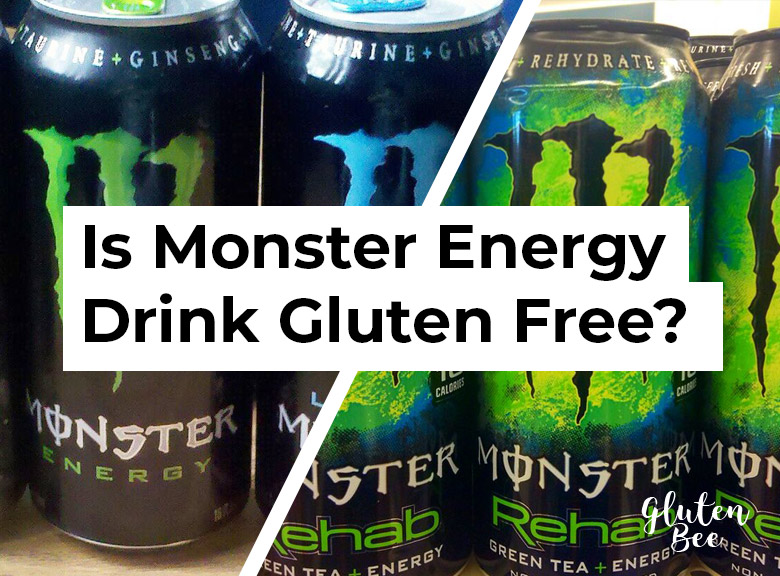 Monster Energy is the 2nd largest energy drink company in the world and 2nd only to Red Bull. It was founded by the Hansen Natural Company in April 2002.

There are 34 different drinks under the Monster brand in including its core Monster Energy line, Java Monster, Extra Strength, Import, Rehab and Muscle Monster.

So let’s find out: 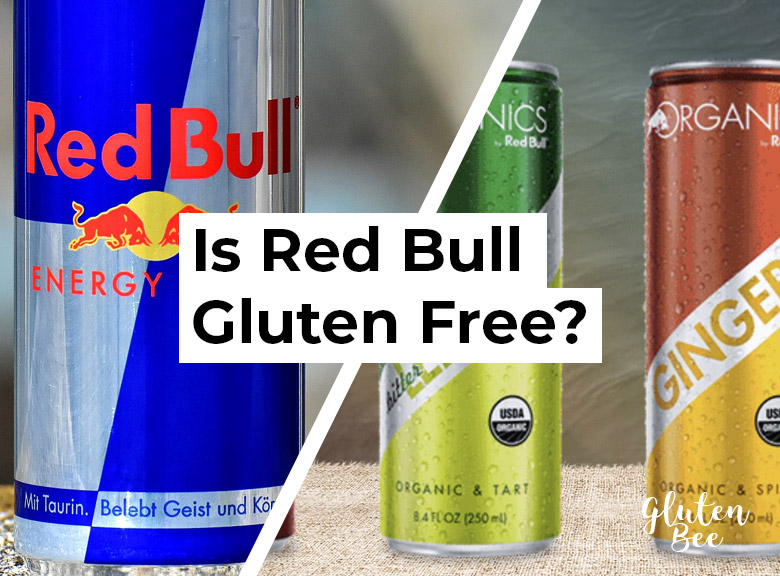 Red Bull is the No.1 selling energy drink in the world. It is sold and distributed by Red Bull GmbH, an Austrian company created in 1987 and inspired by the functional energy drinks market in Thailand.

Dietrich Mateschitz founded Red Bull in the mid-1980s and created the formula for Red Bull Energy Drink for the Western market.

Today Red Bull is available in 171 countries and over 75+ billion cans have been consumed, making it the number one selling energy drink that is known for the slogan “Red Bull Gives You Wings”.

Is this No.1 top-selling energy drink gluten-free?