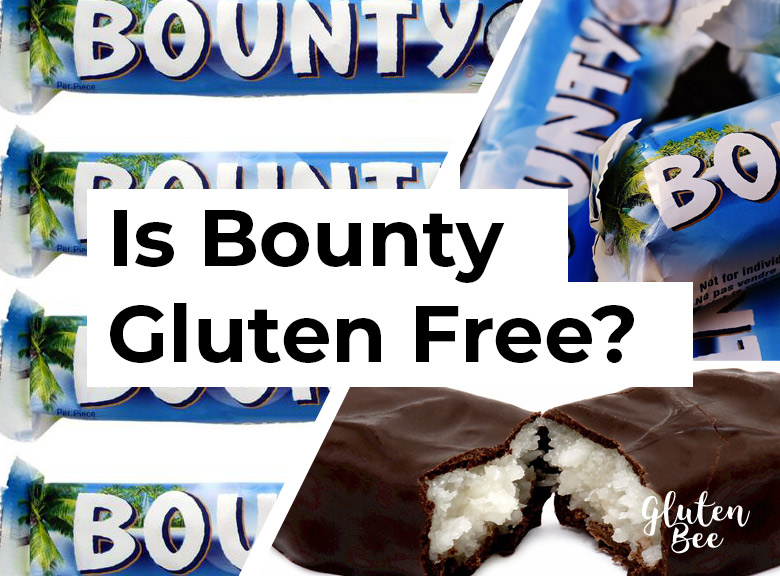 Bounty is a popular chocolate bar manufactured by Mars. The coconut filled chocolate bar was initially introduced in 1951 and is still popular in markets all over the world. Bounty is no longer officially distributed in the United States, but you can still find it in many international sections of supermarkets.