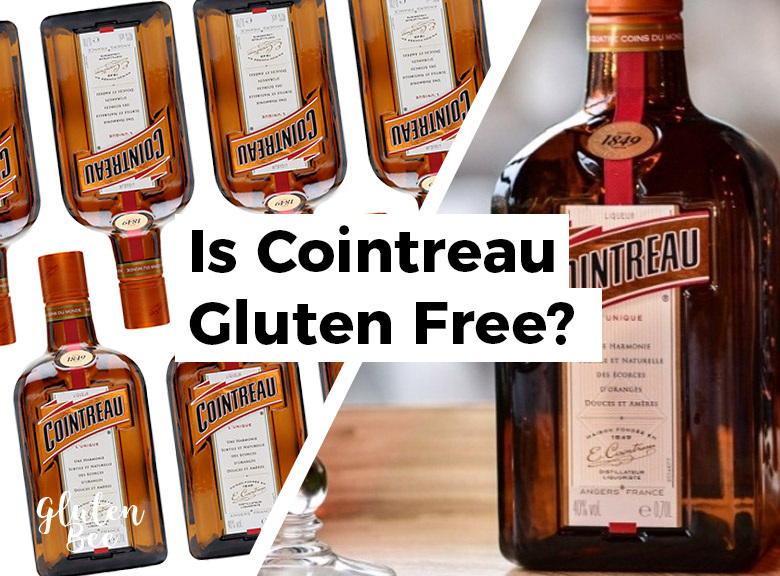 Cointreau is a French drink that also is classified as a triple sec liqueur. It was originally called Curaçao Blanco Triple Sec.

It has been enjoyed by millions of people worldwide for decades and is firmly established as a stylish drink for different occasions.

Millions of people enjoy this popular drink for its unique fruity tangy taste. Cointreau is firmly established as a stylish drink for different occasions and can be taken straight or with a mixer. One of the most popular ways to enjoy Cointreau is as part of a cocktail, most commonly in a margarita.

However, is this alcoholic liqueur gluten-free?

The answer is: YES* 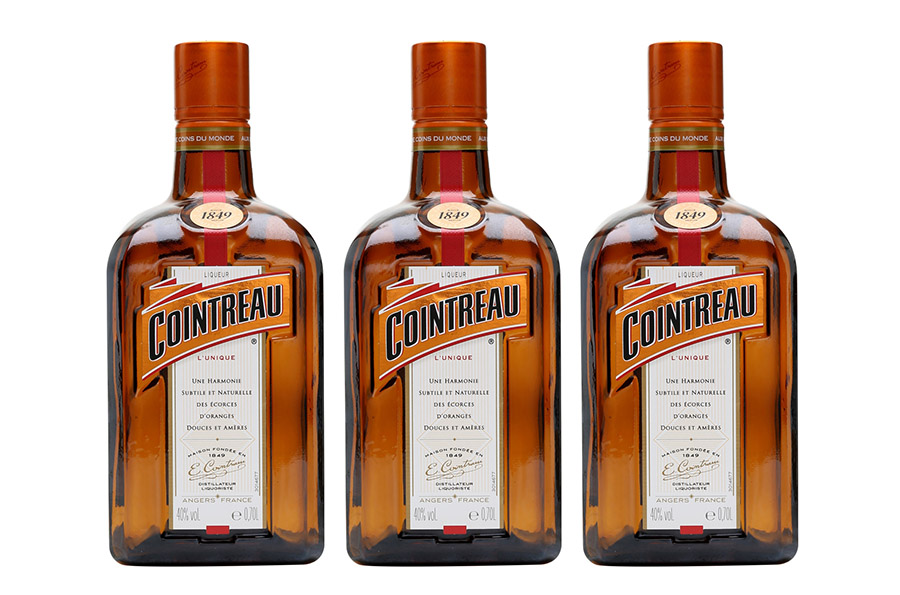 *Cointreau does not contain any wheat, oat, rye or barley (or tannines, yeast, corn or nut).

It is a variety of Curaçao liqueur, an orange-flavored liqueur made from ingredients that include dried peels of bitter and sweet oranges.

There are currently 3 products that make up the Cointreau brand:

And, Yes all the above are gluten-free. You can find out more here: https://www.cointreau.com