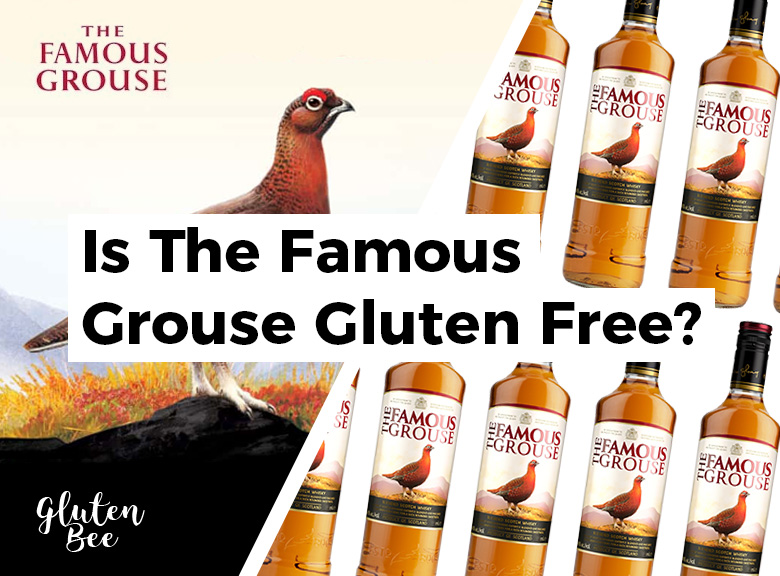 First produced in 1860 (when it was just ‘The Grouse’), The Famous Grouse is a good quality blended whiskey that has been the No. 1 highest selling whiskey brand in Scotland since 1980.

The Famous Grouse, at least by sales numbers, is Scotland’s favourite whiskey. It was created in 1896 by Matthew Gloag, whose signature is still printed on every bottle of The Grouse sold today.

Its emblem is the Red Grouse which is Scotland’s national game bird.

The majority of The Famous Grouse’ UK sales are during the Christmas period, but can it be enjoyed by coeliacs over the festive season too? Let’s find out… 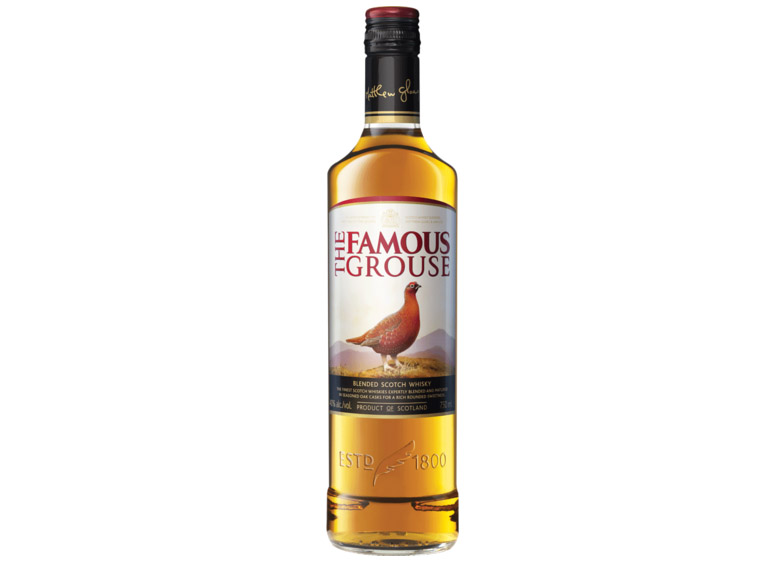 *The Famous Grouse Whisky is made from barley, maize and green malt. However, whilst some of these base ingredients contain gluten, according to the National Institutes of Health’s Celiac Disease Awareness Campaign, distilled alcohol such as the Famous Grouse is inherently gluten-free.

Although whiskeys are derived from wheat, barley, or rye, the distilling process removes the gluten proteins. When in doubt, choose a gluten-free alternative such as rum, potato vodka, or tequila instead.

The standard blend is 40% ABV.

Facts About The Famous Grouse