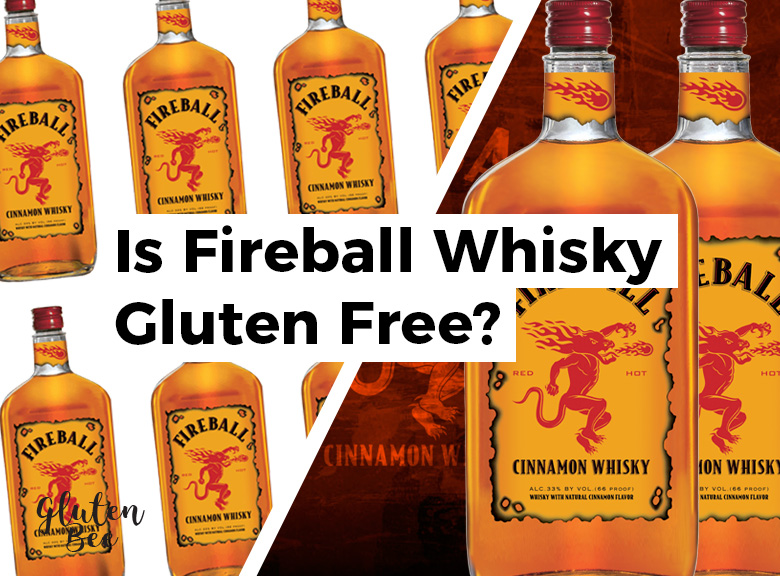 Fireball is a unique flavoured whiskey that consists of cinnamon flavouring, and sweeteners. Fireball Whisky is produced by the Sazerac Company and is among the top-selling whiskey brands in the United States.

This ragingly popular, sickly sweet flavoured whiskey, has taken America by storm but how do people with celiac disease feel about Fireball? 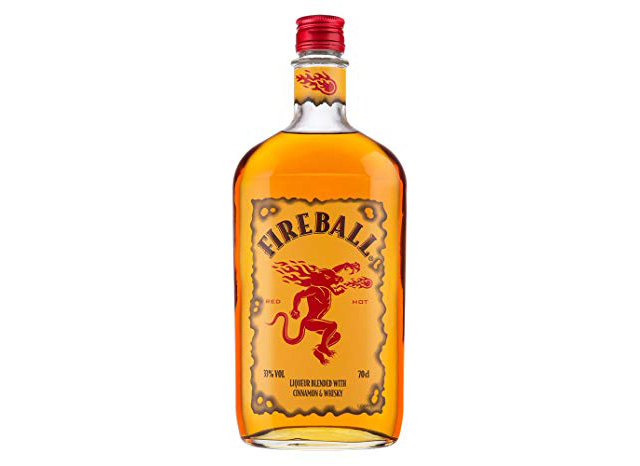 It can’t be guaranteed to be 100% gluten-free. It is therefore advised that if you are allergic to gluten or Celiacs, to steer clear.

It is generally accepted that all distilled alcohol such as Fireball is gluten-free due to the distillation process which is said to remove most of the gluten although some gluten-sensitive celiacs can have an adverse reaction.

Many people diagnosed with celiac disease choose to avoid flavoured whiskey due to the fact that the additional flavourings such as the added cinnamon can sometimes be contaminated and sourced from a third party supplier. This means that the company generally has no control over the manufacturing process of the cinnamon flavouring.

If you have any health concerns with regards to consuming Fireball Whiskey, the company recommends you discuss the suitability of Fireball with your physician prior to consumption.