Skip to content
As a diagnosed coeliac, rum is one of my go-to alcohols. Whether mixed in a mojito, mai tai, rum punch or Cuba libre; rum-based drinks are a safe bet for Coeliacs.

Although famed as a Caribbean spirit, rum is produced throughout the world in several styles.

Rum is made from sugar – either raw sugarcane or sugar that’s been processed into molasses. As so, both light & dark rums are naturally gluten-free. So rest-assured that ice-cold daiquiri is gluten-free and safe for coeliacs.

Rum, in itself, as an unadulterated product, is gluten free. However, spiced rums use additional ingredients to alter the flavour.

There should be no reason to assume that spiced rum is not gluten-free, however, as alcohol products do not need to list the ingredients used in products, unless stated by the manufacturer, there’s no way of knowing.

The colour of rum is influenced by the type of sugar used, and whether or not the rum has been aged in oak barrels.

Sugarcane produced a light rum, aka blanco. Molasses, on the other hand, produces a much darker or golden coloured rum.

Similarly, when rum is aged in oak barrels for several years, it leeches colour from the barrels to produce a darker spirit. This type of rum is called “anejo”.

Both plain light rum and dark rum are safe to drink. 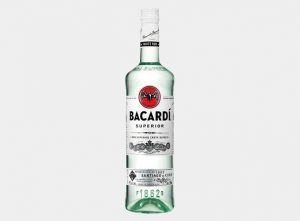 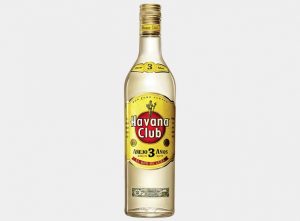 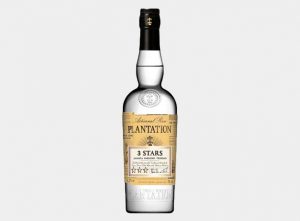 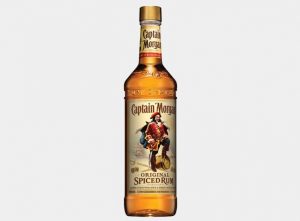 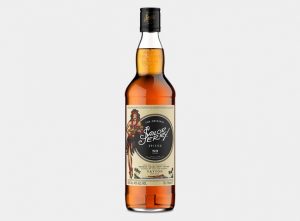 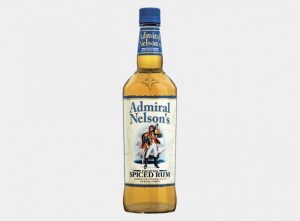