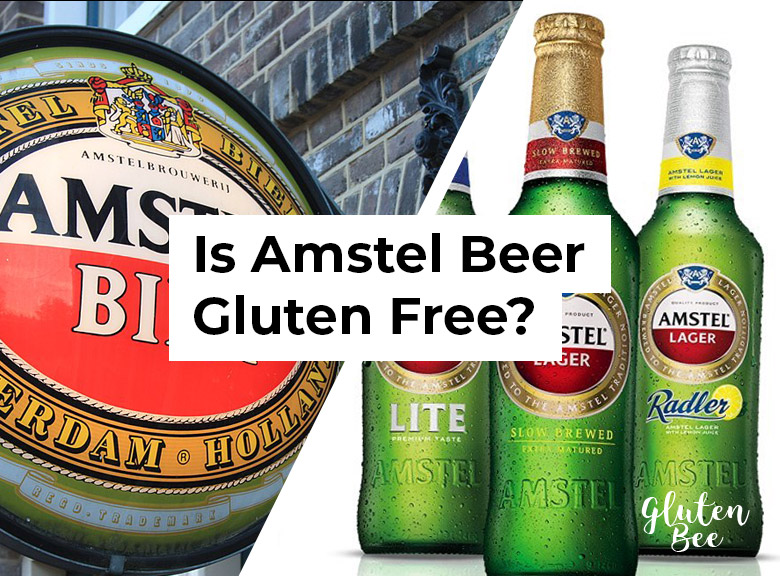 Amstel Beer ( also know as Amstel Bier )  was founded and produced in Dutch brewery founded in 1870 on the Mauritskade in Amsterdam, Netherlands. It then changed hands and is now owned, produced and distributed by the parent company Heineken International who also own well-known brands such as Heineken Beer, Desperados, and Sol.

Amstel is ‘’the world’s most local beer’’ is now available in over 100 countries and is a proud sponsor of the UEFA Europa League.

Let’s find out if this popular dutch beer is gluten-free . .

Most beer is usually not gluten-free and Amstel beer is no different.

According to the Amstel website, “Amstel® is brewed with malted barley which contains gluten”.

Amstel Beer should, therefore, be avoided if you are sensitive to gluten or have been diagnosed with any form of Celiac Disease.

Amstel currently produces 5 beers, none of which are gluten-free: 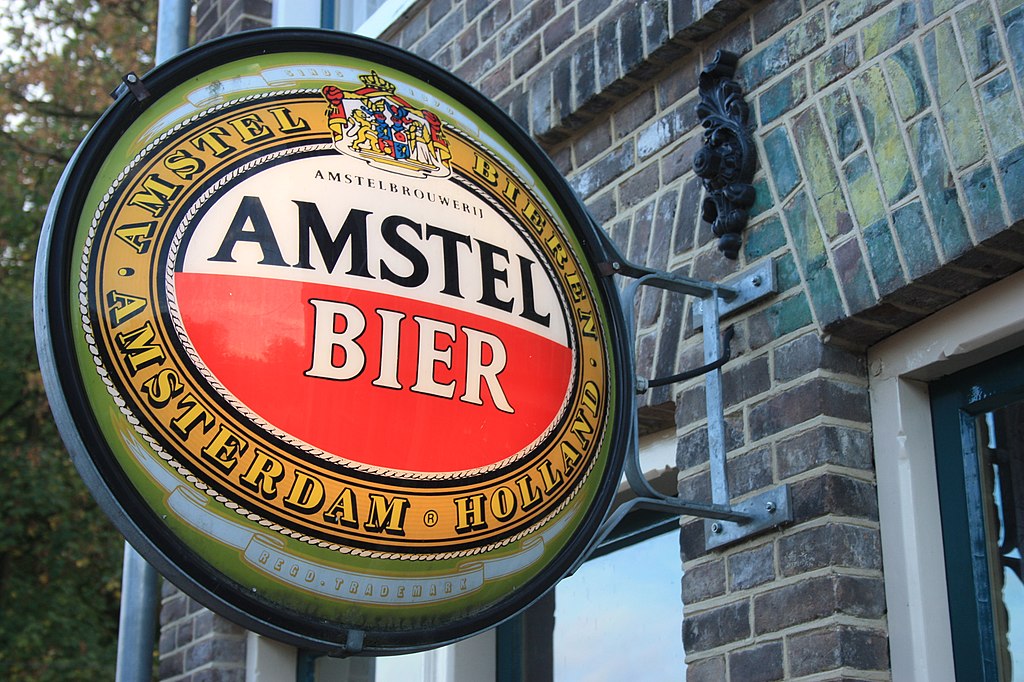