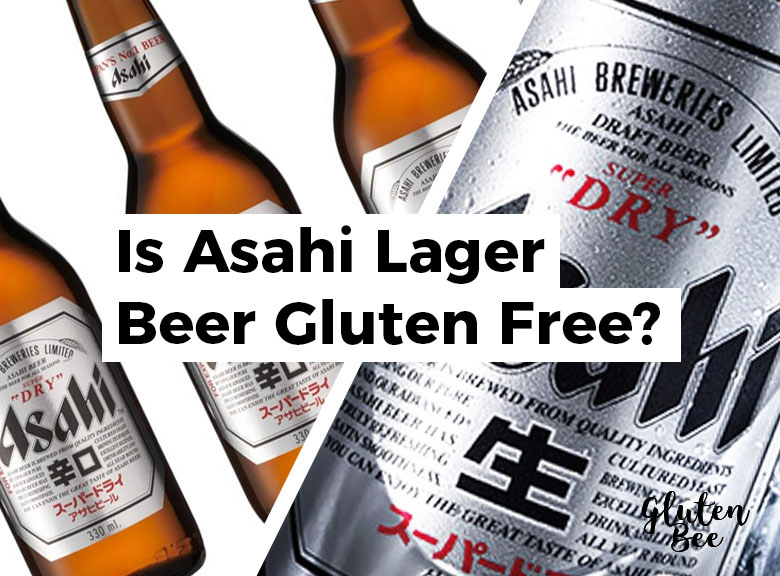 Asahi is a Japanese lager beer which originated in Tokyo, Japan. As a light lager beer, you may be wondering whether it is gluten-free…

In 1889, the predecessor of Asahi Breweries, Osaka Beer Brewing Company, was founded, and its singular purpose was to produce a world-quality beer in Japan.

Employing time-honoured German brewing techniques, the company introduced Asahi Beer. It was quickly embraced as a top-quality domestic beer and by 1903 had become the best-selling beer in Japan. Asahi is currently Japan’s No 1 beer.

However, are any of these drinks gluten-free? Does Asahi beer contain gluten? 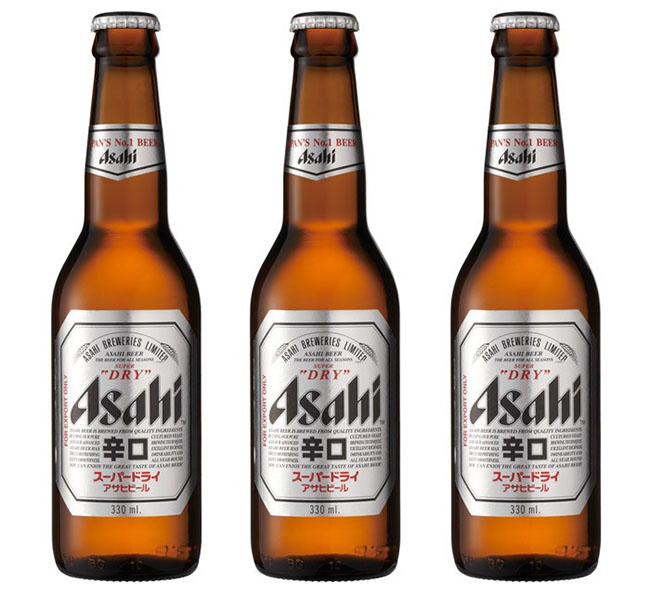 Asahi nutritional information can be found on the company website.