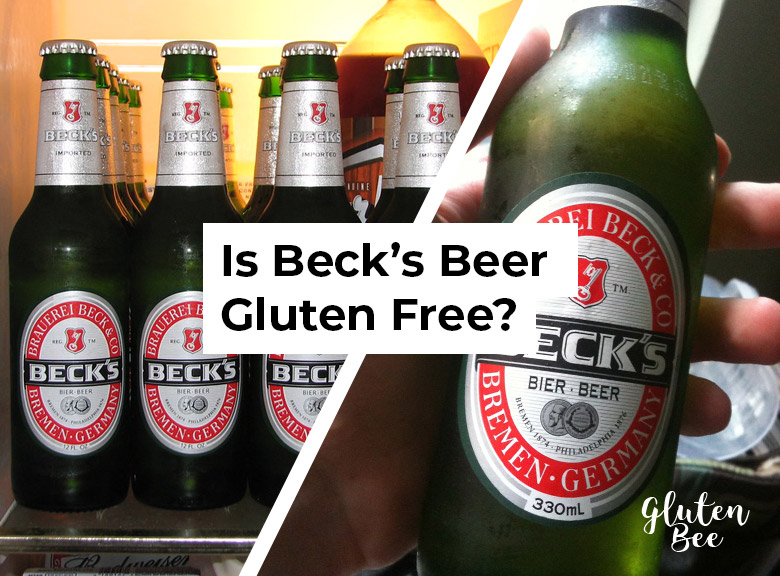 Beck’s is made by Brauerei Beck & Co. (also known as the Beck’s Brewery). It is a brewery in the northern German city of Bremen.

The beer’s parent company is Anheuser-Busch InBev; which also owns and distributes a number of alcoholic beer brands including Budweiser, Hoegaarden, Corona, and Leffe, amongst others.

Let’s find out if this German beer is gluten free . . .

Becks is not free of gluten. Beck’s is brewed in accordance with the “Reinheitsgebot” — the German Beer Purity Law of 1516, which requires a beer to be made only from hops, malt, barley and water.

If you sensitive to gluten or suffer from any form of Coeliac disease, it is best to avoid beer . This is due to the fact that the majority of beers are made from grains. Malt and barley grain are the key ingredients used in the making of most beers. 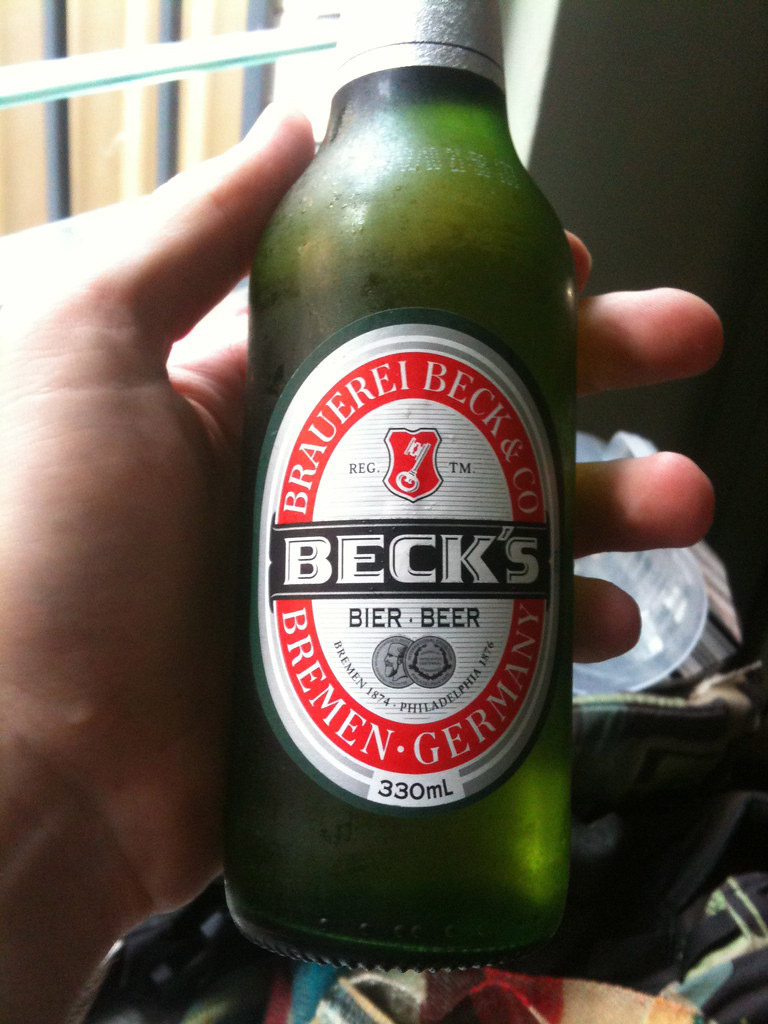 For more information on Becks Beer, head over to the official website here: https://becks.de