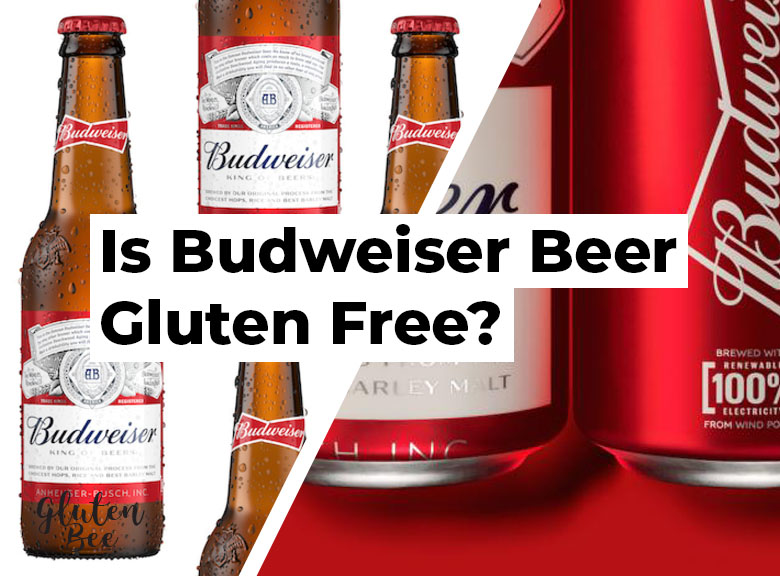 Budweiser is not only one of the largest selling beers in the United States, but it is also an American icon and a leading international brand.

It is part of the transnational corporation Anheuser-Busch InBev who produce the beer in various breweries around the world.

Budweiser is available in over 80 countries, though not under the Budweiser name where Anheuser-Busch does not own the trademark. They also produce Bud Light, which is a low-calorie version of Budwiser created to provide and low-calorie healthy alternative to a lucrative segment of the beer market.

So let us find out if this No.1 selling American brand of beer is gluten-free… 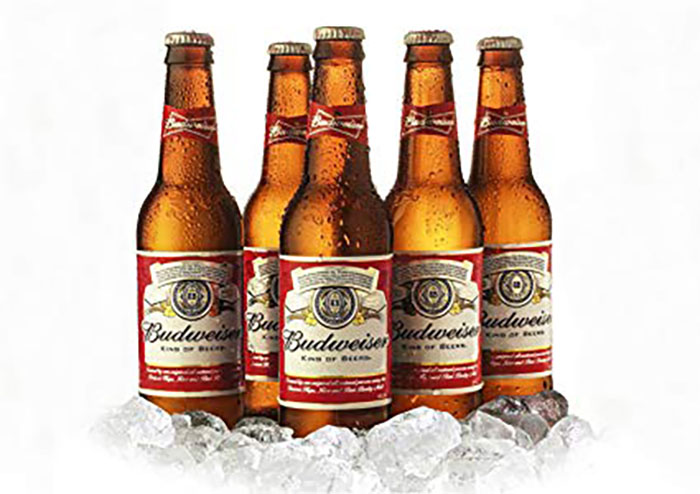 *Budweiser is a filtered beer, available on draft and in bottles and cans, made, unlike the Czech lager, with up to 30% rice in addition to the hops and barley malt used by all lagers.

It is not gluten-free and is made from malted barley, which is a gluten-containing grain.

If you are seeking an alternative beer, Anheuser–Busch InBev the company behind Budweiser make a gluten-free beer called Redbridge Beer which is made from malted sorghum, which is not a gluten grain.