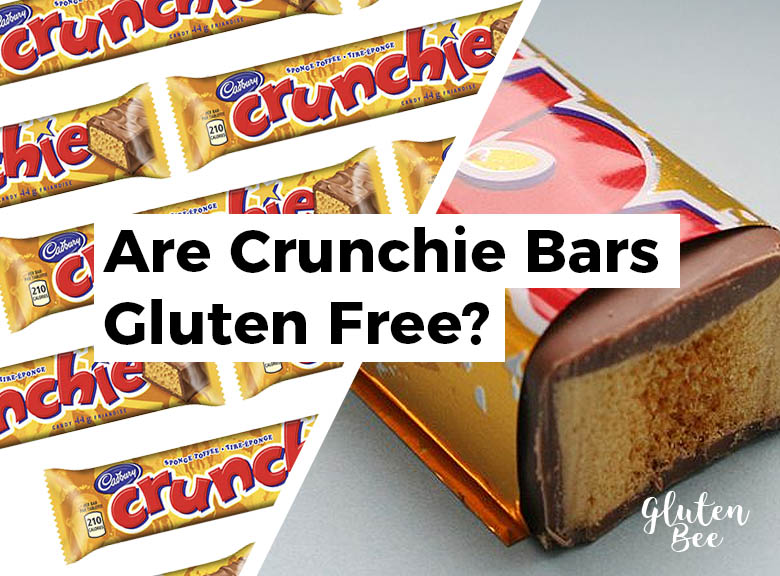 Crunchie is a brand of chocolate bar with a honeycomb toffee sugar centre. It is made by Cadbury and was originally launched in the UK by J. S. Fry & Sons in 1929.

Based on a traditional cinder-toffee style snack, Crunchies get their name from being a brittle & crunchy chocolate snack bar.

They’re a popular snack throughout Great Britain, as well as many other countries around the world, but can they be enjoyed by Coeliacs? 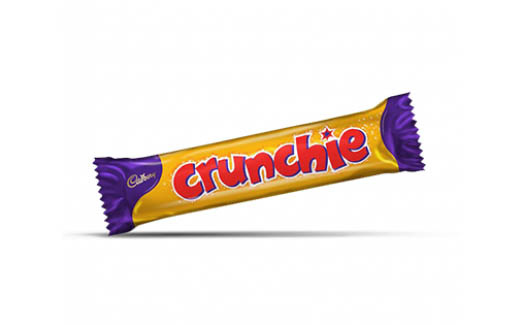 *The brittle crunchiness of a Crunchies bar could trick you into thinking these tasty snacks were made with biscuit or wafer centres. In fact, the crunchy centre of a Crunchie bar is made from honeycomb, toffee & sugar.

Furthermore, the Cadbury website states that Crunchie does not contain any wheat or gluten-containing ingredients. We can, therefore, confirm that it is gluten-free.

However, one thing to note is that Crunchie may be made in an environment where other gluten products are produced, which means there is the possibility for cross-contamination.

With that said, many people with celiac disease consume wheat free products from the Cadbury’s range of chocolates without any side effects.

For more information on Cadbury Crunchie and other products from Cadburys, check out their website here:  https://www.cadbury.co.uk

4 thoughts on “Is Crunchie Gluten Free?”