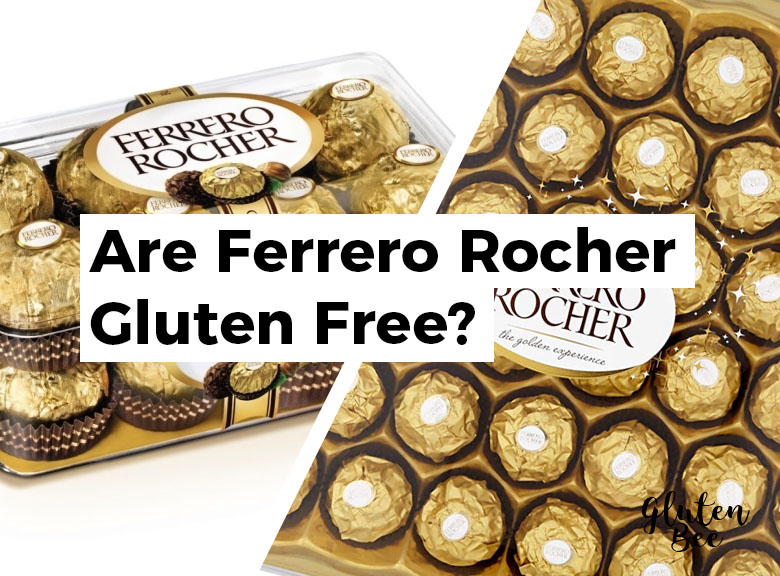 The Ferrero Rocher was introduced in 1961 in Europe. Michele Ferrero, the credited inventor, named the chocolate after a grotto in the Roman Catholic shrine of Lourdes, Rocher de Massabielle.

Interesting fact: Rocher comes from the French and means rock or boulder.

Apart from Ferrero Rocher the Ferrero Groups consists of well-known brands such as Nutella, Kinder, Tic Tac and Thorntons

Before I was diagnosed with Coeliac disease, Ferrero Rocher was one of my favourite indulgent snacks. So, unfortunately, I have some bad news to report… 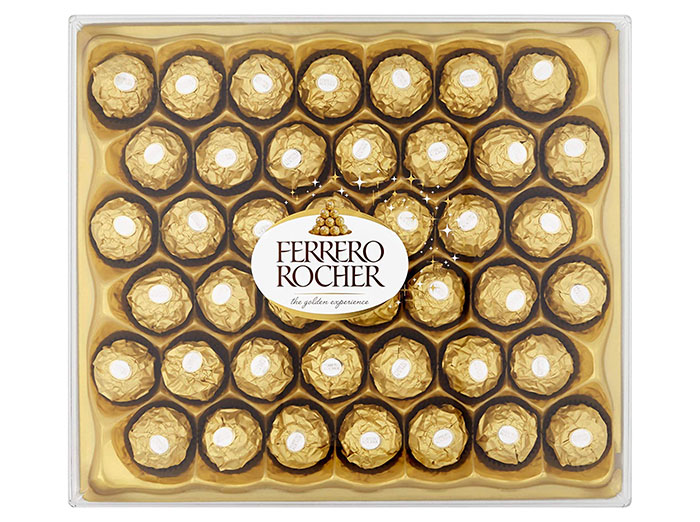 Nutritional information can be found on the Ferrero website.