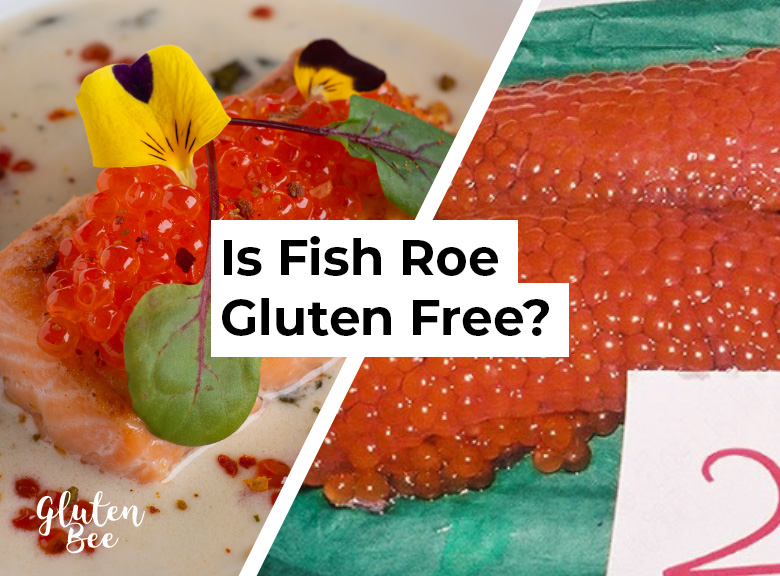 The term Roe or Fish Roe broadly refers to fully ripe fish eggs from various types of fish. These include things like Salmon Roe used in sushi, Sturgeon Roe which is known as the delicacy caviar, and other types of Roe.

Roe is eaten around the world in various forms by different cultures. In China, crab and urchin roes are seen as a delicacy. In Japan, fish roe is used raw in various popular sushis. In Denmark they like cod roe, which is an every day food item in the country.

Because fish roe is so commonly eaten around the world, many people are wondering . . .

The Answer is: Yes

Yes, most of the time Fish Roe is gluten free because it is just the fully ripened form of fish eggs and other marine animals such as shrimp, sea urchins, squid, crabs, and more.

The thing to consider is how your fish roe is prepared. In certain regions, they will use additives and prepare the roe in different ways with different sides, toppings, etc.

Roe on its own is gluten free as it is a raw ingredient from fish and marine animals.

Roe or hard roe is the fully ripe internal egg masses, or the released external egg masses of fish and certain marine animals, such as shrimp, scallop, sea urchins, and squid. As a seafood, roe is used both as a cooked ingredient in many dishes and as a raw ingredient. (source)

The nutritional values vary depending on the type of roe you make, additional ingredients, etc.

Find out the 10 most popular fish roes in the world: https://www.tasteatlas.com/most-popular-fish-roes-in-the-world