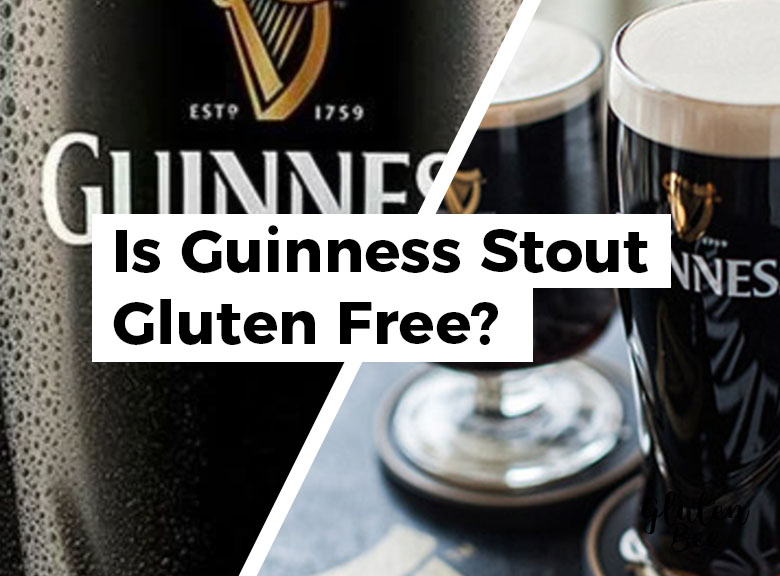 Guinness is a dark Irish dry stout that originated in the brewery of Arthur Guinness at St. James’s Gate, Dublin, Ireland, in 1759.

It is popular with the Irish, both in Ireland and abroad. In spite of declining consumption since 2001 it is still the best-selling alcoholic drink in Ireland where Guinness & Co. Brewery makes almost €2 billion annually.

In 1997, Guinness Plc merged with Grand Metropolitan to form the multinational alcoholic-drinks producer Diageo plc, based out of London

So now you know a little about Guinness let’s answer the most important question:

Unfortunately, like most beers and ales – Guinness is not gluten-free. It is brewed from barley, which is also roasted to give it its famous dark colour. Barley contains ‘gliadin’, a component found in gluten, which triggers inflammation in the small intestines.

A 12-ounce serving of Guinness sets you back 125 calories—just 15 more than the same serving of Bud Light. Alcohol is beer’s main calorie source, and since Guinness is just 4.2% ABV, it’s relatively low in calories.

Most beers are carbonated with carbon dioxide, but Guinness uses a mix of CO2 and nitrogen.

Guinness stout is made from water, barley, roast malt extract, hops, and brewer’s yeast. A portion of the barley is roasted to give Guinness its dark colour and characteristic taste. It is pasteurised and filtered.

Don’t be disheartened that Guinness is not gluten free, there’s plenty of options for you in our Gluten Free Alcohol list.

2 thoughts on “Is Guinness Gluten Free?”