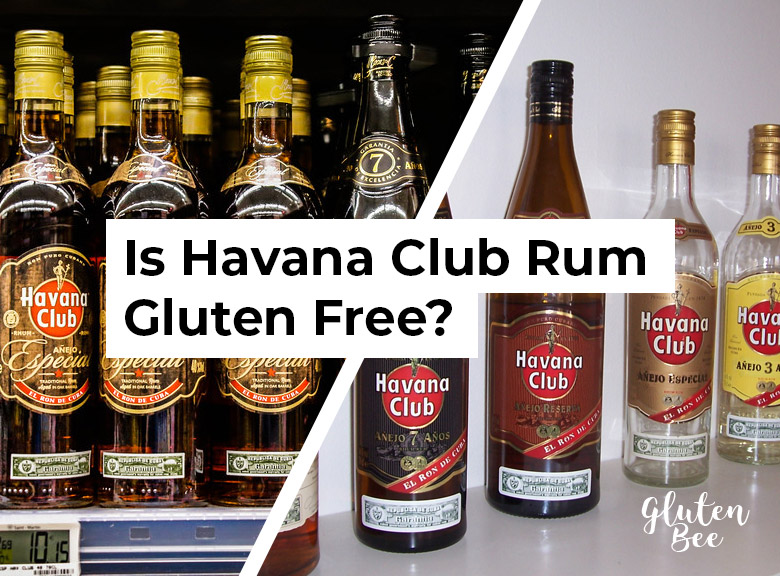 Havana Club is produced and marketed by Pernod Ricard S.A (in collaboration with the Corporación Cuba Ron S.A). Pernod Ricard is a French company that is well known for alcoholic beverages such as Beefeater Gin, Absolut Vodka and Malibu.

In 1993, Pernod Ricard and Corporación Cuba Ron launched a joint venture with the aim of producing, marketing and commercializing Havana Club.  Fast forward to today and Havana Club rums are now the most awarded rums in the world.

Let find out if this award-winning rum in gluten-free.

Havana Club Rum is a white rum made from sugar cane. It is, therefore, safe to say that it is a safe option if you are gluten intolerant or have celiac disease. 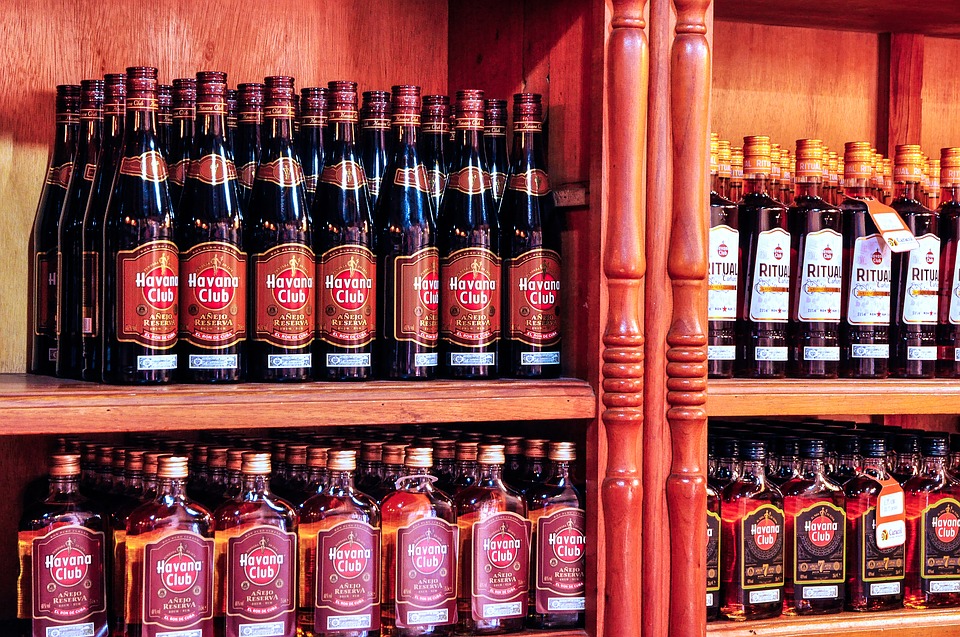 The main Havana Rum products are:

Watch the video below to see how Havana Club Rum is made.

For more information on Havana Club including a number of rum-based recipes, head over to havana-club.com