Hoegaarden is made in a brewery and town in Belgium that go by the same name. Hoegaarden Beer is owned and distributed by Anheuser-Busch InBev.

Anheuser-Busch InBev is a major multinational drink and brewing holdings company who also own and produce well know brands such as Budweiser, Bud Light, Corona, and Leffe.

Hoegaarden is a “white bier” which is spiced with coriander and orange peel. It is unfiltered and therefore has a cloudy appearance.

Let’s find out if this cloudy white beer is gluten-free….

Hoegaarden is known as “The Original Belgian Wheat Beer”. Most beer is not gluten-free and this is no different due to the fact that it contains wheat. Hoegaarden must be avoided if you are gluten intolerant or have been diagnosed with any form of Celiac Disease.

All the following beers made by Hoegaarden are not gluten free – avoid if you have a gluten/wheat allergy or Celiac Disease. We have listed the full range of beers below: 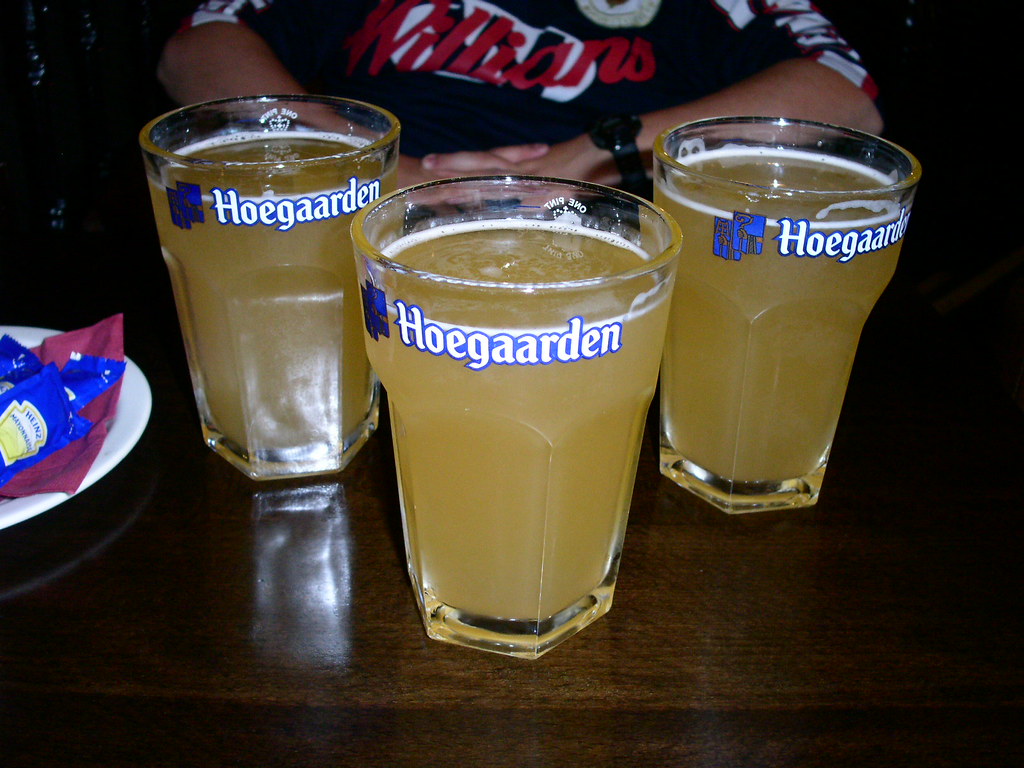 For more information on Hoegaarden head over to hoegaarden.com