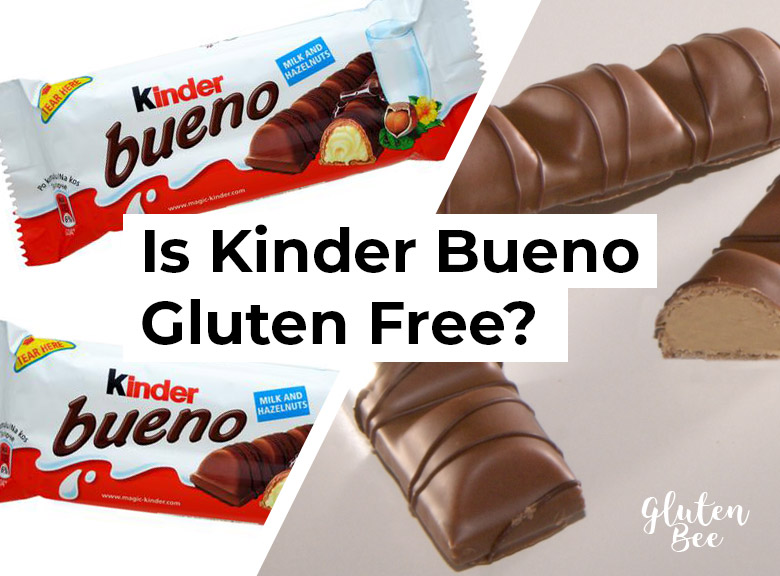 Kinder Bueno is a popular chocolate treat made by Ferrero. This chocolate bar contains a hazelnut cream filled wafer and is coated in a rich milk chocolate.

Kinder Bueno is popular in Germany, Austria, and much of Europe. It is also starting to become more widely carried in the United States and Canada. According to the official Kinder Bueno website, ‘Kinder Bueno is sold in 60 countries around the world, from Brazil, to Hong Kong to South Africa. And as of November 2019, it will be sold in the US!’.

When was Kinder Bueno created?

The story is crazier than you think. Kinder Bueno and other recipes from the Ferrero chocolatier are so sought after, founder Michele Ferrero hid secret recipes in Arabic to keep them from spies!

Millions of people around the world enjoy this delicious sweet hazelnut wafer and chocolate treat, which is why we decided to answer the question:

The answer is: NO

Kinder Bueno contains wheat flour as a key ingredient to make the sweet wafer inside, which means this candy treat is NOT gluten free. If you have any form of a gluten allergy or intolerance, we recommend avoiding Kinder Bueno. 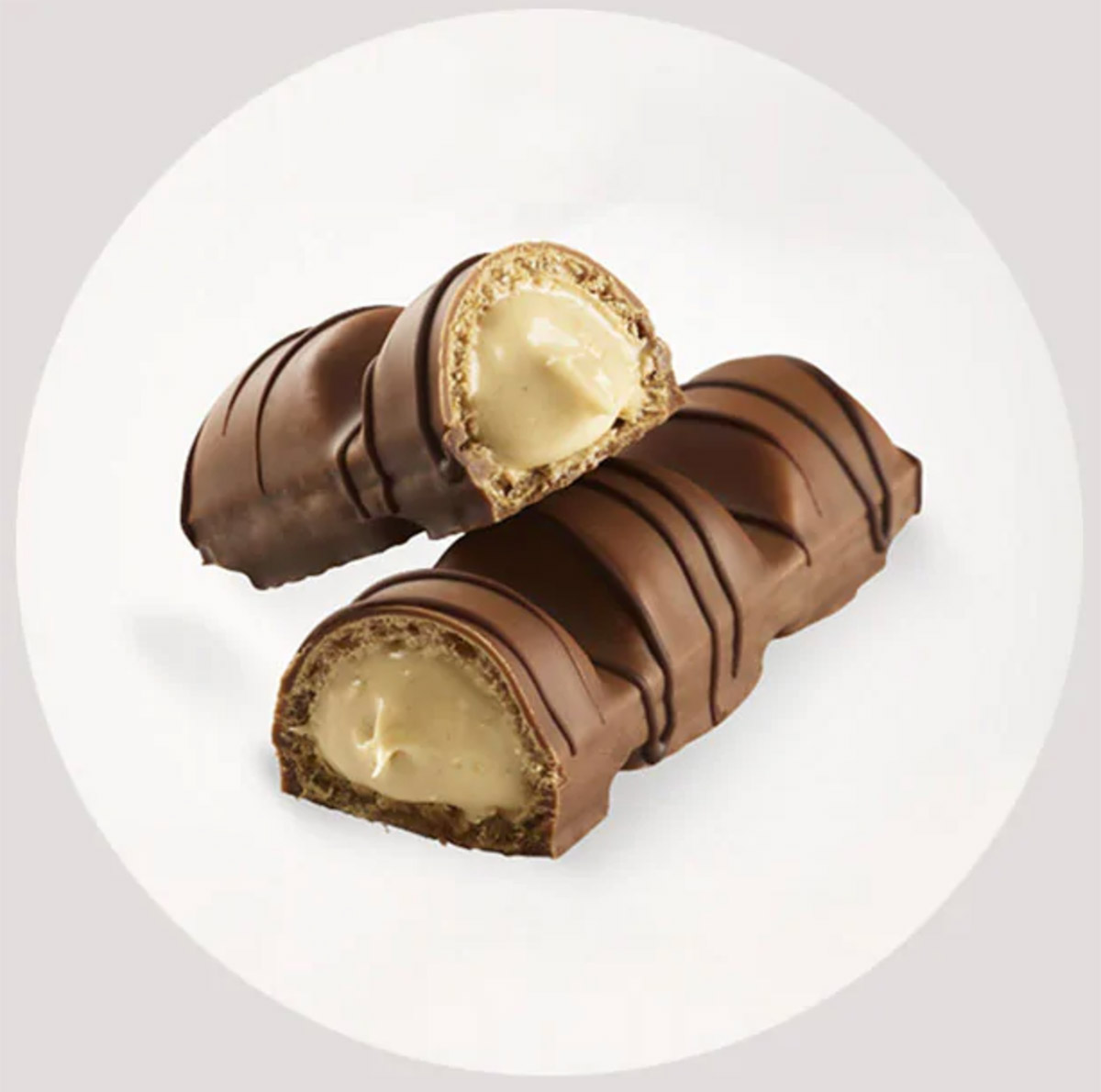