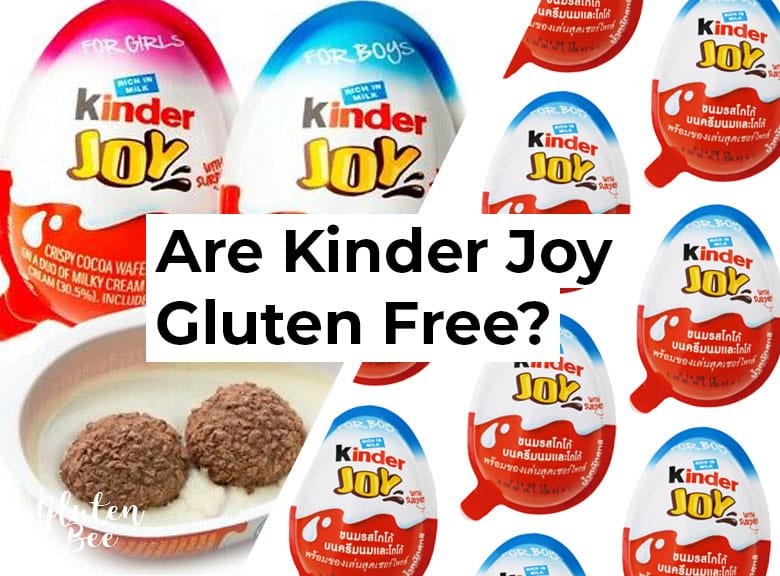 Kinder Joy is a candy made by Italian confectionery company Ferrero as part of its Kinder brand of products which include Kinder Surprise and Kinder Bueno.

It has plastic egg-shaped packaging that splits into two; one half contains layers of cocoa and milk cream, and the other half contains a toy. Kinder Joy was launched in Italy in 2001 is now sold in more than 100 countries.

Let’s find out if this egg-shaped confectionary is gluten-free. 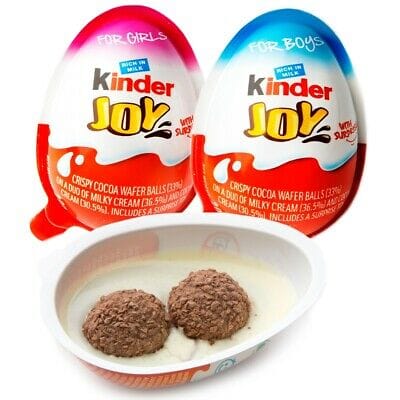 Kinder Joy is made with wheat is therefore NOT gluten-free. It must, therefore, be avoided if you are sensitive to gluten or suffer from any form of Celiac Disease.

For more information on Kinder Joy, check out Kinder.com