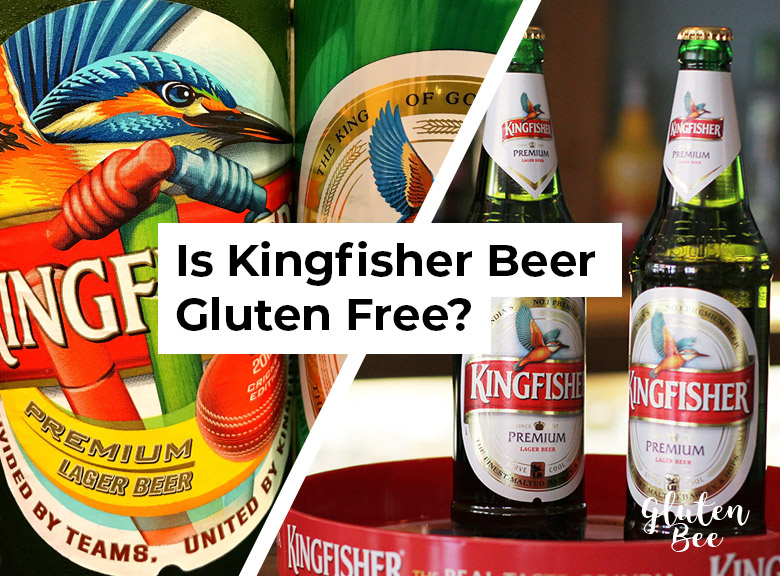 It is the largest selling beer in India, and commands a market share of over 50% in the country with 1 out of every 2 bottles of beer sold in India being a Kingfisher brand.

Kingfisher is now sold across the globe and is available in 69 countries.

Let’s find out if this Indian beer contains gluten . . .

Kingfisher is not gluten-free and is made using barley.

If you sensitive to gluten or suffer from any form of Coeliac disease, it is best to avoid beer . This is due to the fact that the majority of beers are made from barley which is a key ingredient used in the making of most beers. 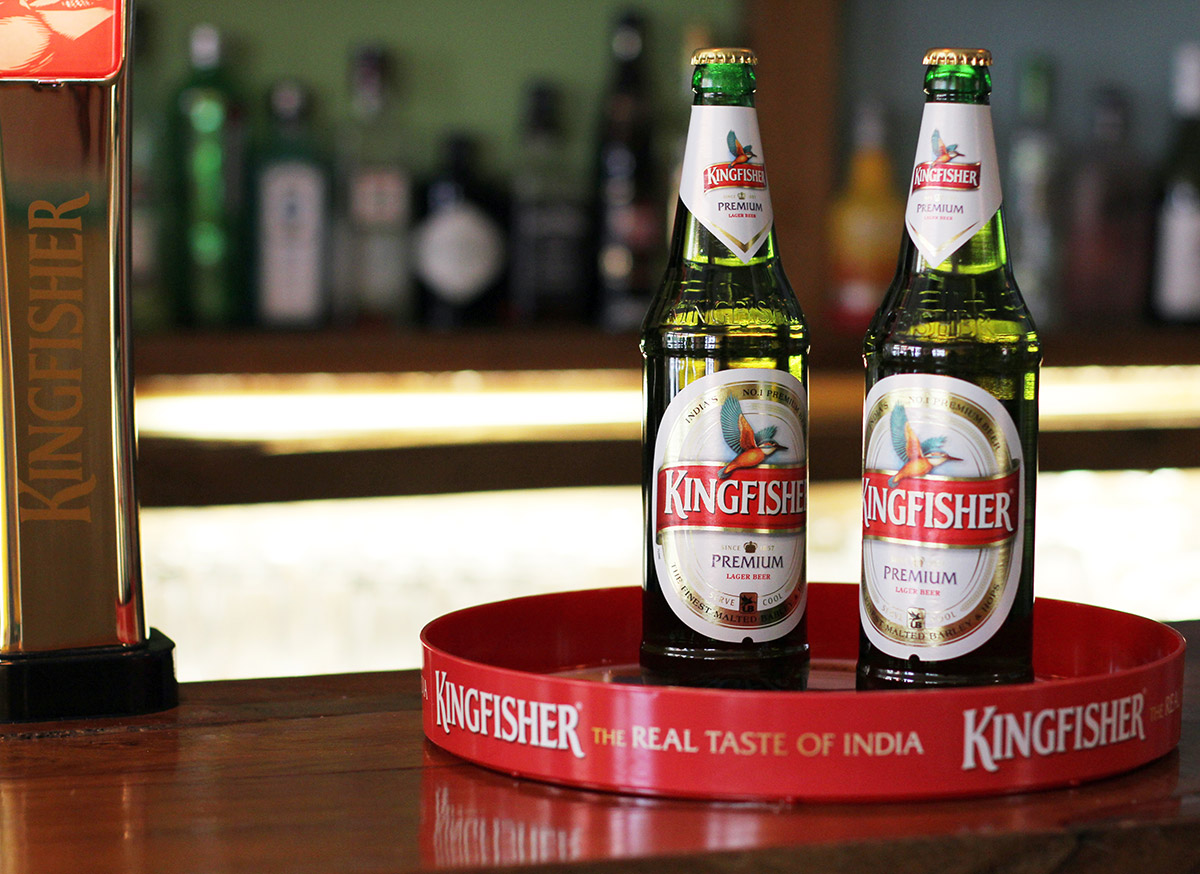 For more information on Kingfisher Beer, head over to the official website here: www.kingfisherworld.com. You can also check out the website of United Breweries Group, the company behind Kingfisher.