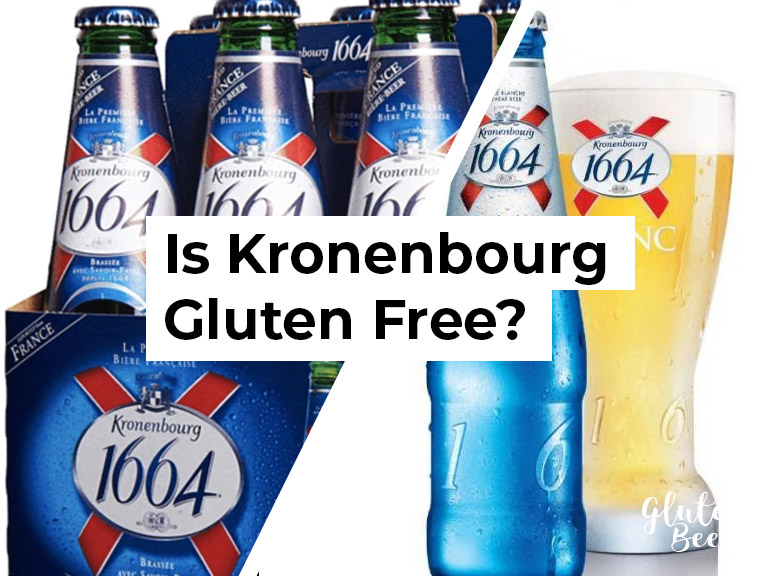 Kronenbourg Beer/Larger was originally made in a brewery founded by Geronimus Hatt in 1664. The name comes from the area where the brewery relocated in 1850. The company is now owned by the Carlsberg Group who also make and distribute other popular alcoholic beverages such as Carlsberg Beer, Tuborg, and Somersby Cider.

Let’s find out a little bit more about Kronenbourg 1664. Is this beer/larger gluten free.

Kronenbourg is made from gluten loaded ingredient, barley. It is therefore not suitable for you, if you are sensitive to gluten, or have been diagnosed with Celiac Disease.

In general, and as a rule of thumb you should avoid beer/larger. More often than not it will contain gluten.

For more information on Kronenbourg, head over to their official website here.

Read next: Is Heineken Gluten Free?