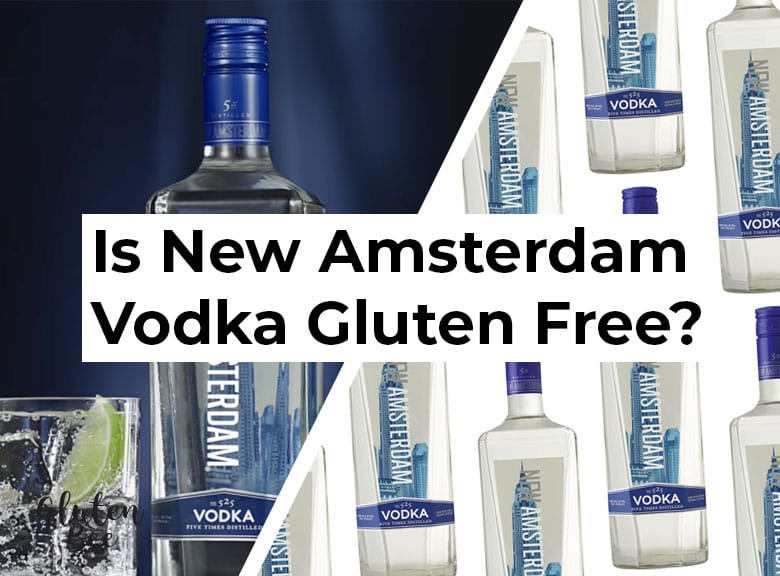 Both alcoholic beverages are made and distributed by New Amsterdam® Spirits Company, which is based in Modesto, California, USA.

New Amsterdam Vodka is an award-winning vodka that was awarded a score of 92 by The Tasting Panel, received “Three Stars” from F. Paul Pacult’s Spirit Journal and was noted as a “Best Buy” by Beverage Testing Institute.

Let’s find out if this award-winning vodka is gluten free. 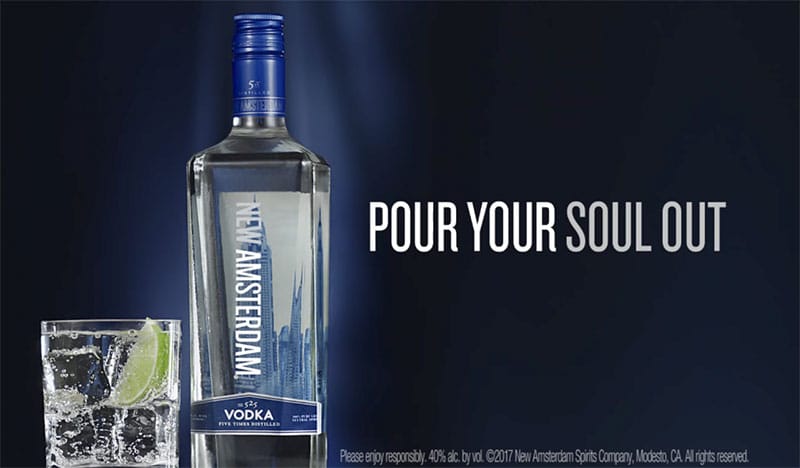 *New Amsterdam Original Vodka is free of gluten due to the extensive distillation process. This is an 80 proof vodka that is distilled 5 times and then a further 3 times for purity. This creates smooth vodka that can be used to create a perfect cocktail or taken straight.

New Amsterdam Vodka is now available in a variety of flavours:

For more information on New Amsterdam Vodka head over to the official website here: www.newamsterdamspirits.com/vodka.