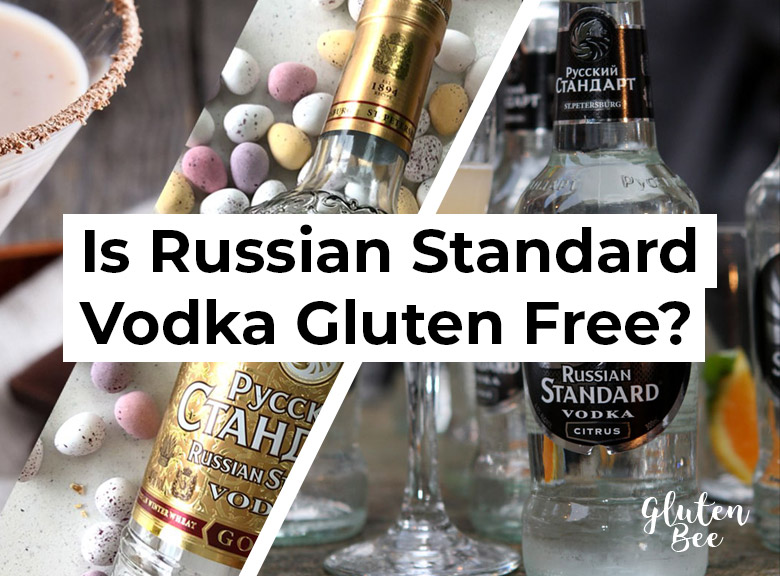 Russian Standard is a very clean and smooth vodka that mixes well with drinks. It is ideal for use in vodka-based cocktails.

The ‘Russian Standard’ was born in 1894 when Dmitry Mendeleev, who some have called the greatest scientist in all Russia, received a decree from the Tsar to create the Imperial quality standard for Russian vodka. 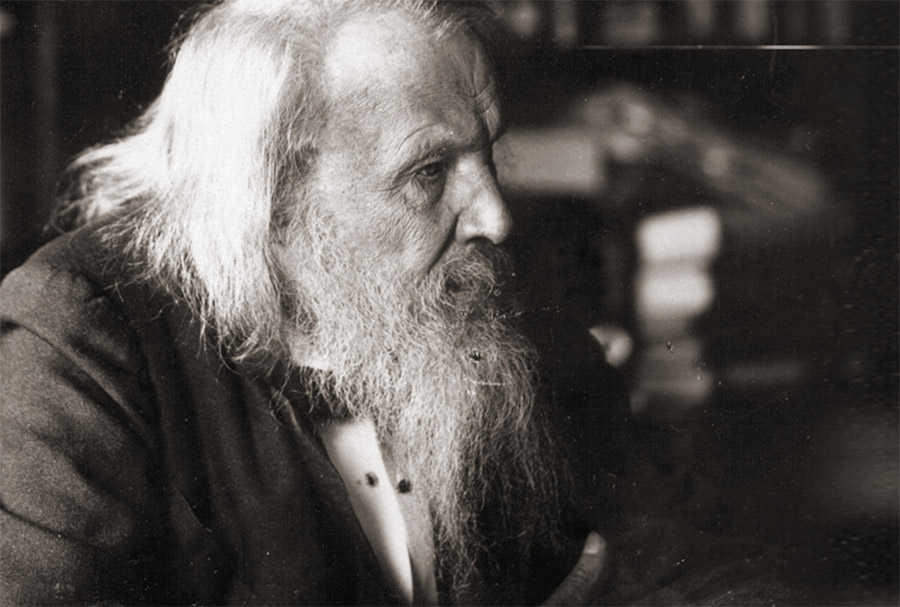 Today in St Petersburg, you’ll find a state-of-the-art distillery which continues to brings this vodka heritage into the 21st Century.

So let’s find out if this clean and smooth vodka is free from gluten?

The Answer is: No

It is generally accepted that all distilled alcohol is gluten-free due to the distillation process which is said to remove most of the gluten. However, some people (including people with Celiac Disease) have an adverse reaction to distilled alcohol.

Many people with celiac disease choose to avoid these beverages, while many others drink them with no adverse effects.

Check out our list of gluten-free alcoholic drinks here. 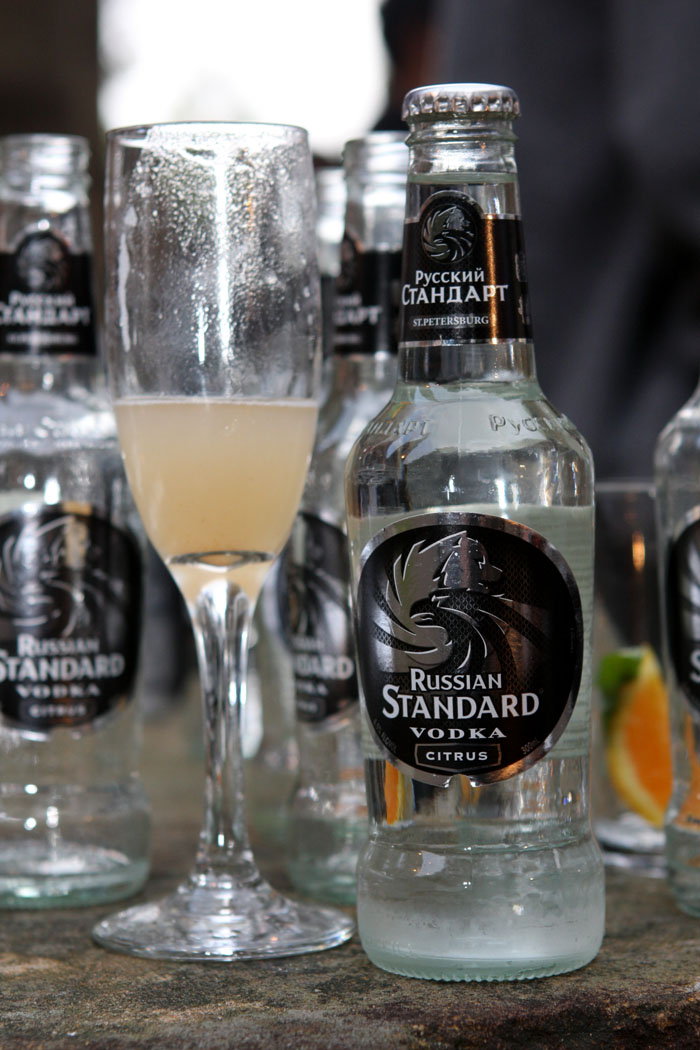 For more information on Russian Standard Vodka, check out their website here: http://russianstandardvodka.com