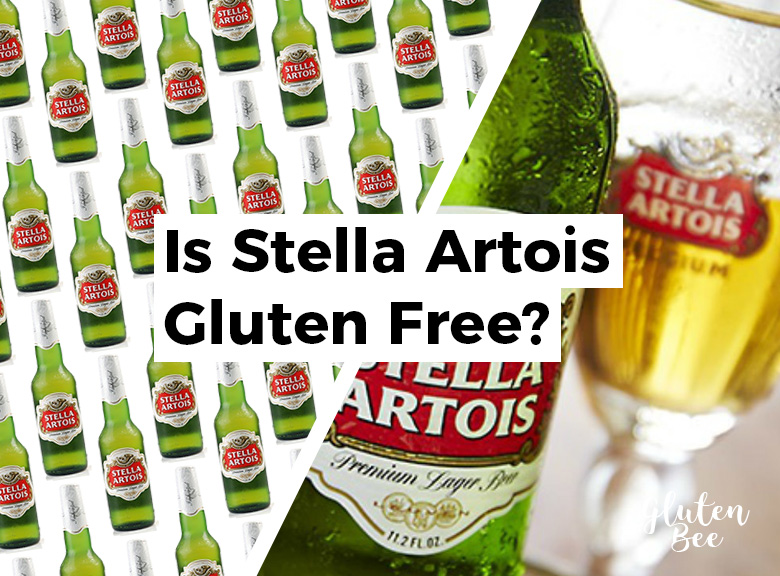 Stella Artois is a Belgian pilsner which is now owned by Interbrew International B.V. a subsidiary of the world’s largest brewer, Anheuser-Busch InBev SA/NV.

It has an alcoholic content of 4.8 and 5.2% ABV and was first brewed by Brouwerij Artois (the Artois Brewery) in Leuven, Belgium, in 1926.

In 2008, a 4% ABV version was also introduced and sold in Britain, Ireland and Canada.

Let’s find out if this popular Belgian Beer is gluten-free.

The Answer is: No ( but their Stella Artois Gluten Free is now available in supermarkets) 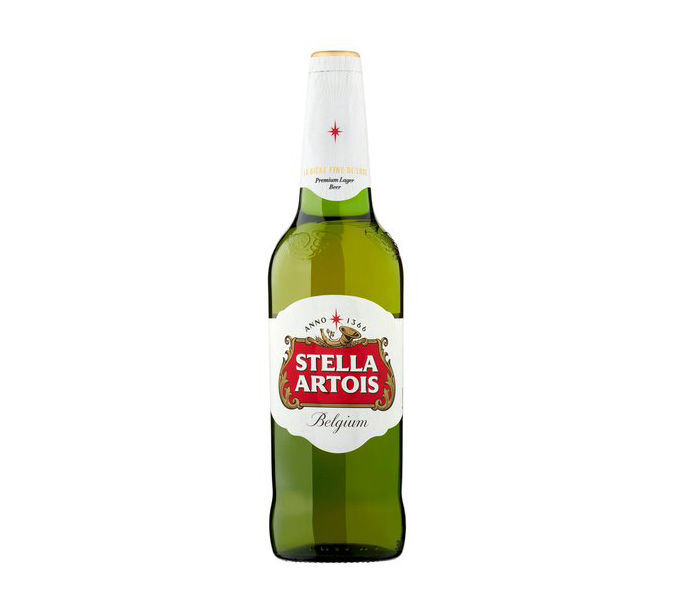 The original Stella Artois is not gluten-free. However, in August 2018, Stella Artois broadened its product range with the launch of a gluten-free beer variant, after Carlsberg brought its own gluten-free lager to the UK several years ago.

It is clearly labeled as Stella Artois Gluten Free and is available in most supermarkets across the UK.

Yeast is also an ingredient used in the fermentation process, but almost all of it is removed before packaging.

For information on Stella Artois, head over to their website here: https://www.stellaartois.com/