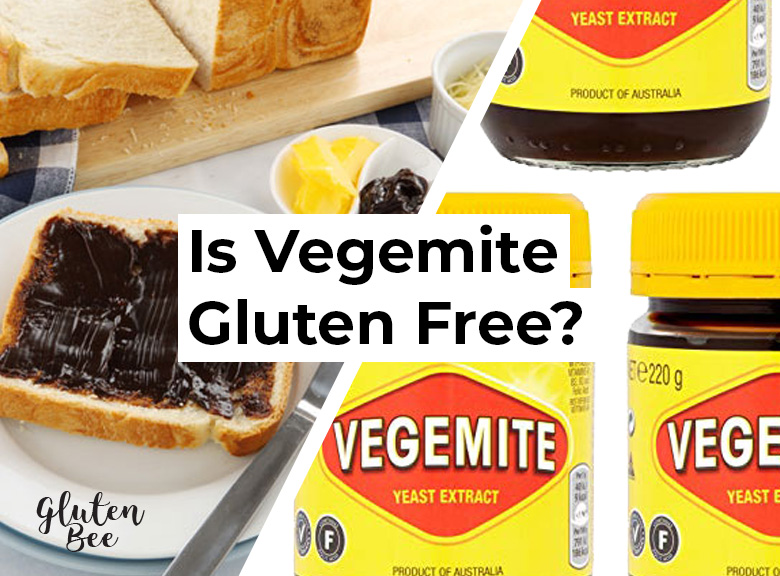 Vegemite is a thick, black Australian food spread made from leftover brewers’ yeast extract with various vegetable and spice additives. It is very similar to Marmite, which is a British food spread.

According to Vegemite, “VEGEMITE is rich in B Vitamins including B1, B2, B3 and folate to help kick start your day.”

Let’s find out if this vitamin B loaded food spread is gluten-free.

The Answer is: NO* (GF option available) 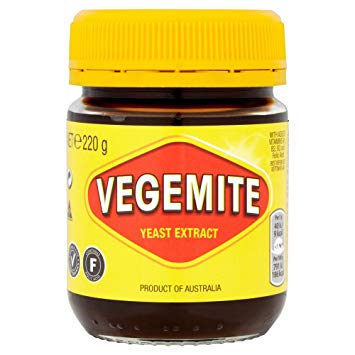 Why is Vegemite not gluten-free?

*As Vegemite is made from leftover brewer’s yeast, the yeast have eaten and been in contact with gluten.

However, even although the original Vegemite is not gluten-free, there is a gluten-free option that is made specifically for those who are sensitive to gluten or have been diagnosed with Celiac Disease.

Vegemite clearly state the difference on their website – source:

The recipe only contains gluten free yeast in order to create the Gluten Free VEGEMITE as opposed to regular Vegemite which is made of yeast that contains gluten.

Yeast that is used in regular VEGEMITE has been fed gluten, therefore, the carefully selected yeast used to create Gluten Free VEGEMITE has only been fed food sources that do not contain any traces of gluten.

We take measures to ensure the production lines are segregated and thoroughly cleaned. We also perform gluten testing on the final product.

For more information on Vegemite, check out the official website here.