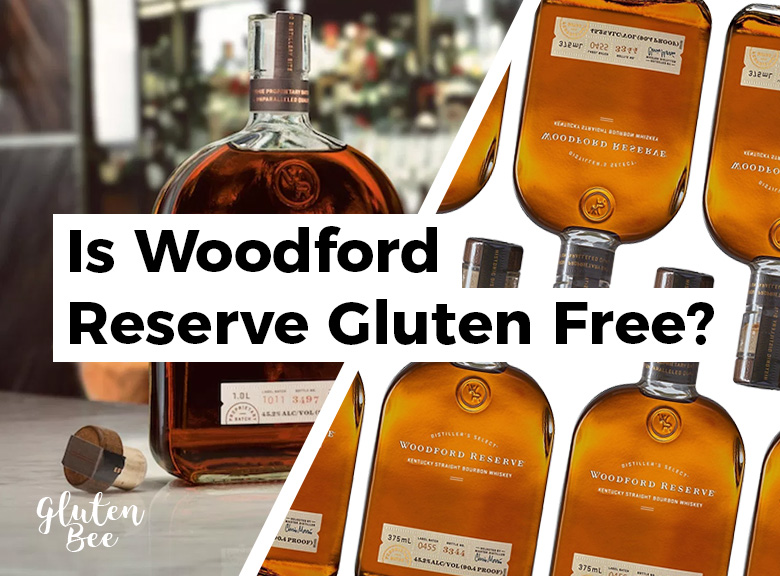 This bourbon whiskey delivers notes of dried fruit, vanilla and tobacco, followed by flavours of toffee and spice with a long, warming finish.

Woodford Reserve is often enjoyed on the rocks, or as the main ingredient in classic whiskey cocktails – like an Old Fashioned or Manhattan. But can this famed whiskey also be enjoyed by those who live a gluten-free lifestyle?

The Answer is: Yes* 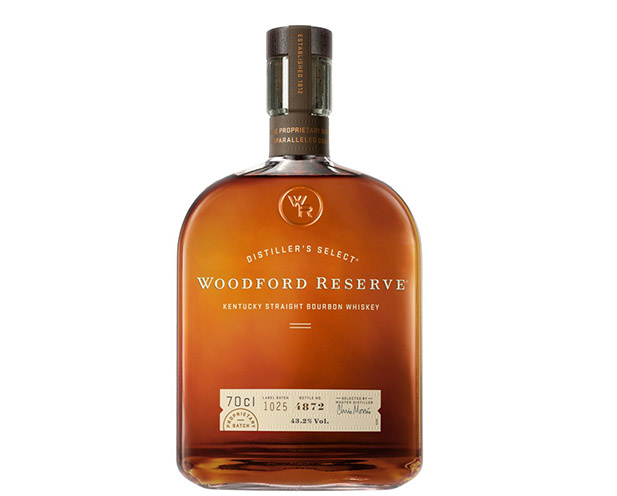 *According to the American Celiac Society, distilled alcohol such as Woodford Reserve is inherently gluten-free and safe for celiacs to consume. Although whiskeys are derived from gluten-containing ingredients like wheat, barley and rye, the distilling process removes the gluten proteins.

During our research, we did also discover this email reply online from Woodford Reserve themselves:

Unfortunately, though, there is currently no validated test to verify the gluten content (or absence) in Woodford Reserve.

The main products in the Woodford Reserve product range are:

For more information on Woodford Reserve, check out the website: https://www.woodfordreserve.com

Some Facts on Woodford Reserve

When in doubt, we recommend choosing a natural gluten-free alternative such as Rum, Brandy, Tequila, Apple Jack, almost all Wine, Hard Cider, and Sorghum beer.