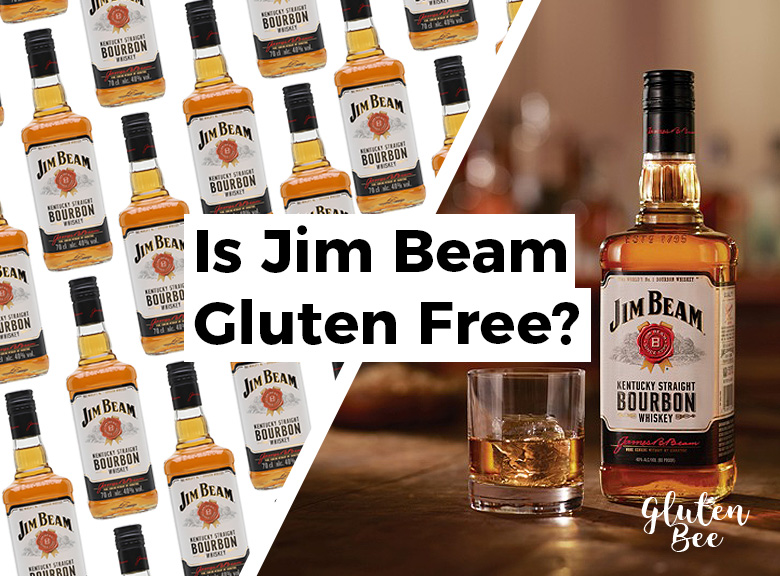 Jim Beam is one of the best-selling brands of bourbon in the world and is produced in Clermont, Kentucky, by Beam Suntory, a subsidiary of Suntory Holdings of Osaka, Japan. 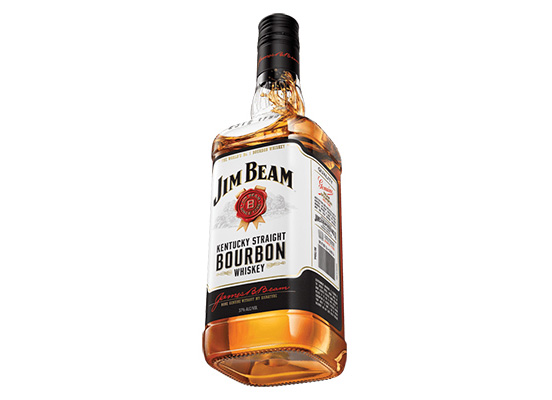 *Jim Beam is produced from the fermentation and distillation of corn, rye, and malted barley. Rye and barley are two of the three gluten grains. Any food or drink which contains these ingredients is mostly unsafe for if you have celiacs diseases.

However, although Jim Beam is produced using gluten-containing grains, it is generally accepted that all distilled whiskey such as Jim Beam is gluten-free due to the distillation process which is said to remove impurities like gluten.

Nevertheless, some gluten-sensitive celiacs can have an adverse reaction.

If you are extremely sensitive to gluten, Jim Bean is best avoided. Check out our gluten-free alcoholic list here if you are seeking a beverage which is 100% safe and ideal.

The Jim Beam product range consists of the following:

They have also recently introduced a range of favored bourbon whiskey:

Many celiacs avoid flavored whiskey because the distillation process may leave traces of gluten and additional flavorings can sometimes be contaminated by third party manufacturers, oftentimes without the knowledge of the producer.

To see the other products in the Jim Beam collection and for more information, head over to the website here: www.jimbeam.com/bourbons