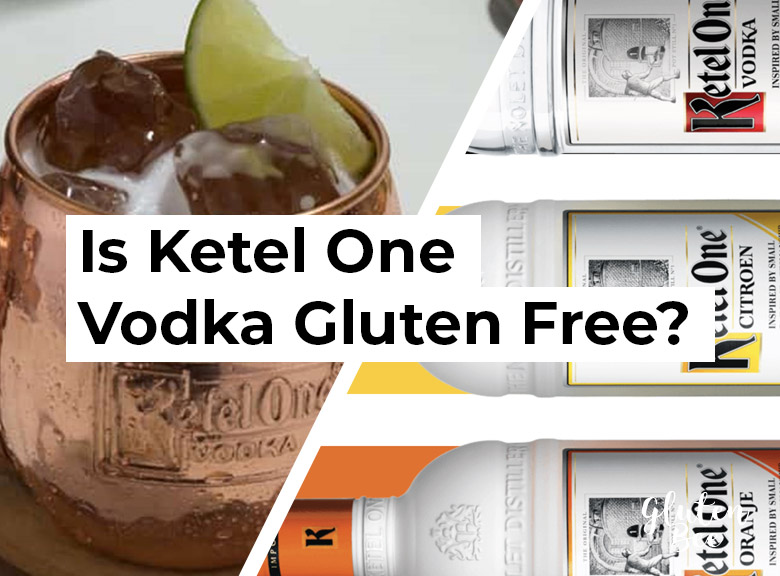 Ketel One is a premium vodka with a sophisticated taste that is inspired by over 300 years of family experience.

It is produced by the Nolet Distillery in Schiedam, the Netherlands and is distilled from 100% wheat in copper pot stills, filtered over loose charcoal, and rests in tile lined tanks until ready.

Ketel One is a vodka brand you can find at most bars and restaurants so a lot of people are wondering:

Is Ketel One Vodka Gluten-Free?

Many vodkas are made with wheat. Through distillation, the gluten is removed, but the presence of wheat/gluten may still be found in small amounts in the end product. It is important to note that these vodkas cannot be advertised or labeled as gluten-free. This is because the law in the US and other counties prohibit beverages that use wheat at any point in the manufacturing process from advertising themselves as ‘gluten-free.’

If you have a high sensitivity to wheat and want to avoid wheat-based vodkas all-together, there are alternatives that are non-wheat-based and made from grapes, potatoes or corn to name a few. (see more on this list) 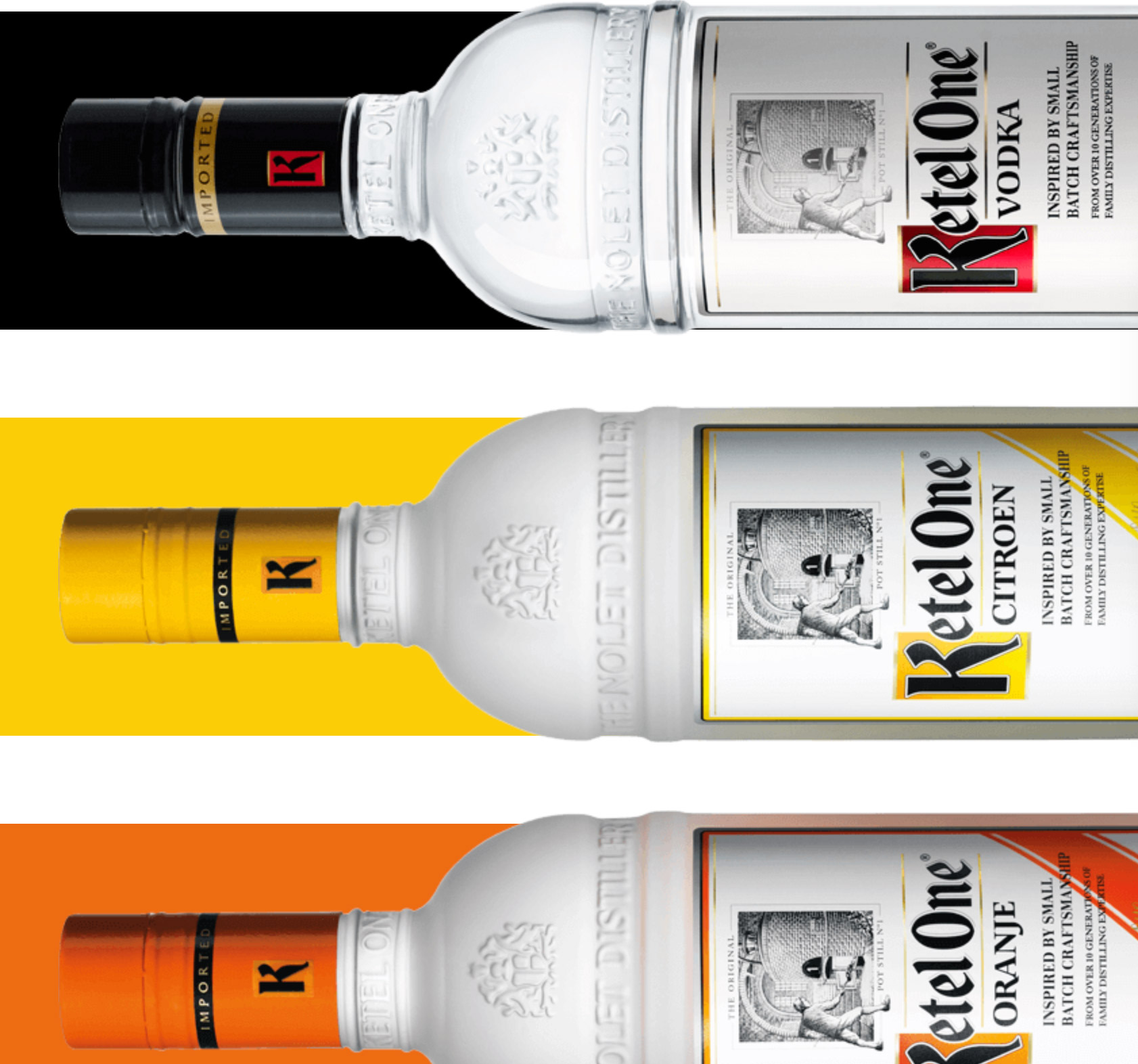 The Ketel One product range consists of the following products

More Information About Ketal One

Facts About Ketel One Vodka Flavors

For more information on Ketal One, check out their website here: https://www.ketelone.com