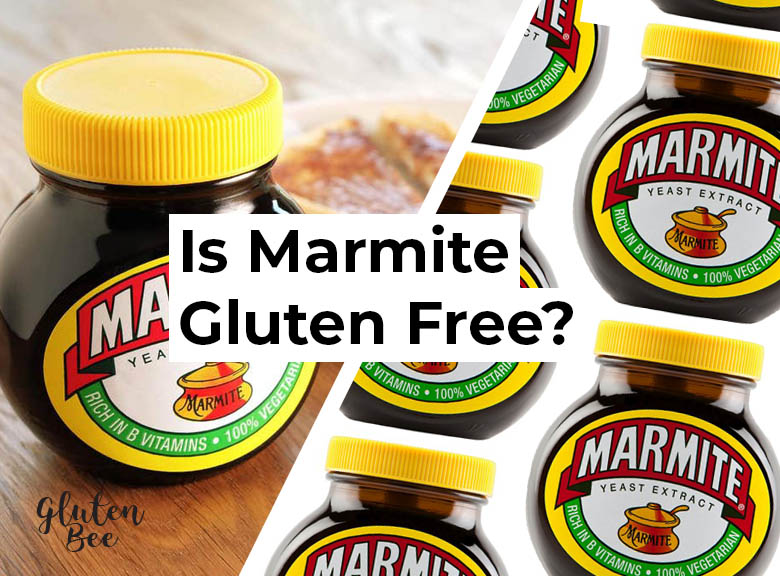 Marmite is a British food spread made from yeast extract, a by-product of beer brewing. Marmite is produced by Unilever.

Unilever is known for creating and owning well know brands such as Magnum, Ben & Jerry’s and PG Tips.

Other similar products include the Australian Vegemite (the name of which is derived from that of Marmite), the Swiss Cenovis, and the German Vitam-R.

Marmite is a sticky, dark brown food paste with a distinctive, powerful flavour that is extremely salty. This distinctive taste is represented in the marketing slogan: “Love it or hate it.”

So let’s find out if this sticky, dark brown food paste with a distinctive, powerful flavor is gluten-free? 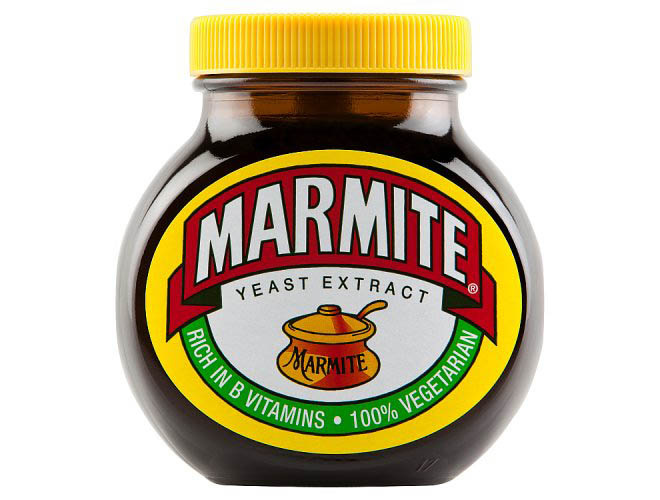 According to an article Metro.co.uk titled, 10 products you had no idea weren’t gluten-free – and alternatives to try

Many assume Marmite is gluten-free (it used to be considered such as only small amounts were present) but more recent info suggests it does contain slightly more than 20ppm of gluten.

Therefore we can safely say that because Marmite is a food spread made from yeast extract, a by-product of beer brewing and contains “slightly more than 20ppm of gluten” that it is not gluten-free and should, therefore, be avoided.

Here is a list of Marmite products that are NOT gluten-free and that should be avoided if you are sensitive to gluten and have been diagnosed with Celiacs Disease.

For more information on Marmite head over to their website here: https://www.marmite.co.uk