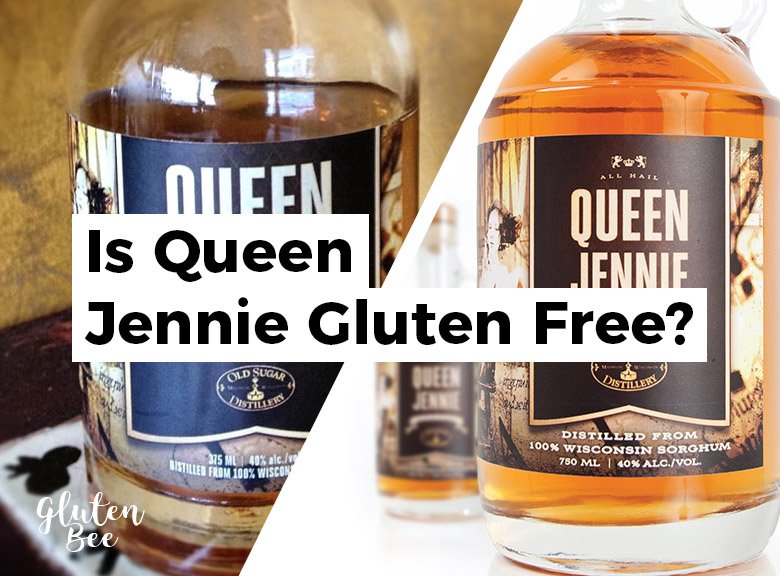 Queen Jennie, by Old Sugar Distillery, is a rather rare – if not unique – whiskey distilled from sorghum.

Named after the “Queen of Bootleggers” Jenny Justo, in the 18th century, it is made entirely from Wisconsin sorghum and aged in small charred oak barrels from Minnesota

So let’s find out if this cool sorghum-based drink with a dark past is gluten-free? *Queen Jennie Whiskey is naturally gluten-free. Although whiskeys are derived from wheat, barley, or rye, this whiskey is a little different and made entirely from sorghum. For this reason, some have argued that it shouldn’t be classified as a whiskey as all.

The fact that it is made from sorghum makes the taste less sour than bourbon and less harsh than rye.

It is usually taken straight “on the rocks” and is also used as a base for cocktails. You can find a number of recipes on the Old Sugar Distillery website

You can find more information on this whiskey here: http://oldsugardistillery.com/whiskey.html