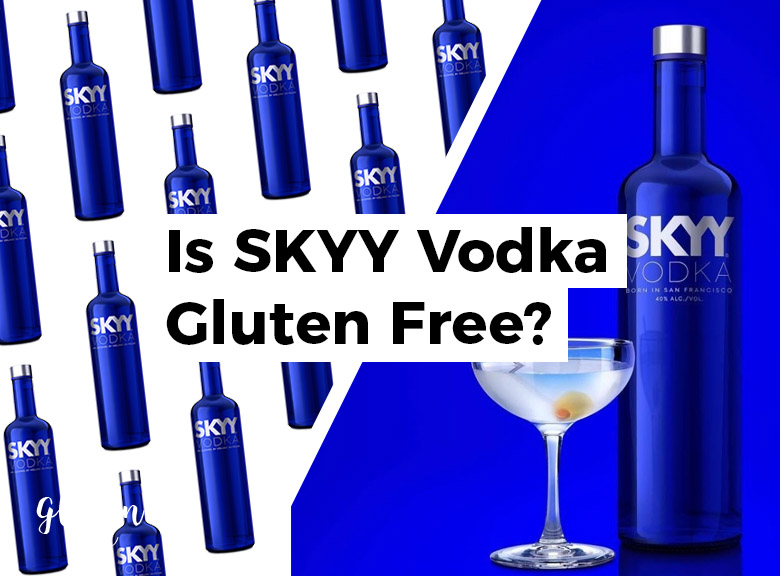 SKYY Vodka is one of the most popular vodkas in the world. It is a leading domestic premium vodka in the US and the fifth-biggest premium vodka worldwide by sales.

It is both affordable and available almost all supermarket and convenience stores at a fairly decent price.

SKYY Vodka is a great tasting vodka with great qualities, but is it pure enough to be classified gluten-free? 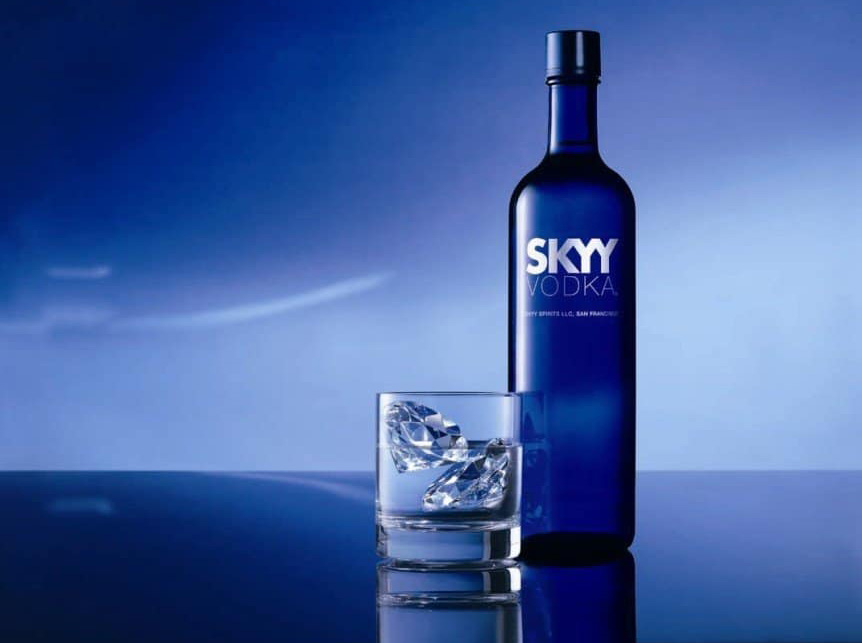 *SKYY Vodka is an American product produced in the USA from American grains and water. Even though distillation should remove gluten from the final product, it cannot be advertised or labelled as gluten-free. This is due to the law in the US and other counties which prohibit beverages that use cereal grains/wheat at any point in the manufacturing process from advertising themselves as ‘gluten-free.’

It is generally accepted that all distilled alcohol is gluten-free due to the distillation process which is said to remove most of the gluten. However, some people (including some celiacs) have an adverse reaction to alcohols distilled from gluten.

Many people with celiac disease choose to avoid these beverages, while many others drink them with no adverse effects.

You can discover more information on SKYY here: http://www.skyy.com/