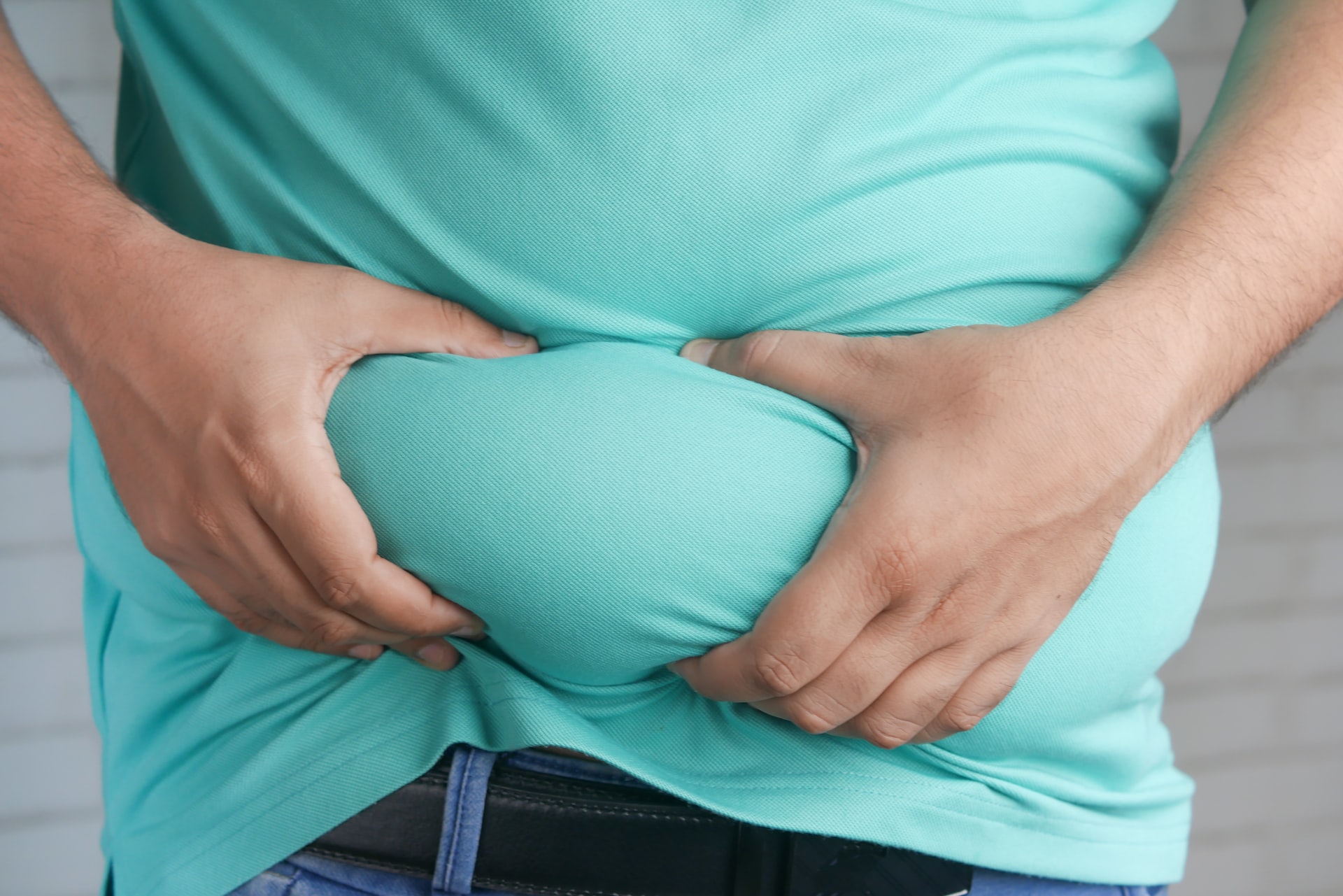 Crohn’s disease is a type of inflammatory bowel disease (IBD) that can affect any part of the digestive tract, from the mouth to the anus. It is a chronic condition, meaning it is a long-term illness that can flare up at different times and may require ongoing medical treatment. Crohn’s disease can be difficult to diagnose because its symptoms can be similar to those of other digestive disorders. However, with proper diagnosis and treatment, people with Crohn’s disease can lead active and productive lives.

Symptoms of Crohn’s disease may include abdominal pain, diarrhea, weight loss, and fatigue. These symptoms can range from mild to severe and may come and go over time. The severity of the symptoms can vary from person to person and may depend on the location and extent of the inflammation in the digestive tract.

Crohn’s disease is caused by an immune system response to something in the environment, such as bacteria, viruses, or certain medications. It is not known exactly what triggers this immune response, but it is thought to be a combination of genetic and environmental factors. People with a family history of Crohn’s disease or other autoimmune conditions are more likely to develop the disease.

Diagnosis of Crohn’s disease typically involves a combination of tests, including a physical examination, blood tests, and imaging tests such as an x-ray, CT scan, or colonoscopy. A colonoscopy, in which a long, flexible tube with a camera is inserted into the rectum and colon to examine the lining of the intestine, is often the most accurate test for diagnosing Crohn’s disease.

There is no known cure for Crohn’s disease, but with proper treatment, it is possible to manage the condition and lead a normal, active life. It is important for people with Crohn’s disease to work closely with their healthcare team to develop a treatment plan that is right for them. This may involve regular check-ups, medications, and lifestyle changes.

There is ongoing research into the causes and potential treatments for Crohn’s disease. 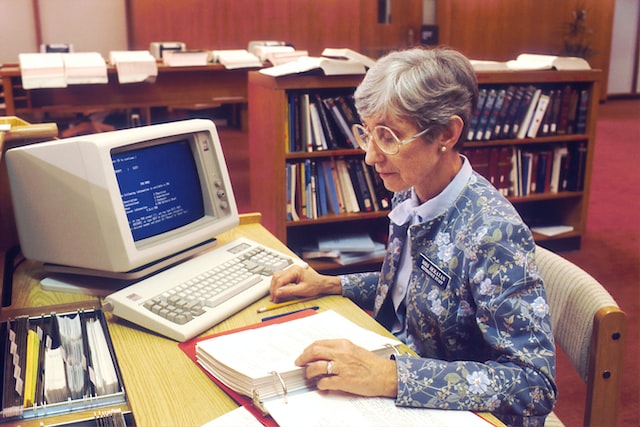 Another study published in the journal Inflammatory Bowel Diseases looked at the use of a dietary intervention called the Specific Carbohydrate Diet (SCD) in people with Crohn’s disease. The SCD is a dietary intervention that involves eliminating certain complex carbohydrates and sugars from the diet in order to reduce inflammation. The study found that the SCD may be effective in reducing symptoms and improving quality of life in people with Crohn’s disease.

There is also ongoing research into the use of biologics, which are a type of medication that targets specific proteins involved in the immune response, for the treatment of Crohn’s disease. A review published in the journal Gastroenterology and Hepatology examined the effectiveness of biologics in the treatment of Crohn’s disease and found that they can be effective in inducing and maintaining remission in people with the condition.