Skip to content
Vodka is one of the world’s most popular spirits, so as a Coeliac, knowing which brands you can safely drink is definitely a good move.

To help out, we’ve put together this list to showcase whether or not brands of vodka are classed as gluten-free.

This is a tough question to give a straight answer to.

In America, the FDA won’t allow any product that uses gluten-containing grains in its production (including booze like vodka) to be labelled gluten-free. However, places like the UK and Europe are more lenient, claiming that the distillation process removes impurities like gluten from the final product.

What is vodka made from?

Most people think that vodka is made solely from potatoes, but this is actually a common misconception.

It is, in fact, much more likely for vodka to be produced from grains like wheat and barley.

Vodka is also produced from products like potato, grapes, sorghum wheat and other non-gluten containing ingredients but wheat is the most common base ingredient for vodka.

For the most part, though, this still shouldn’t be an issue. The distillation process of alcohols like vodka is said to remove impurities like gluten, making it safe for the gluten-sensitive.

This is disputed by some, so for now, all we have to go off is the manufacturer’s word, or stick to vodkas that’re distilled using non-grain ingredients. 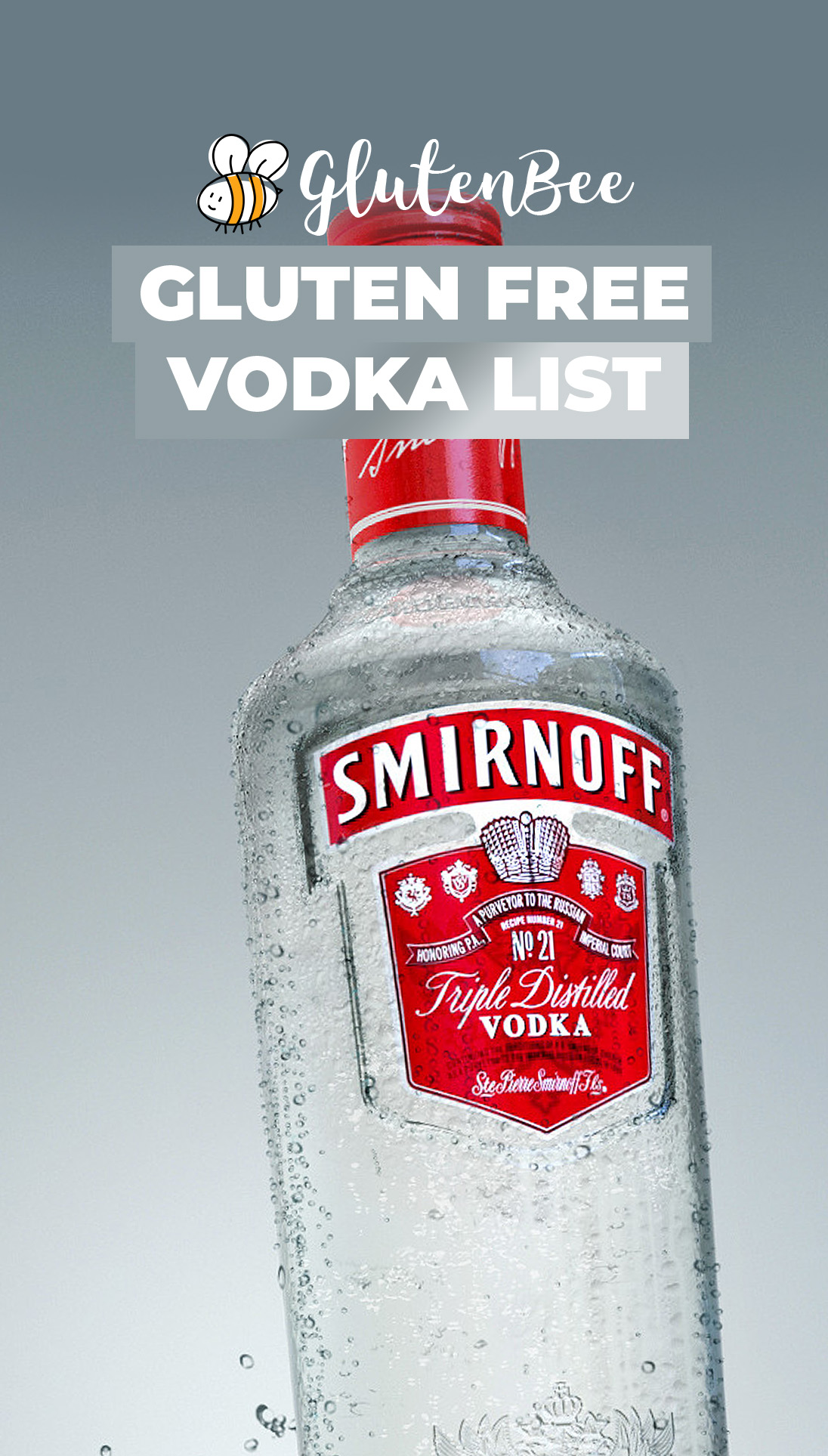 Check our list below for certified gluten-free vodka brands: 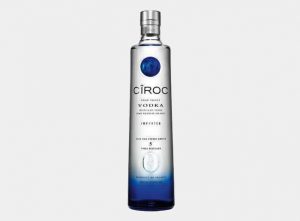 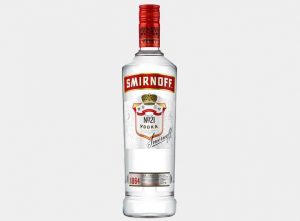 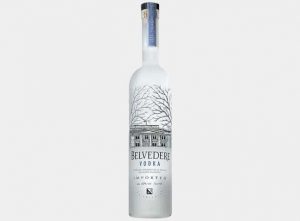 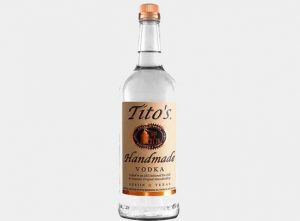 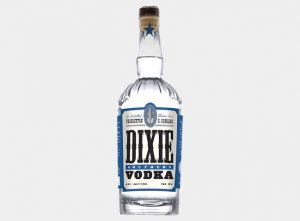 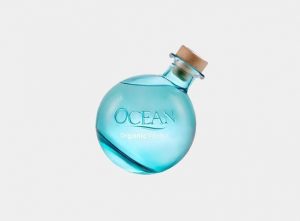 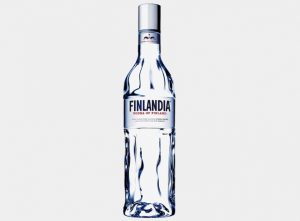 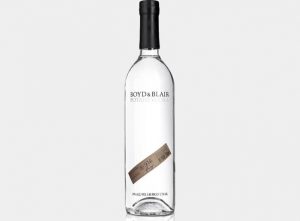 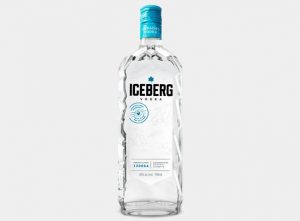 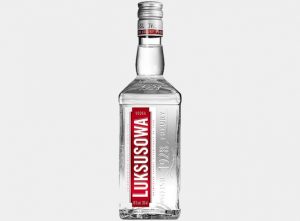 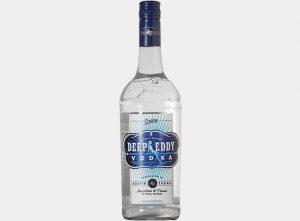 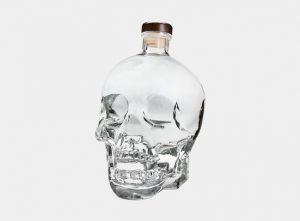 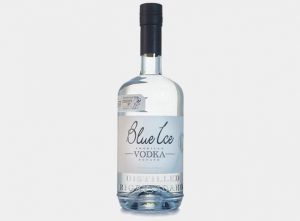 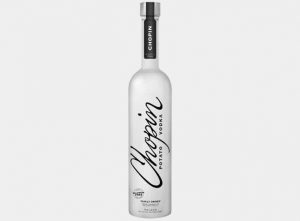 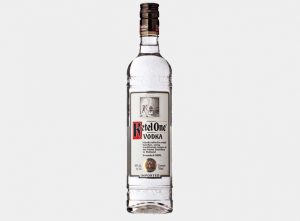 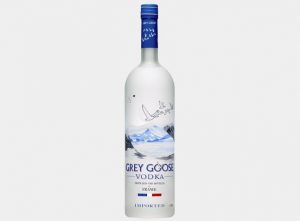 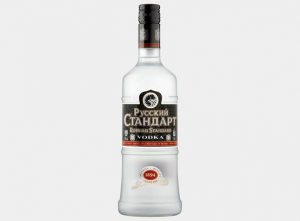 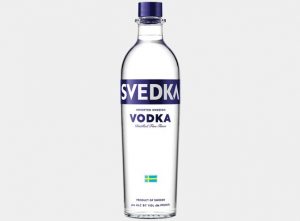 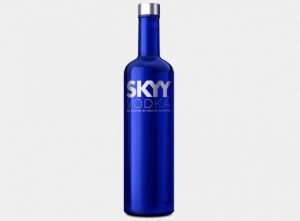 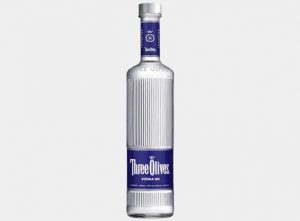 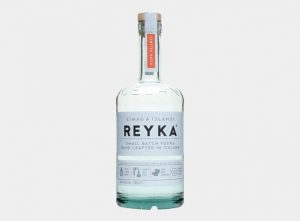