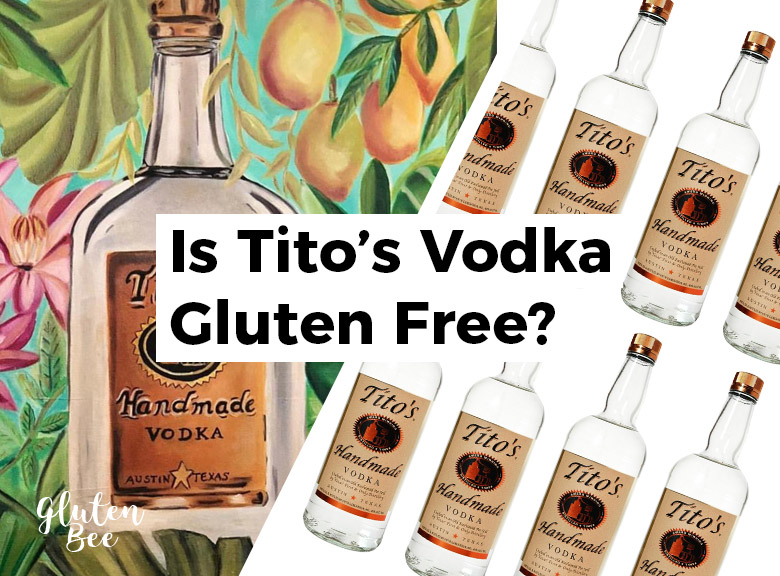 Tito’s vodka is an America’s vodka produced in Austin, Texas’ first and oldest legal distillery, it is micro-distilled by batch 6 times in an old fashioned pot still, a much more complicated and difficult technique to the usual modern column stills.

This “Handmade” craft vodka was founded by Tito Beveridge, a geologist from Texas with a background in oil drilling and the mortgage business. The recipe for this small-batch vodka is the result of taste-testing among owner Tito Beveridge’s and his friends.

Let’s find out if the recipe for this small batch vodka is suitable for people with celiac.

Tito’s Vodka is distilled from corn and certified gluten-free by the Gluten Intolerance Group (GIG). 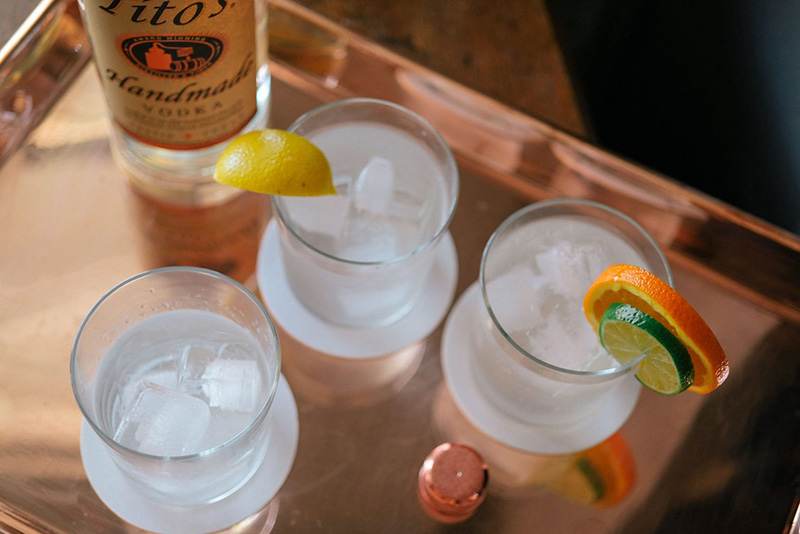 For more information in Tito’s Gluten-Free Vodka head over to the official website here at titosvodka.com