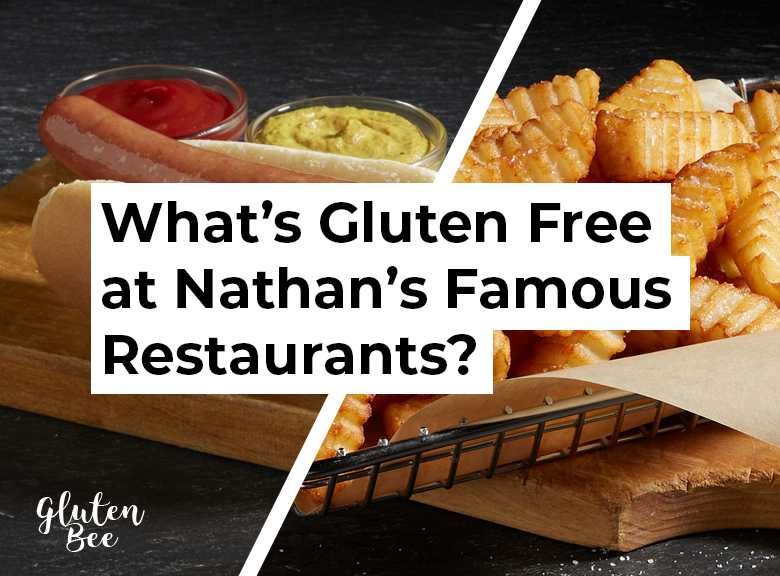 Nathan’s Famous Hot Dogs is a popular brand and restaurant chain known for their world famous hot dogs. They recently revamped their menu and we’ve been getting a lot of searches for the gluten free options, so we decided to cover it!

‘With more than 100 years of tradition serving America’s most famous hot dogs, fries and more, Nathan’s Famous spent 2019 revamping its menu with James Beard Award winner, Mark Miller. The goal was to give the Nathan’s Famous menu a unique identity.’ 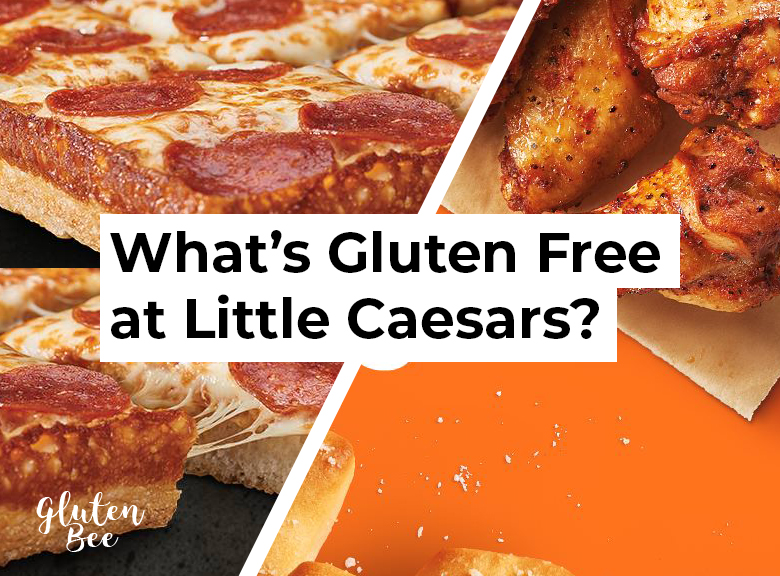 Little Caesars is a popular pizza chain available around the globe. According to their History page, the global chain that Little Caesars is today began with a blind date between Mike Ilitch and Marian Bayoff that was arranged by Mike’s father in 1954. Within just a matter of months, the couple was married.

Now they are a global chain with plans to expand, becoming the official sponsor of the NFL. 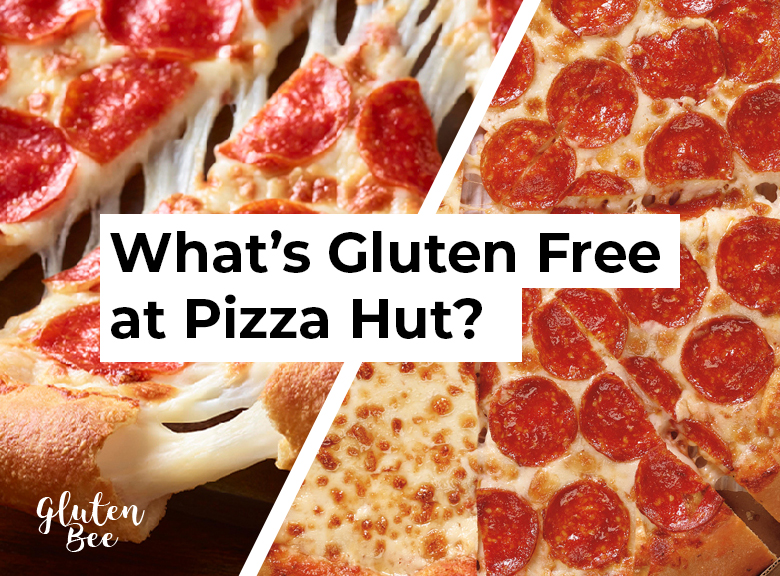 Pizza Hut is a popular pizza chain and franchise that started in Wichita, Kansas in 1958. It was started by Dan and Frank Carney, and has since grown into an international business spanning the globe.

From their about page: ‘In 1958, two brothers borrowed $600 from their mom to open a pizza place in Wichita, Kansas. They named it Pizza Hut, because their sign only had room for eight letters. How profound!

Soon, the restaurant grew. Why? The pizza was awesome. The service felt like home. And the customers were treated like family.

And we’ve been delivering that same food and service ever since.’ 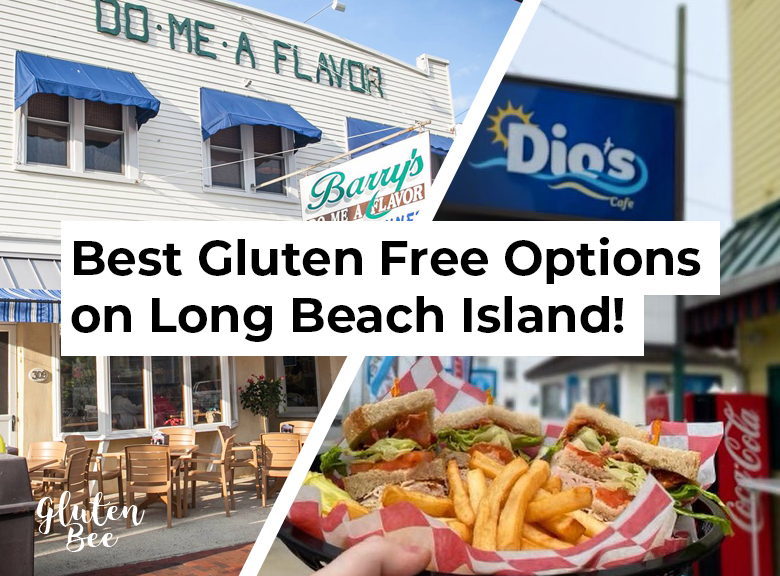 Long Beach Island is a popular vacation resort island and travel destination on the Jersey Shore. Located near Atlantic city off the coast of New Jersey, LBI receives hundreds of thousands of visitors each summer to enjoy the beaches, delicious restaurants, shopping, and more!

Coming here since I was a kid, I’ve had the chance to explore the island for decades, and to find the best food. 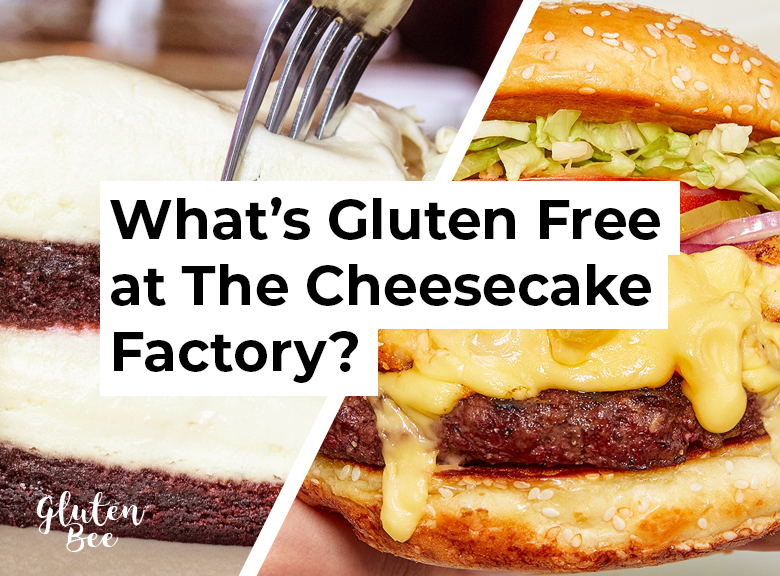 The Cheesecake Factory is a popular American restaurant chain known for their extensive menu and delicious cheesecake varieties. Here is the story of how it all began, from the company’s About Us page:

In the 1940s, Evelyn Overton found a recipe in her local Detroit newspaper that inspired her “Original” cheesecake. Everyone loved her recipe so much she decided to open a small bakery, but eventually gave it up to focus on raising her children, David and Renee. She moved her baking equipment to her basement kitchen and continued to sell cakes to some of the best restaurants in town.

In 1972, Evelyn and her husband Oscar moved to Los Angeles to try one last time to have their own business. With the last of their savings, they opened The Cheesecake Factory Bakery and began selling Evelyn’s cheesecakes to restaurants throughout L.A.

Their son David decided to open a restaurant in Beverly Hills in 1978 to showcase his mother’s cakes. Somehow, he just knew that a restaurant with an extensive dessert menu would be a hit. There was a line out the door on opening day. More than forty years later, many say the line has never stopped!

There are over 300 Cheesecake Factory restaurants around the United States, with some in international locations like Dubai, China, Lebanon, and beyond. 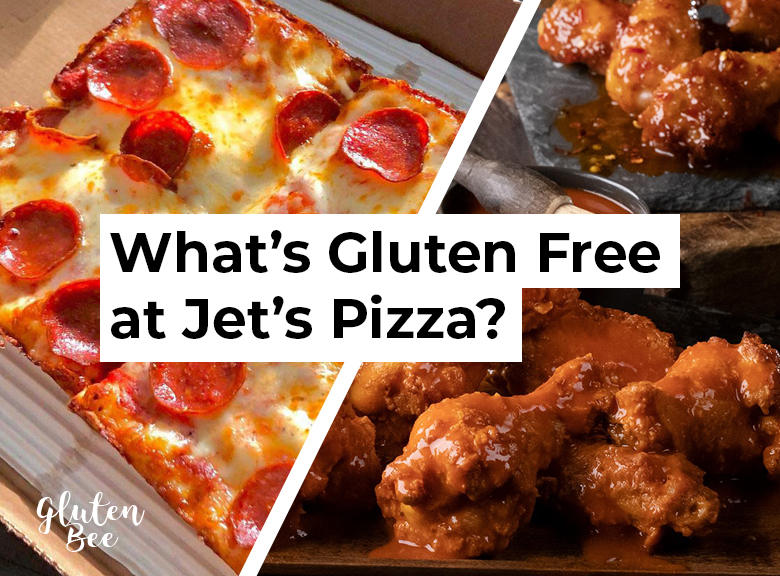 Jet’s Pizza is an American pizza chain and franchise that is spread all across the United States now. Here’s the story from the company website:

‘In 1978, Jet’s Pizza® founder Eugene Jetts was about to buy a new home. But on the way there, his passion for pizza took over. Instead, he signed a lease on a space that would become the first Jet’s® location. Along with his brother and partner John, they opened the doors to Jetts Party Shoppe & Pizzeria in Sterling Heights, MI. The pizza world would never be the same. They were about to make deep dish history by offering a truly, better pizza.

That first location has grown to hundreds of locations in 19 states. Jet’s offers more than famous Detroit-style pizzas, like hand-tossed round, thin-crust, and NY Style pizzas, fresh salads, breads, and desserts. One thing that will never change is their commitment to quality ingredients.’ 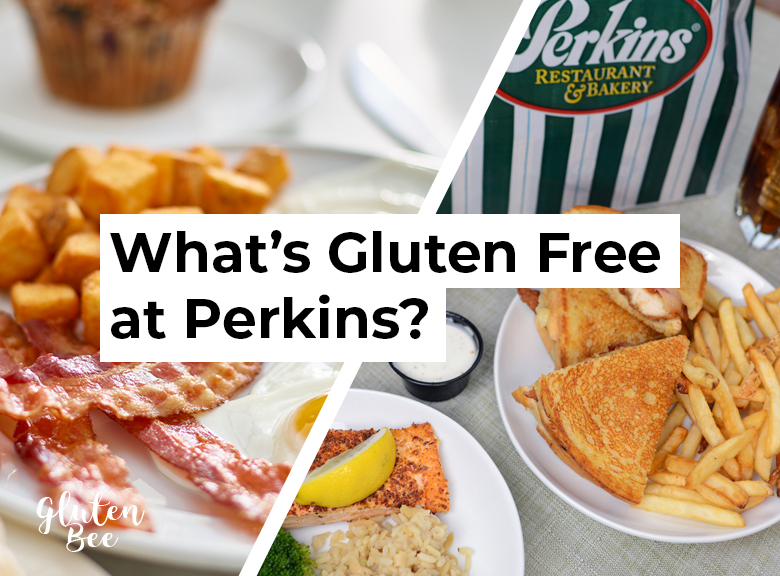 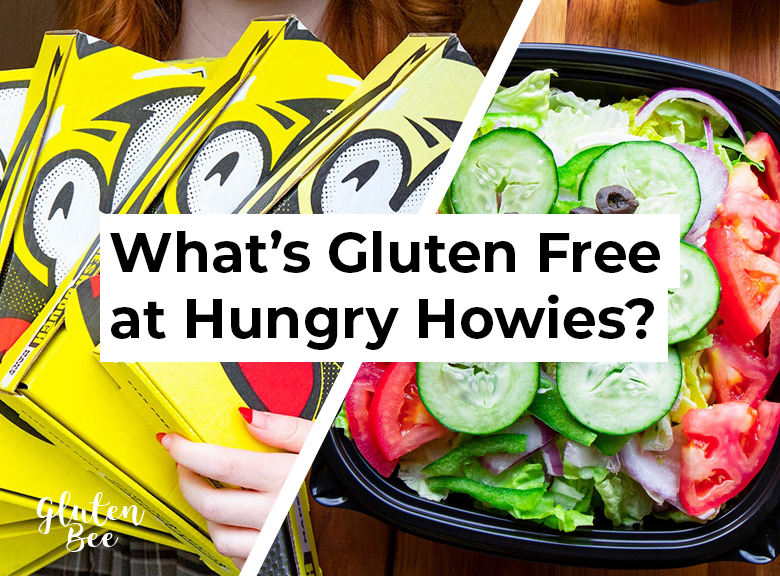 Hungry Howies is a popular pizza chain and franchise known for their original flavored crust. The company is almost 50 years old and was started outside of Detroit, Michigan. Now it has grown to over 550 locations in 20 states. Hungry Howies has both franchise and business owned locations.   What is gluten free at … Read more 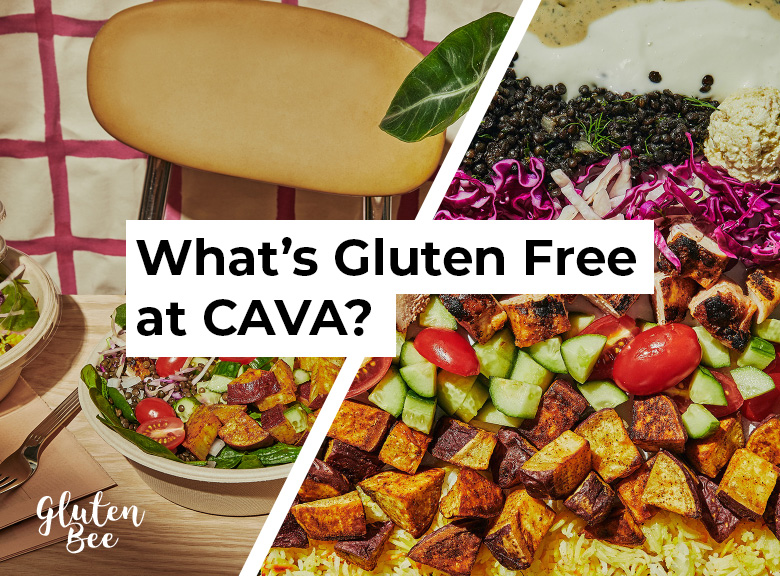 CAVA is an up and coming fast casual restaurant chain serving Greek food and other Mediterranean specialties like pita bread, tzatziki, hummus, braised lamb, and much more. The chain is quickly growing in popularity and expanding across the United States with locations in over 15 states! Typically you’ll find CAVA locations in major cities like … Read more 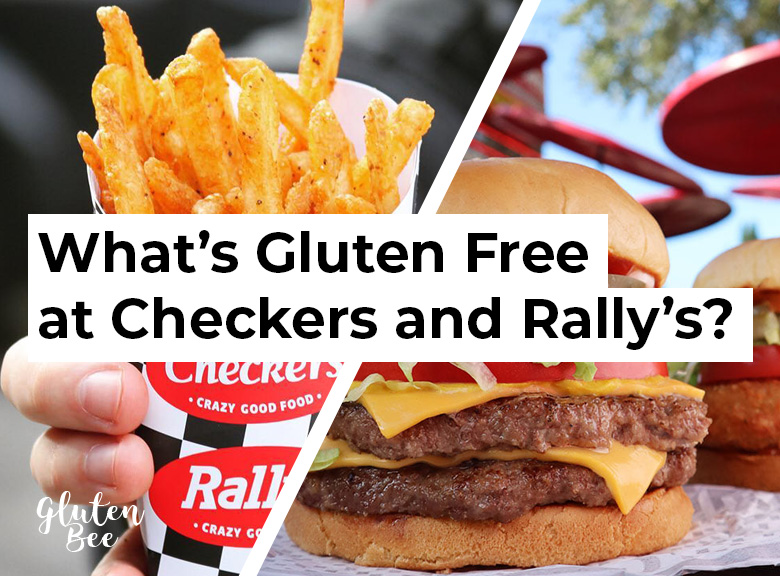