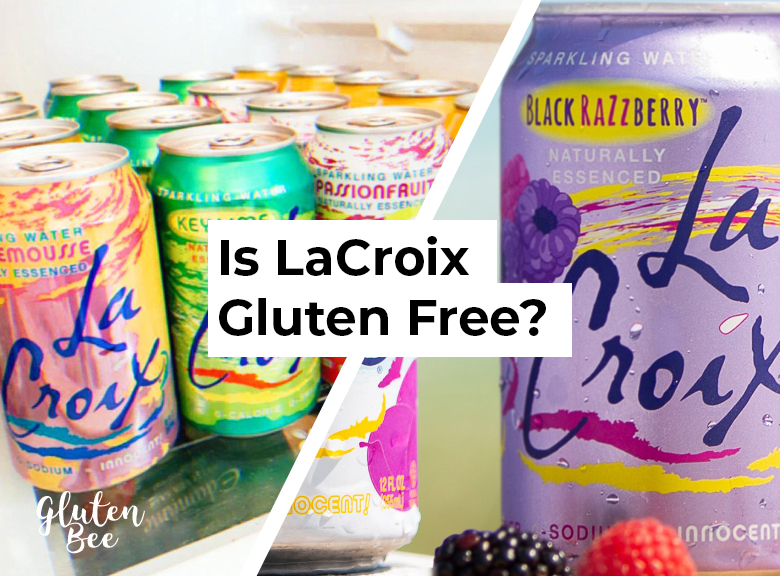 LaCroix is an OG sparkling water brand and is probably one of the most popular in the world along with brands like San Pellegrino and Spindrift.

Information from the LaCroix FAQs: 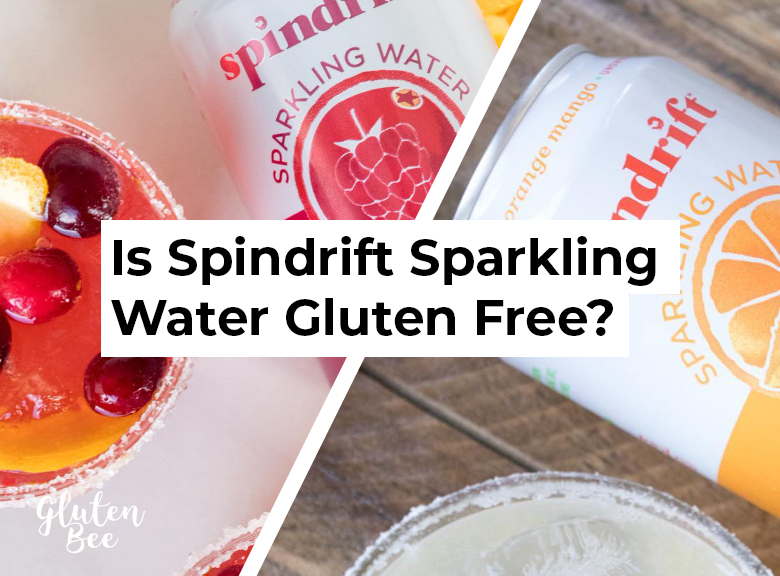 Spindrift is a trendy and popular sparkling water drink that has been taking a lot of market share in the last year. Similar to San Pellegrino, LaCroix and other bubbly water brands.

From the Spindrift FAQs page: Spindrift is the first and only sparkling water made with real fruit. We think it’s delicious. The word also means the spray that comes off of an ocean wave or snowy mountain when wind blows. 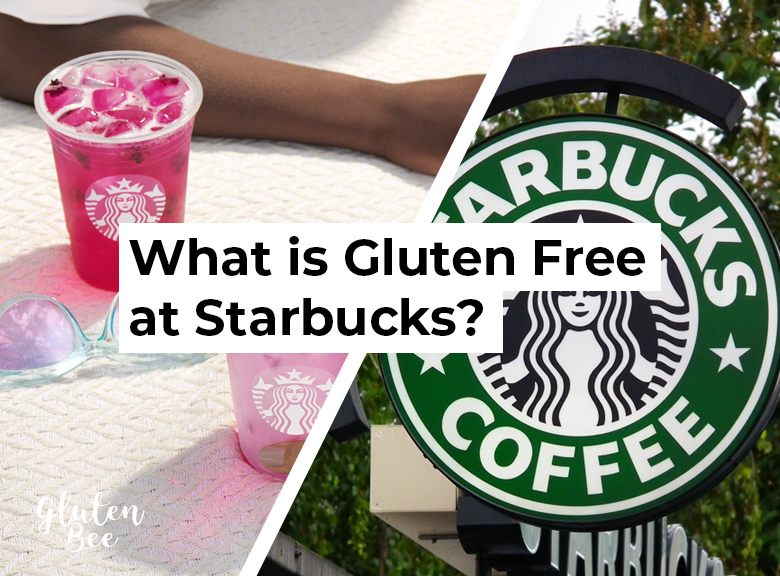 Starbucks Coffee Company is the largest coffee chains in the world with over 32,000 stores in 83 countries. The company started in 1971 at Seattle’s Pike Place Market, but was later sold to Howard Schultz during the early 1980s. From 1986 to 2000, the company expanded rapidly becoming the popular chain it is known as … Read more 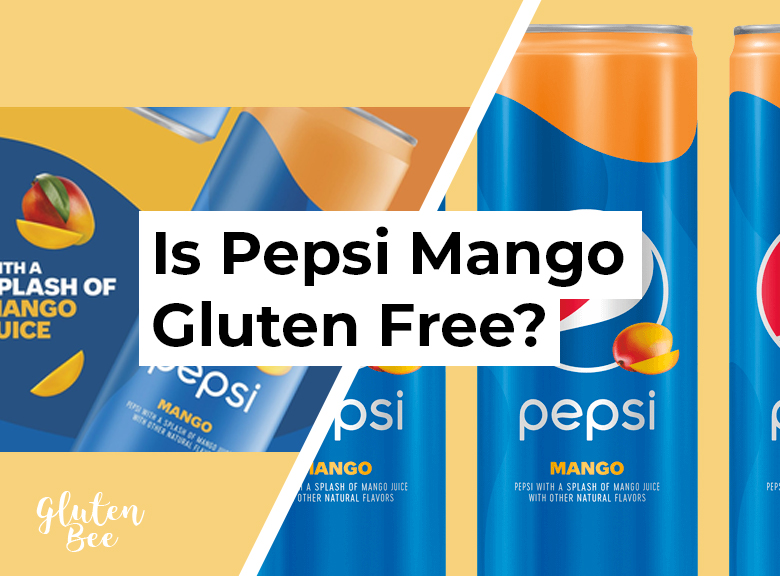 Pepsi just launched their first new flavor in over five years! Pepsi Mango is a refreshing new flavor that you can find in stores around the world. It contains a splash of real mango juice and is getting lots of attention on social media, with some great reviews so far. 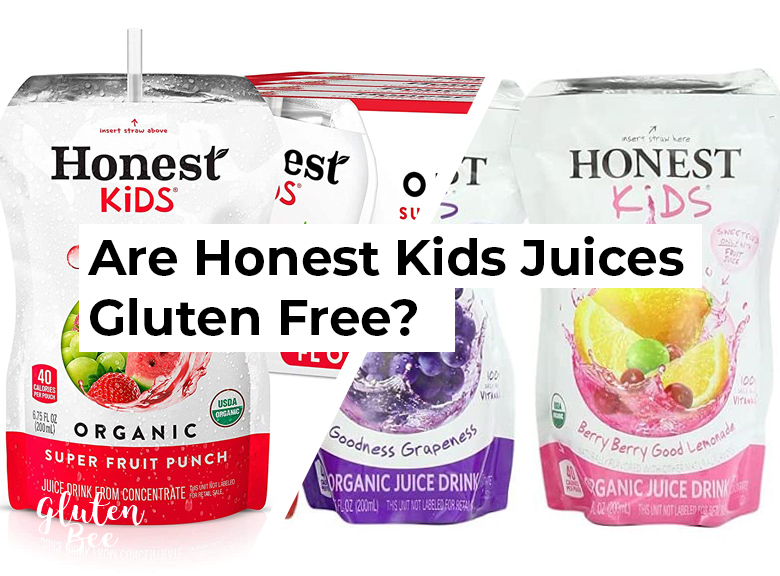 Honest Kids is a line of fruit juices from the Honest Tea company. Sweetened only with organic fruit juice, these are a healthier alternative to many other juice boxes and fruit juices that parents can give their kids. Honest Kids fruit juices are available in the following flavors: Appley Ever After Super Fruit Punch Goodness … Read more 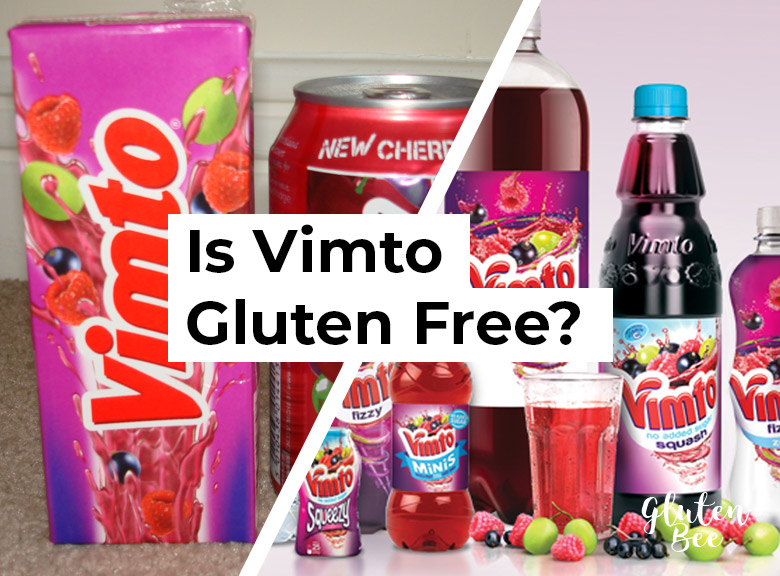 Vimto is a soft drink sold in the United Kingdom. It was first manufactured as a health tonic in cordial form, then decades later as a carbonated drink. 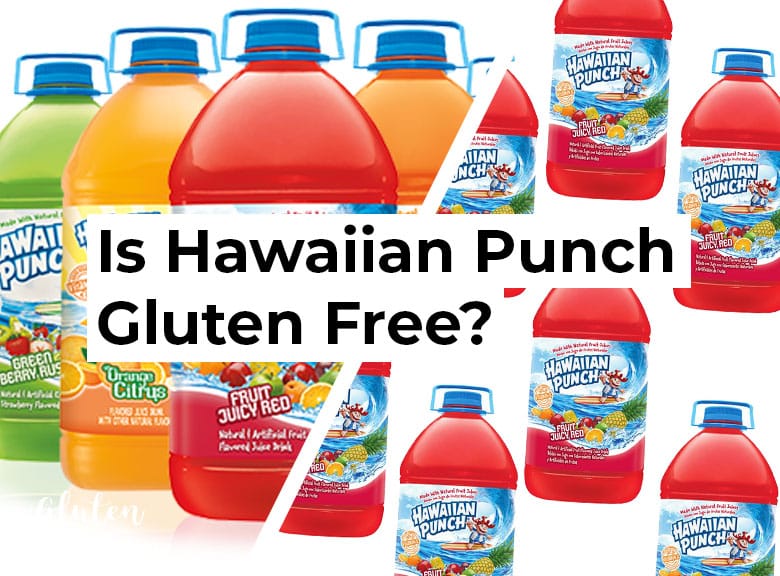 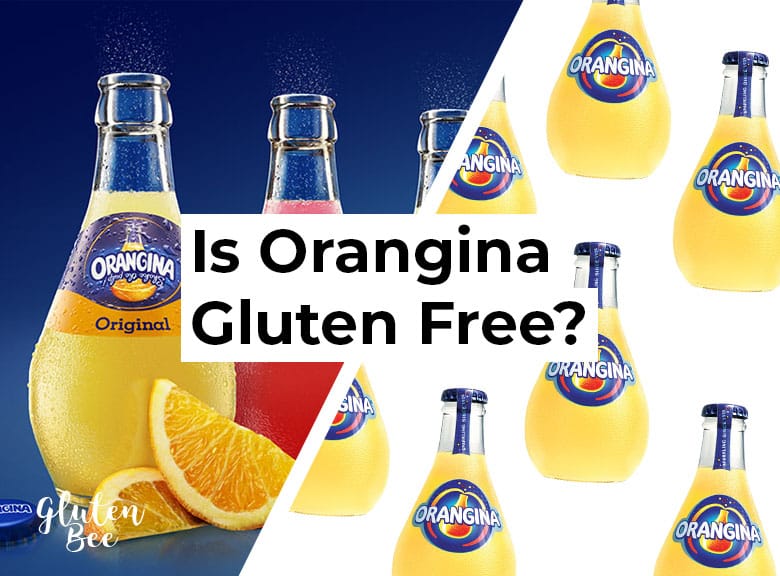 Orangina is a lightly carbonated beverage made from carbonated water and orange pulp. It is famously packaged in a small bulbous bottle with a vivid orange swirl logo. 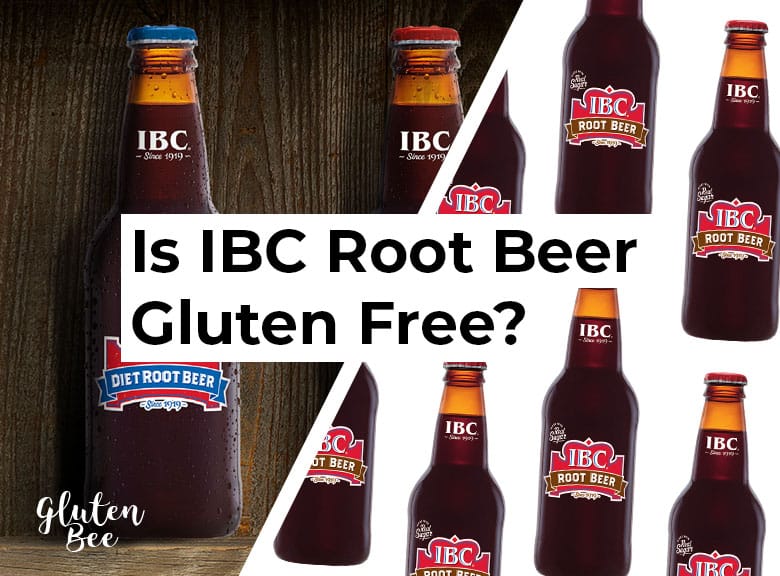 IBC Root Beer is a brand of root beer now owned by Keurig Dr. Pepper who also owns and distributes popular soft drinks including 7UP, Orangina, Snapple and Sunkist among others. 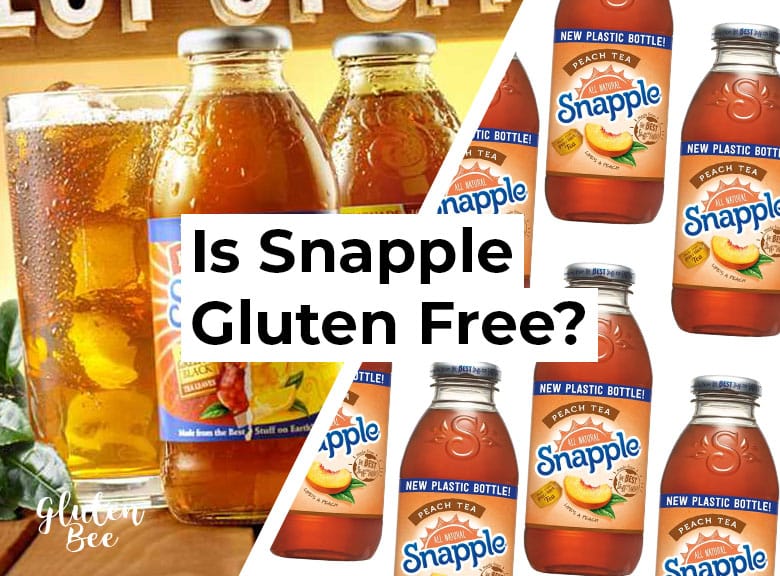 Snapple is a brand of tea and juice drinks which is owned by Keurig Dr Pepper and based in Plano, Texas.