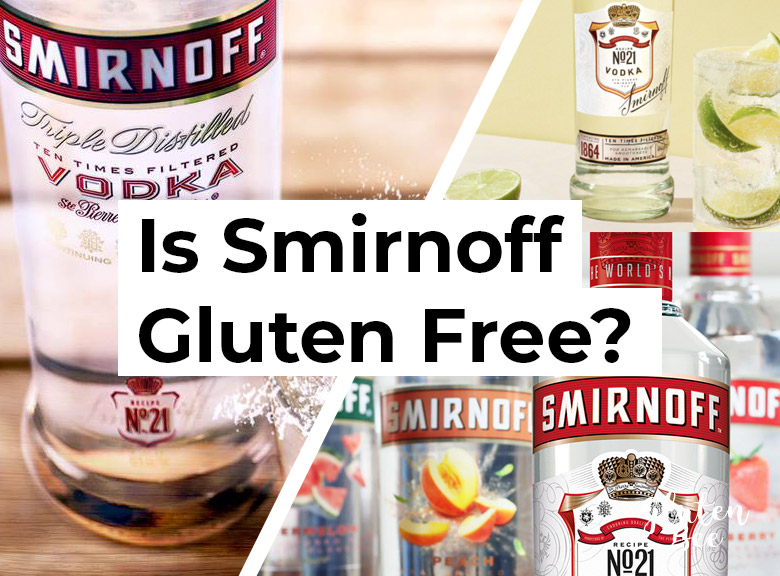 Smirnoff is the world’s best-selling vodka brand (source: The Spirits Business). This brand, popular all over the world, is owned and produced by Diageo. People across the planet love to drink Smirnoff with their cocktails and drinks.

A lot of people are interested in drinking Smirnoff when they’re out or enjoying a nice meal, which is why we decided to answer the question:

The answer is: YES

Smirnoff No. 21 Original Vodka and ALL flavors are confirmed gluten free. Yes, you read that right. Over 35+ flavors of vodka including:

Sour shots flavored vodkas from Smirnoff. The bottles have neon labels in normal light that glow under black light.

Smirnoff Vodka is distilled from corn, as confirmed by Liquor.com’s profile on the vodka brand. You can see for yourself on each product page that the vodkas are listed as Kosher Certified and gluten free. Here are a few examples: Smirnoff Red, White, & Berry Vodka – Smirnoff Peppermint Twist – Smirnoff Sourced Ruby Red Grapefruit Vodka 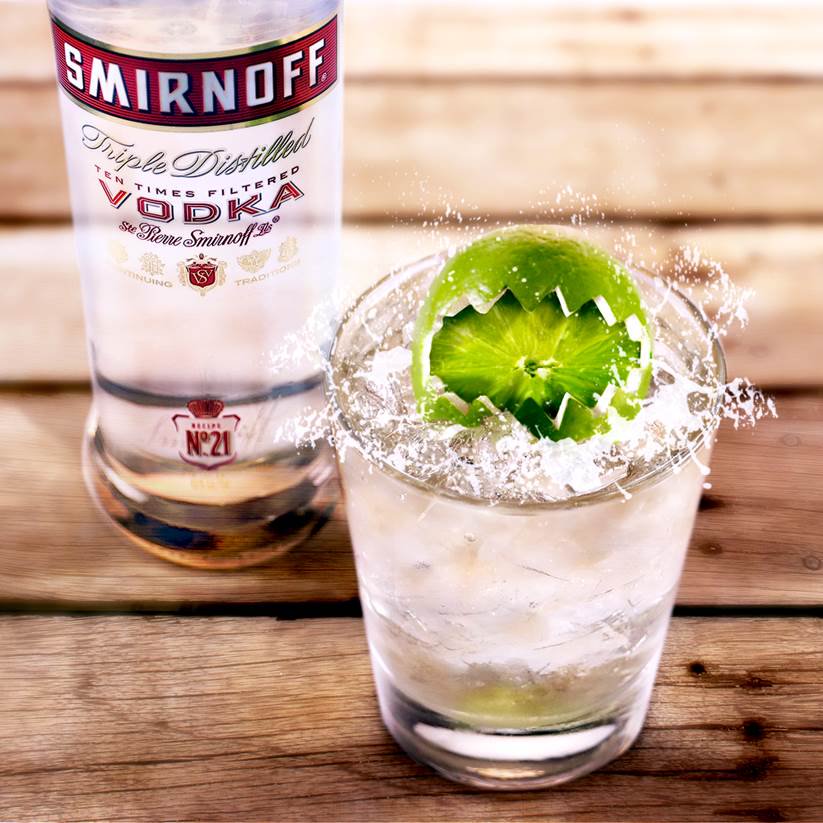 Smirnoff was founded by Pyotr Arsenievich Smirnov in 1864 in pre-revolutionary Russia. Smirnov was born a serf and rose to become one of the wealthiest men in Russia.

Vodkas from Smirnoff are currently distilled in USA, and as mentioned above Smirnoff is currently the world’s top selling vodka brand with nearly 40 flavors. Smirnoff sells more than 25 million 9-liter cases every year around the world.