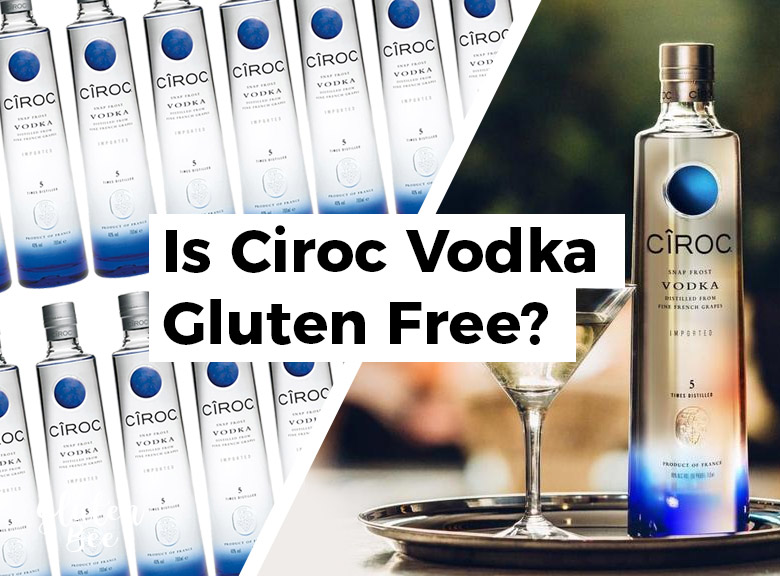 Established in 2003 in the South of France, Cîroc Ultra-Premium Vodka is one of the only vodkas in the world made from fine French grapes, instead of using the typical grain.

Its distillation process is inspired by over a century of wine-making expertise and craftsmanship which sets Cîroc apart from other vodkas and makes it a luscious, elegantly smooth and sophisticated luxury vodka.

The brand’s tall slender bottles are embossed with a cockerel perched on a cluster of grapes to symbolize the Gaillac region, and it’s grape-growing heritage.

The fresh, citrus taste and silky mouthfeel of Cîroc Ultra-Premium Vodka make of it a fantastic base for delicious drinks; but is it a fantastic alternative for the gluten-sensitive or coeliac… 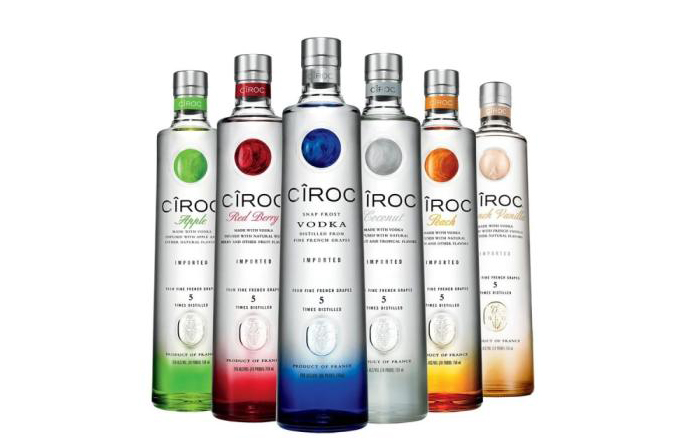 *As Ciroc Vodka is distilled from grapes, the product is naturally gluten-free. Vodka Martini, anyone?

Cîroc flavors are the fastest-growing ultra-premium flavored vodka in the world and currently consists of 8 flavors and 2 limited editions:

All Ciroc Vodka flavors are gluten-free.

More information can be found on the CÎROC website along with a number of gluten-free vodka cocktail recipe ingredients here: https://www.ciroc.com

CÎROC is a truly modern vodka, filled with flavour and style that brings celebration to every vodka cocktail. Lusciously smooth, playfully sophisticated and cheekily going against the grain, CÎROC vodka is a commitment to superior taste, quality, and a fun-loving lifestyle.