Reyka is an up and coming brand of Icelandic vodka distributed and bottled by William Grant & Sons.

The answer is: NO

According to Master of Malt, ‘Reyka is an Icelandic vodka, distilled from wheat and barley.’ Based on that information and the fact that there is no official statement on whether or not this is gluten free from Reyka, I would not recommend risking it if you have Coeliac Disease or any intolerance/allergy to gluten.

If we find out any new information about this from Reyka, we will be sure to update the article. Hopefully Reyka can create a gluten free vodka soon, because I would love to try it! 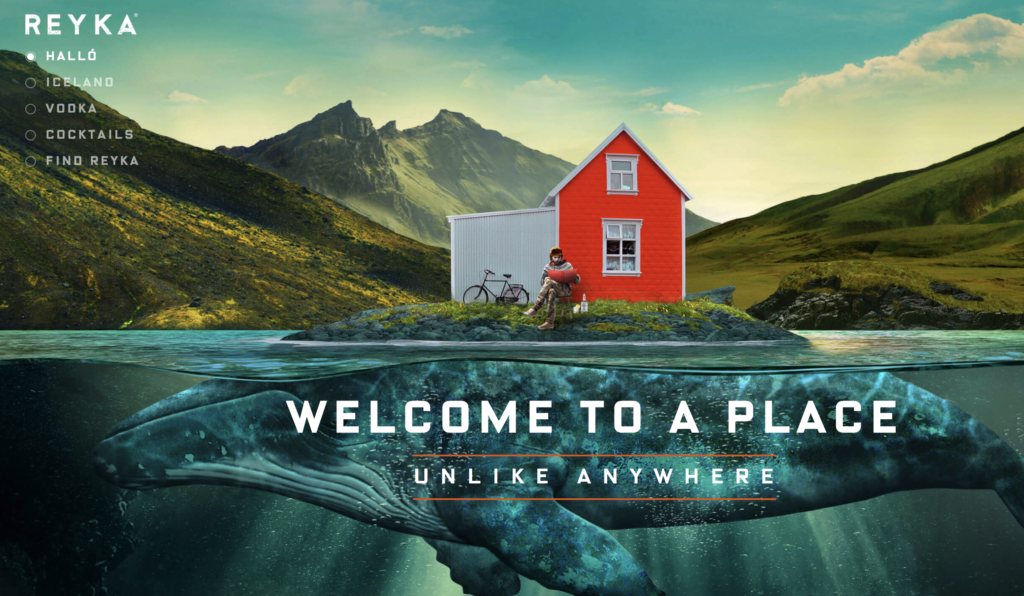