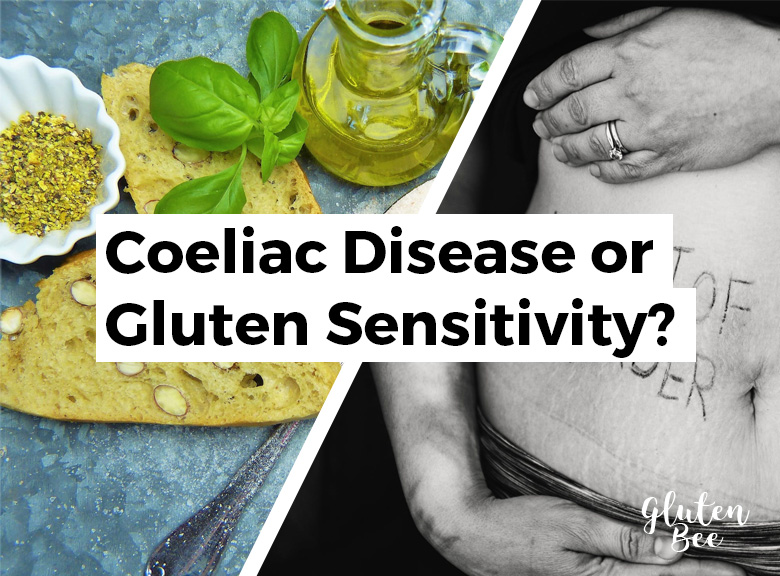 Is it Coeliac disease, gluten allergy, gluten sensitivity or gluten intolerance? Which is the correct term and what are the differences between them?

In this article we intend to dispel the confusion and give you a clear overview of these gluten related, but different conditions. You might be surprised at what you find.

It’s important to understand that Coeliac disease is very different to a gluten intolerance or allergy, and to never to confuse the two. Likewise, gluten allergy and gluten intolerance are one of the same thing, having recently been simplified to the term ‘gluten sensitivity’.

With that said, the common denominator is of course gluten. Whether you have Coeliac disease or gluten sensitivity, the symptoms of both are caused by consuming gluten.

But what are the differences? Let’s get started by breaking this article into two distinct categories: Coeliac disease and the rest of the terms.

Photo via The Healthy Body Company.

Coeliac disease (Celiac Disease in the United States) is a very specific term directly relating to the diagnosis of Coeliac disease.

Coeliac disease is a disorder triggered by an autoimmune reaction to gluten in the gut.

An autoimmune disorder is a disorder within the human body whereby the body’s own self-defence mechanisms accidentally attack the body itself.

That sounds a bit complicated, right? Let me give you an example..

When the human body detects a virus, its immune system creates antibodies which attempt to attack and kill the virus and so prevent the virus from harming the body. Antibodies are like the body’s own army of soldiers which attack unwanted viruses and bacteria.

In people who suffer from Coeliac disease, this process goes a bit wrong. Consuming gluten mistakenly triggers their immune system to release antibodies. However, rather than protecting the body from any actual threat, the antibodies attack the body itself, causing damage to soft tissues in the small intestines.

These soft tissues are called “villi”. Villi are delicate hair-like structures which line the surface of our intestinal tract and are responsible for helping our gut absorb nutrients from the foods we eat.

For sufferers of Coeliac disease, the autoimmune response results in a variety of symptoms, typically inflammation of the small intestine as the villi become damaged.

After long term exposure to gluten, the villi can become severely damaged which makes it hard for the sufferer’s gut to absorb enough nutrients. This damage can take many years to heal, which is why once a diagnosis of Coeliac disease has been made, it is important that the patient completely avoids gluten for the rest of their lives.

If Coeliac disease is untreated or ignored, the resulting damage of the villi can lead to anemia, osteoporosis, nerve damage and other side effects of malnutrition.

Coeliac disease is very easy to diagnose with blood tests by simply detecting whether or not Coeliac-specific antibodies (aka ‘biomarkers’) are present in the blood stream. 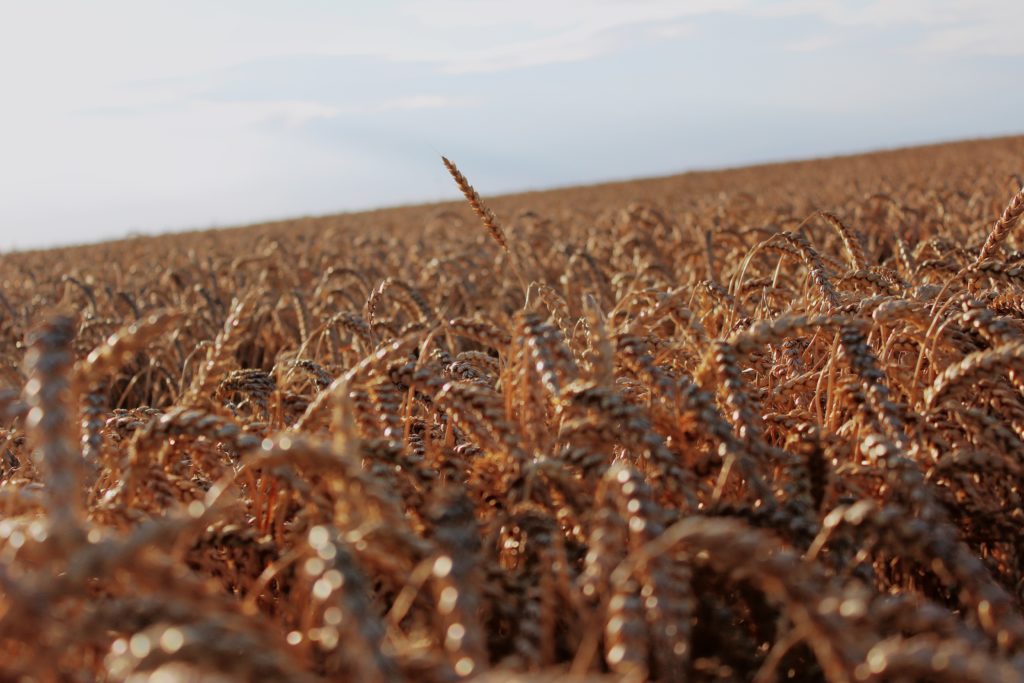 Typically, gluten sensitivity is a diagnosis given to people who experience negative side-effects after consuming gluten but do not have Coeliac-specific antibodies present in their bloodstream.

This can be extremely frustrating for patients as it can take a lot longer for doctors to make the correct diagnosis.

Mostly, gluten-sensitivity is diagnosed through a process of exclusion.

This involves completely removing any source of gluten from a person’s diet to test whether symptoms improve (or completely disappear).

Gluten is then gradually reintroduced to the patient’s diet. If the patient’s symptoms recur, it is assumed that gluten is responsible. In the case of gluten sensitivity, gluten must be assumed as responsible because it cannot be proved via scientific tests.

Even though doctors and scientists may share different opinions about non-Coeliac gluten sensitivity, it is still very important to see a qualified doctor if you suspect you may have issues with gluten.

You may be able to detect that gluten is the cause of your symptoms via excluding gluten and then reintroducing it, but a simple self-diagnosis could miss other important health issues.

In my opinion, though, whether you’re diagnosed with Coeliac disease or gluten-sensitivity, being freed from the debilitating effects of gluten is much more important the term used to describe your affliction.

Regardless of whether you’re diagnosed with Coeliac disease or gluten sensitivity, we’re all living a gluten-free lifestyle.

With the wide range of symptoms and afflictions that are caused by ingesting gluten, it affects each one of us differently. I’m always interested to hear and read people’s stories.

How were you diagnosed? How does gluten affect you? Share your story in the comments below and help inspire others or simply raise awareness for our cause.