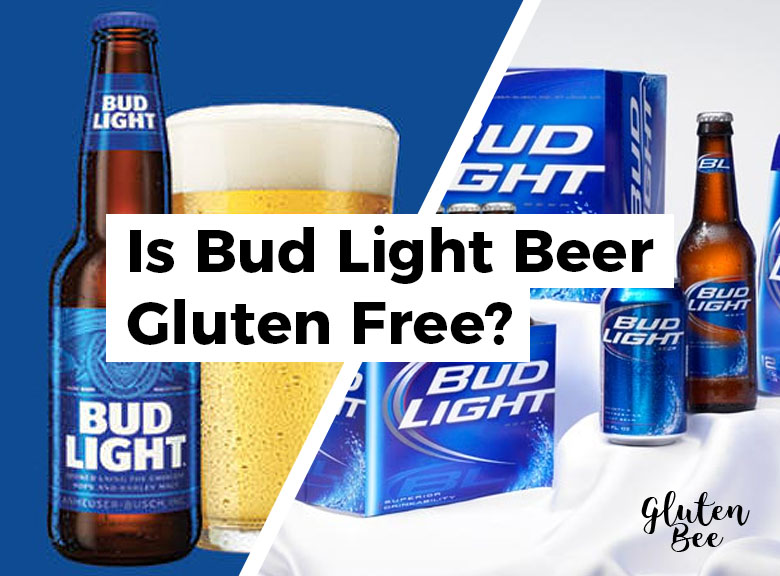 Budweiser is an American-style pale lager produced by Anheuser-Busch, currently part of the transnational corporation Anheuser-Busch InBev and produced in various breweries around the world.

Brewed the same way since 1982, Bud Light is a refreshing American-style light lager beer with a clean, crisp taste and fast finish. 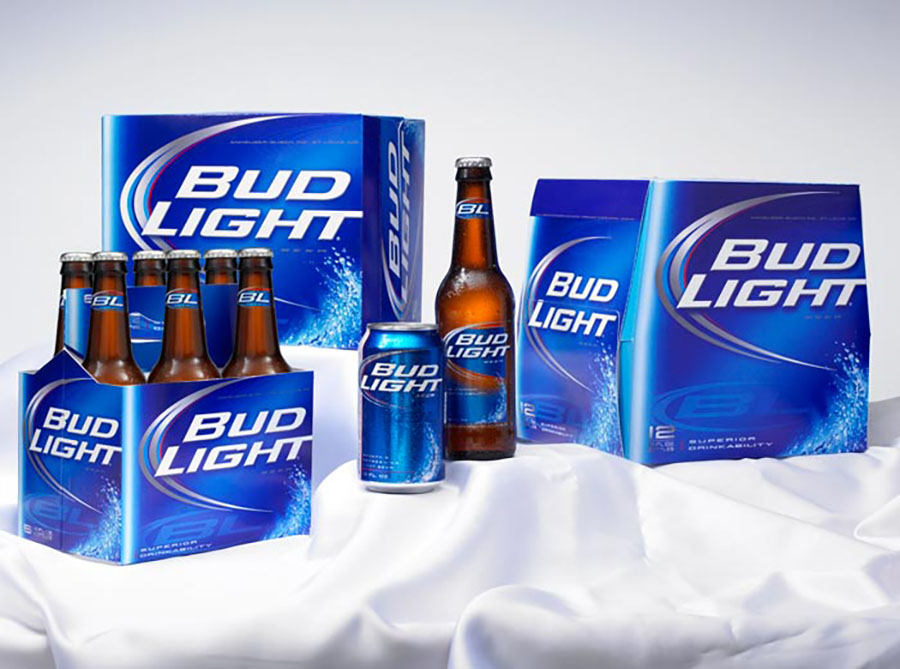 Many light and ultra-light beers such as Bud Light are suggested as being safe for people with celiac disease and gluten sensitivity, but are not actually safe since they’re all made with barley – which contains gluten.