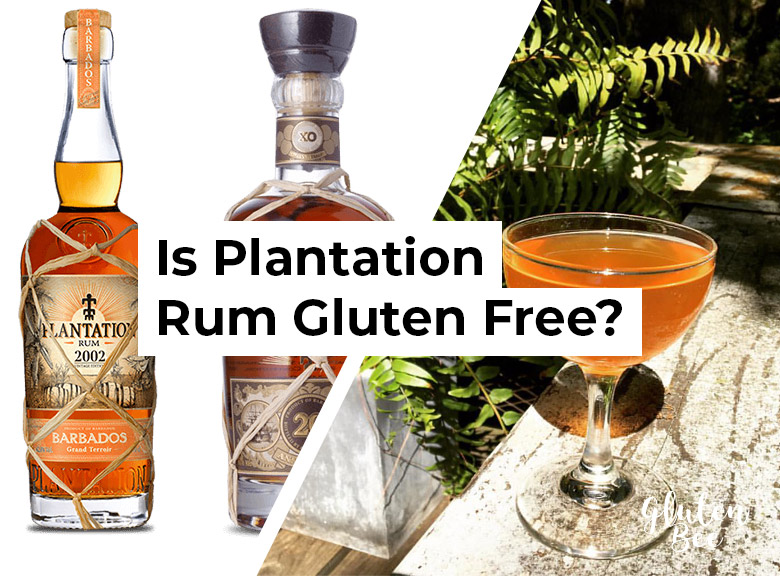 Plantation Rum is a French-owned rum producer with a story that goes back to 1989. This multiple awarding winning producer bottles rums from all over the Caribbean. Some of these rums are transported to France for distribution.

Let’s find out if this French-owned rum producer is gluten-free . . .

Most rum, including Plantation, is made from sugar cane which is notably gluten-free.

*Always check the label especially when it comes to spiced rums and flavoured rums which are not always safe for celiacs to consume. The third-party flavouring may sometime be cross-contaminated without knowledge from the rum distillery. 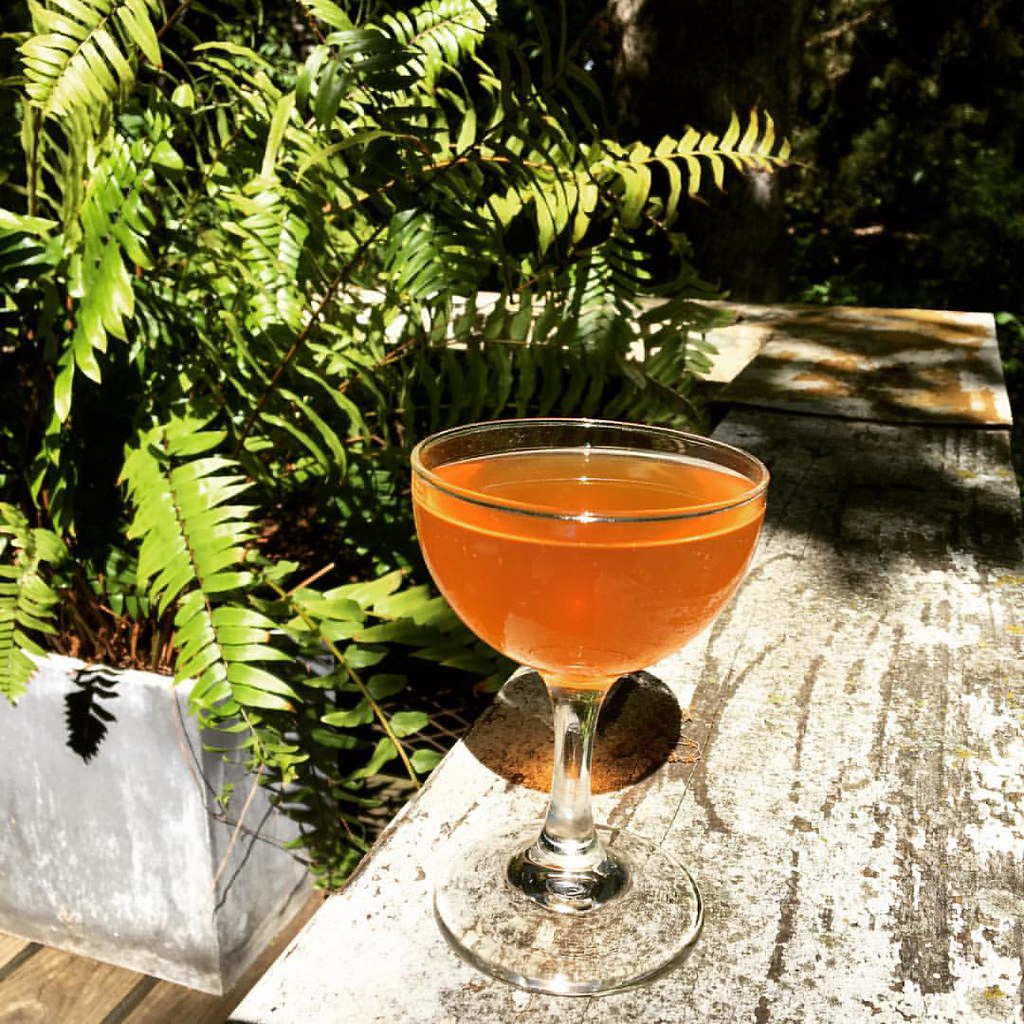 To see the complete range of Plantation rum, head over the website here – www.plantationrum.com