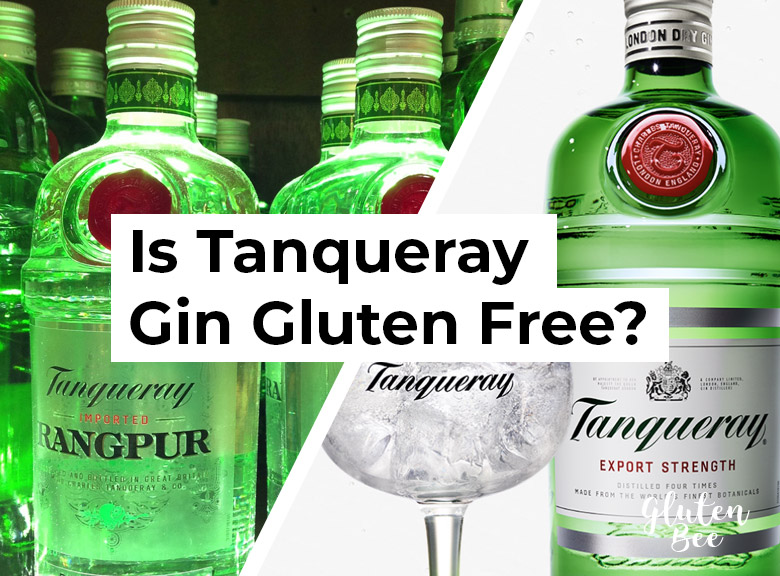 Tanqueray is one of the top 3 most popular selling gins in the world. It originated in London but is now produced in a distillery in Scotland by Diageo plc.

Tanqueray has consistently created multiple award-winning gins. Their gins are known and selected by bartenders worldwide to make a perfectly balanced gin and tonic and also used as an excellent base in cocktails.

Tanqueray gins are made by double distilling grain (most likely some form of gluten), with select botanicals added during the second distillation. While the Tanqueray recipe is a closely guarded trade secret, it is known to contain four botanicals ingredients: juniper, coriander, angelica root, and liquorice. 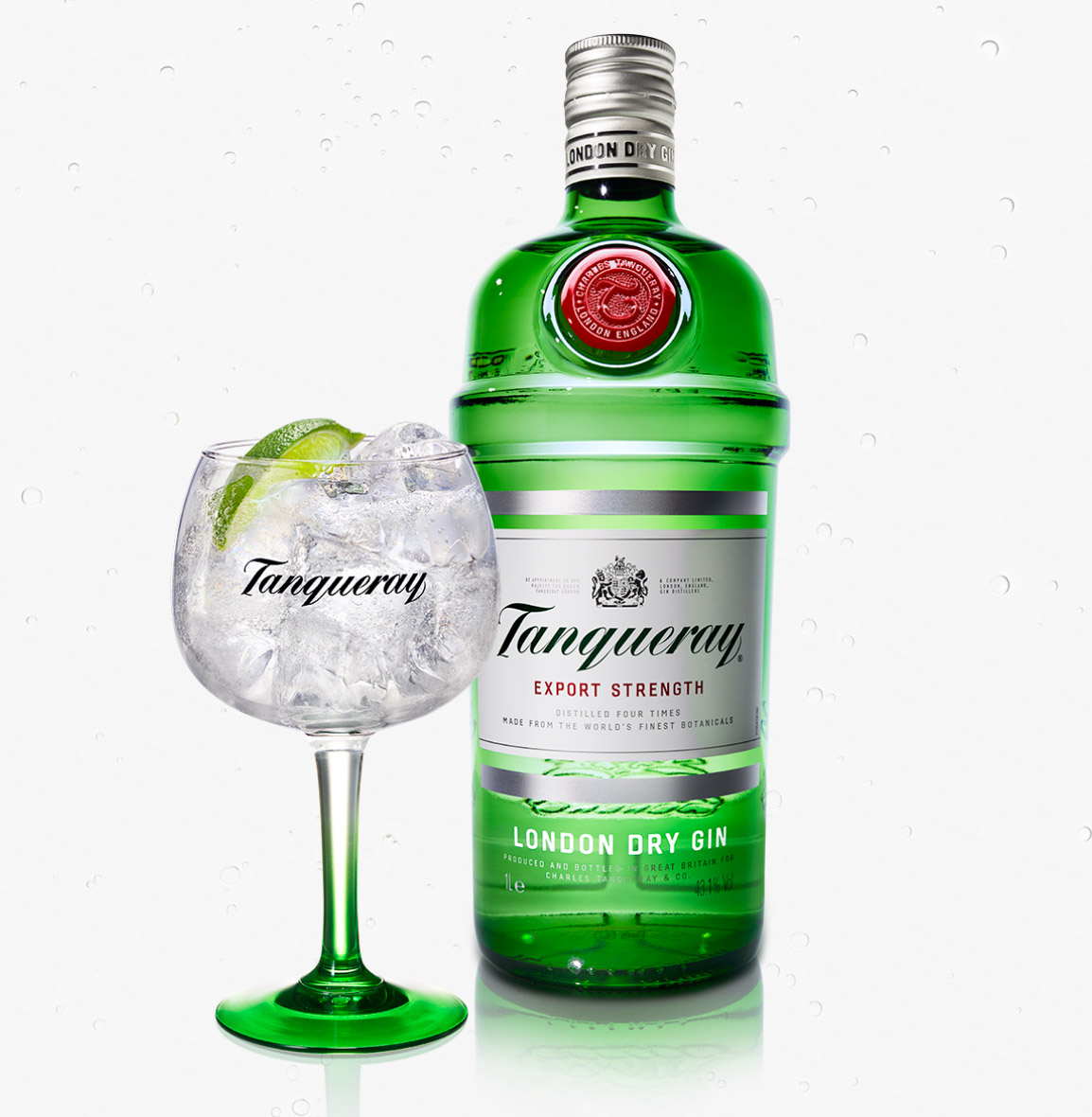 The distillation process used to produce distilled alcohols like gin removes impurities, such as gluten, from the resulting product.

However, as gin is mostly produced using base alcohol distilled from gluten based ingredients, then flavoured with botanical., Tanqueray Gin could pose a small risk for those with severe reactions to gluten exposure.

A user on the Celiac.com forums also posted that they reached out to Tanqueray and the company responded that the product does contain wheat.

There are 3 main products in the Tanqueray Gin range:

For more information and to check out a few cocktail recipes that can be created with Tanqueray Gin.